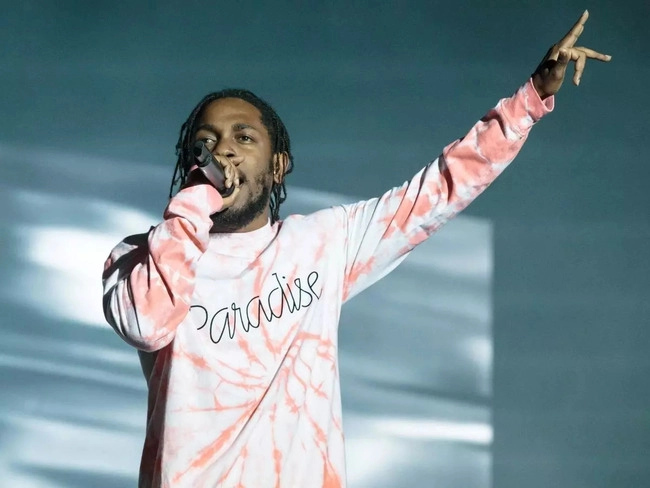 He was meant to perform in 2017, but pulled out due to ‘personal reasons’

Lamar, who recently released his fifth studio album Mr. Morale & the Big Steppers, was previously meant to perform at the 2017 Abu Dhabi after-race concert series, but he pulled out last minute, citing “personal reasons.” He was replaced by fellow rapper J. Cole.

“We are absolutely thrilled to announce that global superstar and music icon Kendrick Lamar will be entertaining what will be our biggest ever crowds on Saturday evening,” said Saif Al Noaimi, chief executive of Abu Dhabi Motorsports Management.

“Our weekend line-up of on-track and off-track entertainment is looking extremely strong, and with two more A-list global performers yet to be revealed, we are sure that we will again offer a fantastic weekend of sport and entertainment for our 14th edition of the Abu Dhabi Grand Prix,” he added.

The Compton native is a multi Grammy-winning artist whose debut album good kid, m.A.A.d city received much critical acclaim from music critics and the hip-hop community, and is lauded as one of the best rap albums of the century. He also became the first non-classical and non-jazz musician to win the renowned Pulitzer Prize for his 2017 album, DAMN.

Fans can expect the rapper’s show to feature a mix of hits and tracks, including from his latest album, released this May. Who knows, the artist may just invite Kodak Black on Etihad Park’s open-air stage to perform their joint song Silent Hill together.

There are still two more acts to be announced for the concert series, which are exclusive for the Abu Dhabi Formula One Grand Prix ticket holders, making us wonder how exactly the organizers are going to top this.