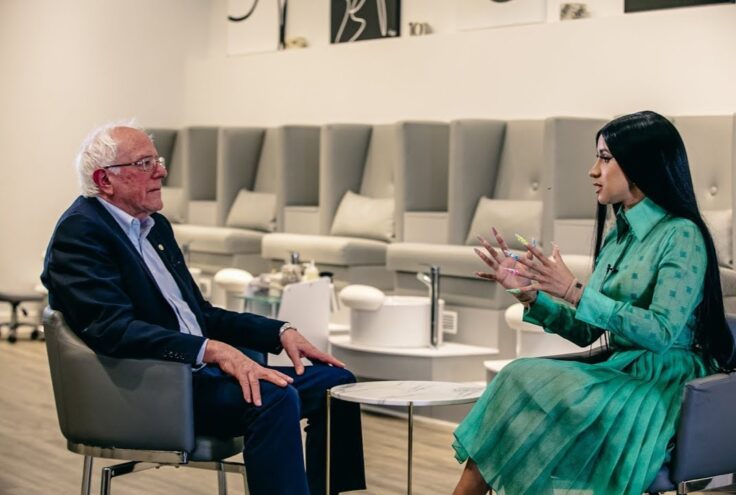 Maybe they can fix our messy global politics

We’re living in an age when politics and pop culture are becoming one, carving out a new democratic sphere or celebrity fandom.

Although this can be worrying (ahem, Trump), what I find particularly exciting about this phenomenon is the rise of POC and bi-cultural female celebrities in a space that’s long been dominated by men.

Whether it’s reality TV mogul, and now law student, Kim Kardashian (who was made famous after her sex tape leaked) discussing prison reforms at the White House or stripper-turned-popstar Cardi B interviewing Democratic candidate Bernie Sanders about raising the minimum wage and cancelling student debt – young women are finally breaking political silence and challenging the establishment like never before.

I have never been a fervent Kardashian supporter. I’ve actually leant more towards actress and writer Jameela Jamil’s stance, especially when she dubbed Kim a “double agent for the patriarchy”. But although the foremost Kardashian’s sudden interest in prisoners’ rights feels a bit odd (and the credit for these reforms should go to those who have tirelessly fought for them) her activism is redefining what’s possible in politics.

According to a recent study, more young people in America heard about the 2018 elections on social media than directly from campaigns, and those who engaged in political activity online tended do so in person too.

Trust in traditional parties is evaporating. But that’s not because young people like me are apathetic. We’re just waiting for political leaders to really engage with us.

And in the current global political fog, hearing women like Kim and Cardi demand action might actually help some of us cure our disenchantment with politics.

Celebrity narcissism can buy power and political influence – but if celebrities are ready to use their fame for good, then why not? One thing is for sure, I’d rather have them represent me rather than a man. 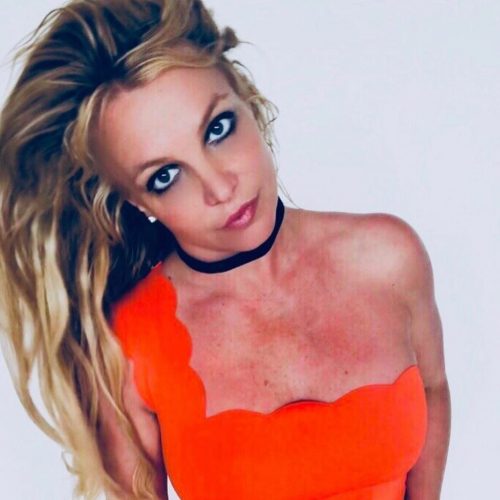 Is Britney Spears the Marxist Icon We’ve Been Waiting For?