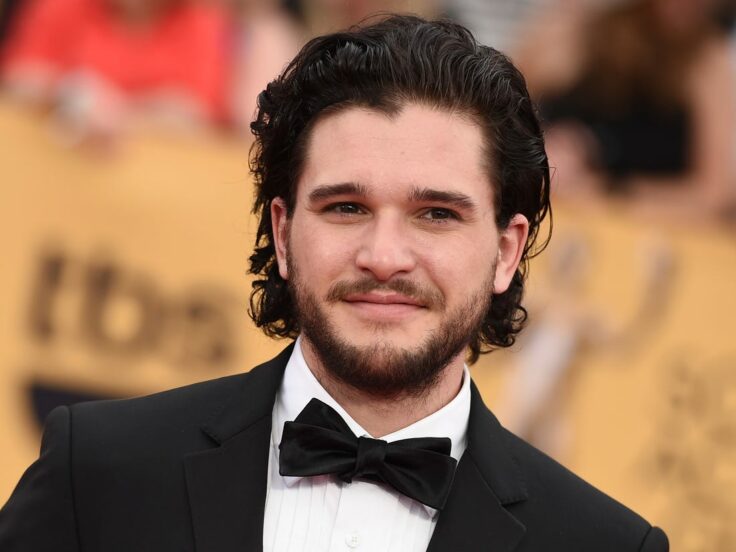 Since the final series finished, ‘Game of Thrones’ fans the world over have accelerated their hunger for anything and everything related to the series.

Whether it’s Emilia Clarke, Maisie Williams or Rose Leslie, the shows’ all-star cast have also garnered a cult following of their own. With countless fans often screaming their fictional characters’ names at them in the streets – and there’s no-one with a bigger following than the show’s lead actor Kit Harington, or as he’s best-known: Jon Snow.

But for the actor, who is at the top of his game at only 33-years-old, being so well known for his ‘Game of Thrones’ role means that any country he visits, no matter how well he tries to disguise himself, he will always be Jon Snow.

But in a bid to give Kit Harington the credit he truly deserves, we’re going to unpack some little-known facts about the British actor that you may or may not know.

Kit is married to his co-star
Yes it’s true. Jon Snow – I mean Kit Harington – is also married to his on-screen co-star Rose Leslie. The Scottish actress played Snow’s love interest in the earlier episodes (before he met Emilia Clarke’s character). The duo lives in England, and have been known to keep their relationship – and marriage – firmly under wraps.

Kit Harington is not Kit’s real name…
Yes, not only is his real name not Jon Snow, but his real name isn’t even Kit Harington. The actor took on the name professionally, but his birth name is actually Christopher Catesby Harington. And even more shockingly – he didn’t know his name was Chris until he was 11.

Kit isn’t as tall as he looks
His on-screen character is big in character, and what appears to be size, but in real life the story is vastly different. Harington is only 5’8 IRL. He’s still big in our eyes.

Kit’s signature hair wasn’t real
In his role as Jon Snow, his signature black curly locks became as well-known as the series itself, and it turns out they weren’t even his… In a 2016 interview with the BBC, Harington announced that he actually wore a “really bad wig” in the show’s first pilot episode. Fortunately they took it off and reshot it.

Kit used ‘Game of Thrones’ to get out of a ticket
If you were ever going to use your fame to get out of something, a speeding ticket is definitely the best way to use it. When he was pulled over for speeding, the officer happened to be a major fan of the show and agreed to let him off the hook if he told him whether Jon Snow was going to live or die in the final season.