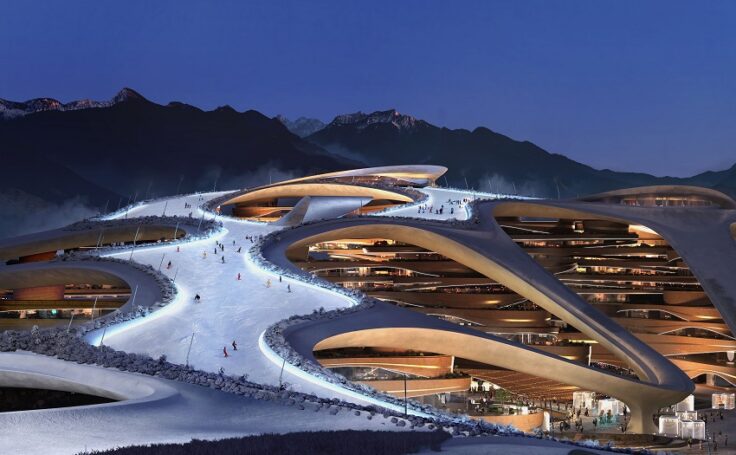 Every single environmentalist is on edge right now!

Saudi Arabia has another mega-project in the works. In recent months, the Kingdom repeatedly made headlines for suggesting, and even confirming, that a number of titanic structures would add themselves to the Kingdom’s sprouting skyline in the years to come.

First, government officials revealed that a futuristic nationwide compound will see the day of light by 2030. Dubbed NEOM, the zero-carbon smart city will notably include the construction of the world’s largest linear city, The Line, with a height of 660 feet and a sideways length of nearly 200 meters that is able to accommodate about five million people at maximum capacity.

In the months that followed, media agencies also reported that a gigantic turtle-shaped vessel, expected to host all amenities from private villas, lavish apartments, five-star hotels, clubs, and parks, is expected to sail around the world’s seven seas at the dawn of the next decade too. On a streak of making the most impossible tangibly happen, representatives of the crown recently announced that a luxurious ski resort is opening in the northern province of the country, making snow sports and ensuing activities available in a place that is used to be under the sun’s scorching heat.

As some of you may already know, Saudi Arabia will play proud host to the 2029 Asian Winter Games for the first time ever in its history. Since its inception in 1986, the competition has successively traveled to Japan, China, South Korea, and Kazakhstan, and will now make its debut on our side of the region in six-years. As expected, officials have ambitious plans for the upcoming games and they have started working on Trojena, the Kingdom’s most ambitious project to date.

Also part of NEOM, Trojena will be one of the four main megacities that will be constructed in the next decade alongside Sindalah, Oxagon, and The Line. Laying its nest in the Tabuk province, not far from Jordanian borders, it is not uncommon to see snow fall and temperatures fall below 0°C during the winter. Taking advantage of the cooler climate to bring the only experience of its kind to the GCC, the pharaonic project is expected to cost a jaw-dropping $500 billion, with slopes, chalets, hotels, and villas expected to span over an area of 540 square miles.

“Trojena will redefine mountain tourism for the world by creating a place based on the principles of ecotourism, highlighting our efforts to preserve nature and enhance the community’s quality of life,” Crown Prince Mohammed bin Salman said in a released statement, adding that the project “will be an important addition to tourism in the region, a unique example of how Saudi Arabia is creating destinations based on its geographical and environmental diversity.”

As climate change is on everyone’s mind and at the top of our priorities, we can only hope that Saudi Arabia’s newest endeavor won’t cause any harm to the existing biodiversity present on site and that it will not add more stress than there already is on preventing global temperatures from rising above 1.5°C. Already a difficult objective to achieve, this optimistic scenario would still see half of the planet’s glaciers disappear, only making us wonder whether Trojena, or NEOM as a whole, is a risk worth taking for the sake of humanity and the survival of our species. 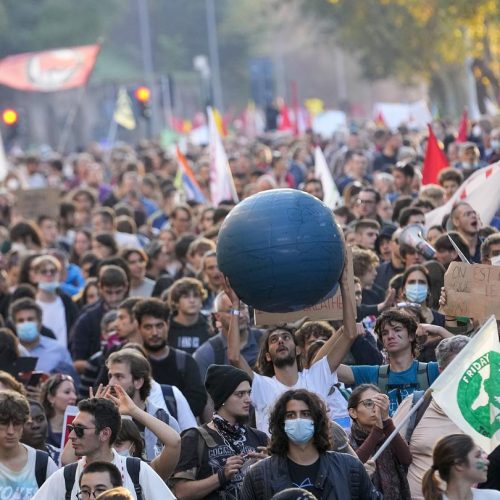