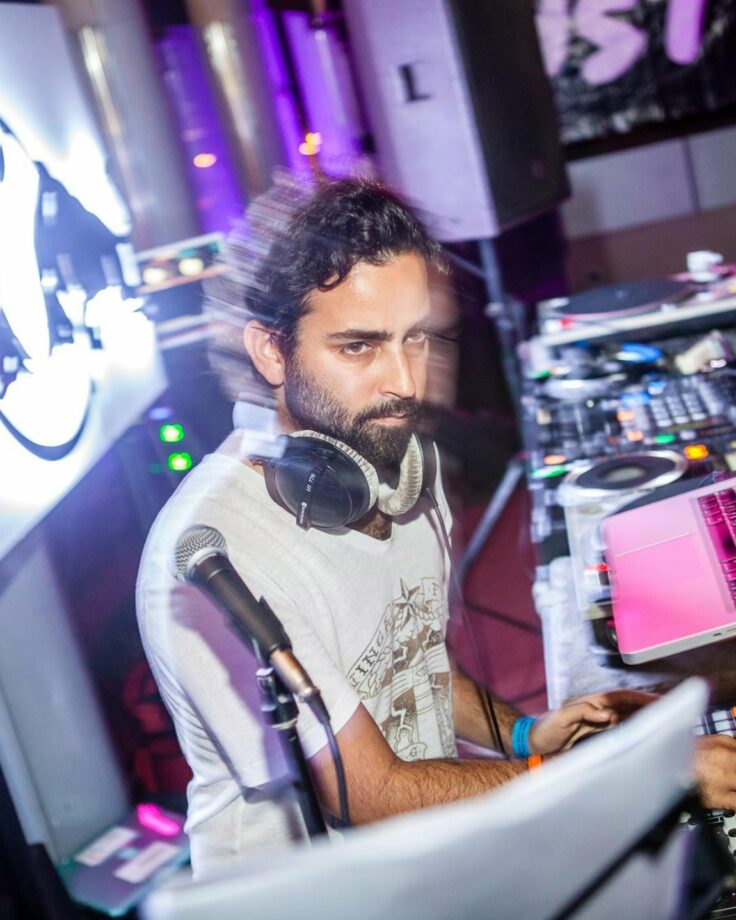 Kuwaiti Artists are Thriving Because of Zahed Sultan

Meet the artist giving back to his nation

Kuwait’s creative scene is booming, and Zahed Sultan, one of the tiny Gulf nation’s leading artists, is the man single-handedly pushing it forward.

When it comes to music in Kuwait, going to Kuwait Rising is a no-brainer. The festival has been putting a spotlight on emerging artists since 2015. Artists who are now making major waves in the region were scouted by Sultan early on, take  Omar Offendum, Al Nather, Muqata’a, and Tamtam as example.

But Kuwait Rising does more than just put Arab artists on, one of the festival’s goals is to also bring international talent to the region. Up-and-coming Indian singer Kayva and emerging American Canadian singer and violinist Hannah Epperson performed this year, as well as experimental Saudi techno DJ and producer Desert Fish.

The music festival falls under one umbrella, Comm.UN, an organisation run by Sultan with the aim of nurturing Kuwait’s creative scene. Alongside Kuwait Rising, Sultan is behind re_use, a travelling multi-arts program with the goal of promoting eco-friendly living through art.

Awaken is another one of Sultan’s projects. The goal of the festival is to bring together people from varying backgrounds, with diversity in focus. It’s made to “celebrate [the] diverse community in Kuwait,” as reiterated on a recent Instagram post.

For his next venture, Sultan is taking Kuwait’s creative scene international. The artist is heading to London’s Mosaic Rooms for Haramacy as part of a residency program to present a new project called Soundbath, which will explore the ways in which electronic music can be calming and healing.