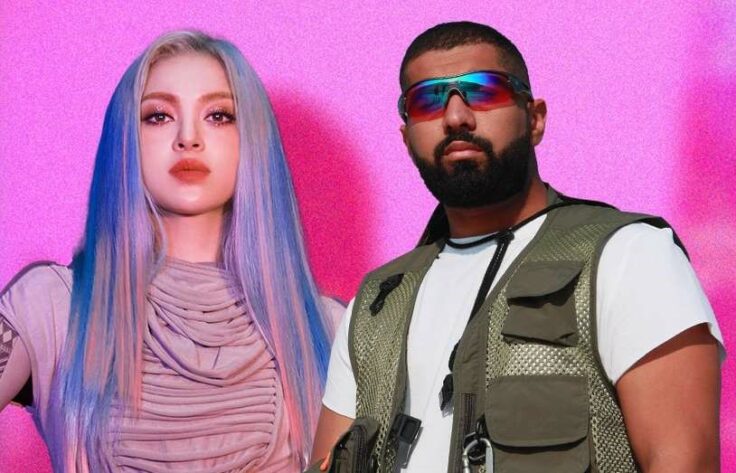 Entitled ‘It’s On”, the track comes as part of a Spotify venture, featuring Arabic, Korean and English lyrics. “(It is) unfamiliar but interesting and fun,” Al-Shuaibi told Arab News in an interview. “It blends cultures and backgrounds and even people.”

The song was unveiled as part of Spotify’s Radar programme, the streaming platform’s global emerging-artist program that launched in March 2020.

“In our continued efforts to blur the boundaries of the global music landscape, we cooked up this next Radar collaboration with a focus on K-pop and Khaleeji pop from the Gulf region,” said Wissam Khodur, who manages artist and label partnerships at Spotify MENA.

Arguably, this Kuwaiti x K-pop collaboration does exactly that. And while it might seem as an unlikely pairing for those outside of the region, Arabs gave K-Pop a home in the region, with Saudi Arabia, the UAE, Morocco, Egypt and Qatar as the genre’s biggest consumers in the world.

“K-pop is performing amazingly well across the world, but especially so in the Gulf, where we see K-pop releases shoot to the peak position on charts,” Khodur continued.

To mark her regional debut, AleXa said: “I’m so grateful for this collaboration. It’s a fresh, never-heard-before mix of cultures and sound. I really can’t wait for our fans to hear this track all over the world.”