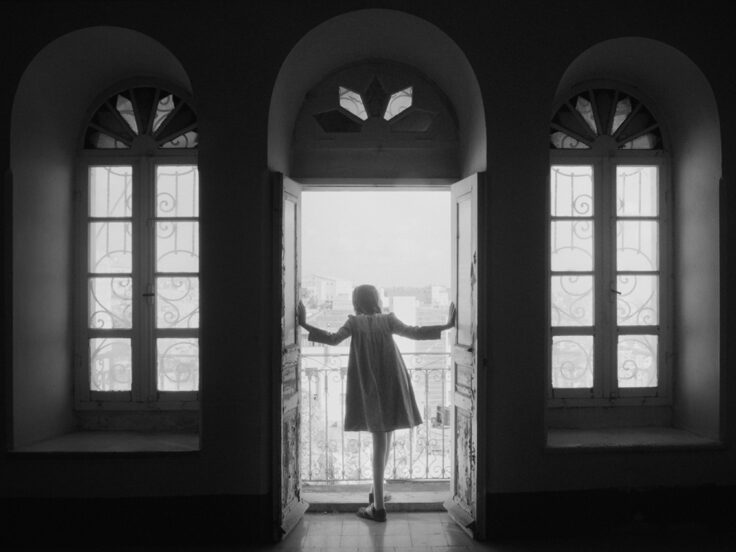 Unpacking trauma and exile through sci-fi

Conceptual artist Larissa Sansour is back with a new exhibition at Dubai gallery Lawrie Shabibi. Entitled AFTER, the exhibition will see 15 of Sansour’s photographs go on display

Set to run until November 7, the show will see 15 of Sansour’s photographs go on display. Of course, just like in her previous work the artist continues to play between themes of the real and imaginary. And as always, the work is yet another take on Palestinian struggle, this time putting the focus on the ideas of inherited trauma, exile and collective memory.

Inspired by her acclaimed film ‘In Vitro’ which was commissioned for the Danish Pavilion at the 58th Venice Biennale, the photographs were captured during the filming process, and some are reconstructed production stills. 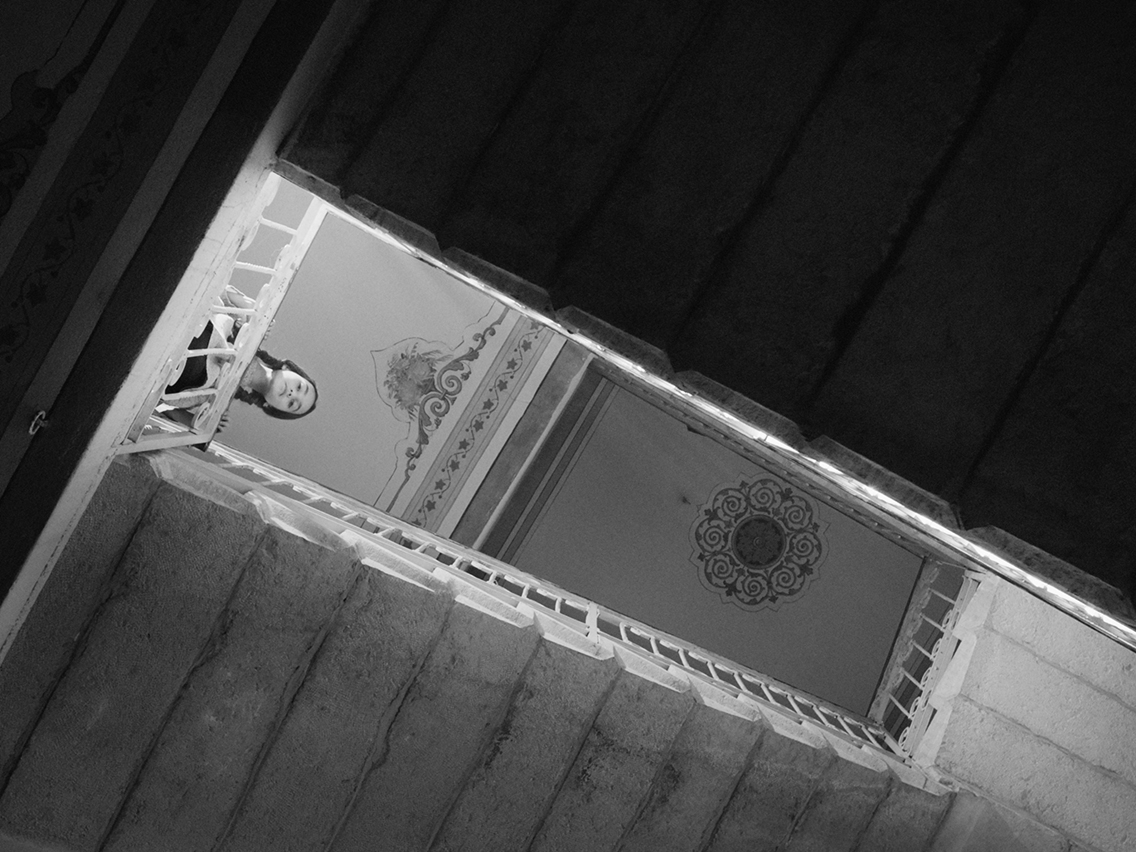 The film, which was set in a ravaged city of Bethlehem after an eco-disaster, puts the focus on a resident dealing with the repercussions, ultimately facing the reality that they’ll never see their hometown the same again.

For AFTER, Sansour put together a series of photos that echo the same message, holding up a mirror to the reality of the occupation and Palestinians’ relationships with their native country.

Sansour fills her photographs with deserted spaces and left-behind belongings. In a few, she puts the focus on the intensity of the natural disaster and the ways in which it defined history.

The Palestinian artist took the region’s art scene by storm years ago with her sci-fi take on the Palestinian struggle in her film ‘Space Exodus’. Inspired by Kubrik’s ‘The Space Odyssey,’ she was lauded for her otherworldly approach, reworking the music score of the 1968 film into an arabesque iteration and ending it with a surreal visual of Sansour hanging a Palestinian flag on the moon.