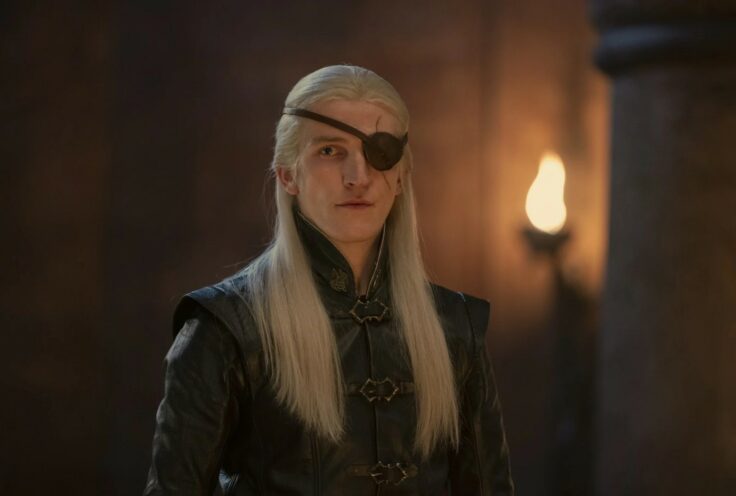 We got you covered

Halloween is less than a week away. If you’re anything like us, you are probably still undecided on what you’re going to dress up as for the upcoming ghoulish gatherings and spooky parties this weekend. While we certainly know what we’re not going to be, choosing a memorable costume for Halloween can prove to be challenging.

Sure, it’s easy to throw on a Scream mask or a pair of kitten ears, but if you really want to make an impact with your costume this year, may we suggest looking at this year’s most buzzworthy and headline-generating moments? We’re talking low-effort costume ideas inspired by 2022’s most viral pop culture moments.

So, if you’re still undecided on your costume, scroll down for some fuss-free, last minute Halloween costume ideas powered by the most iconic pop cultural moments in 2022. 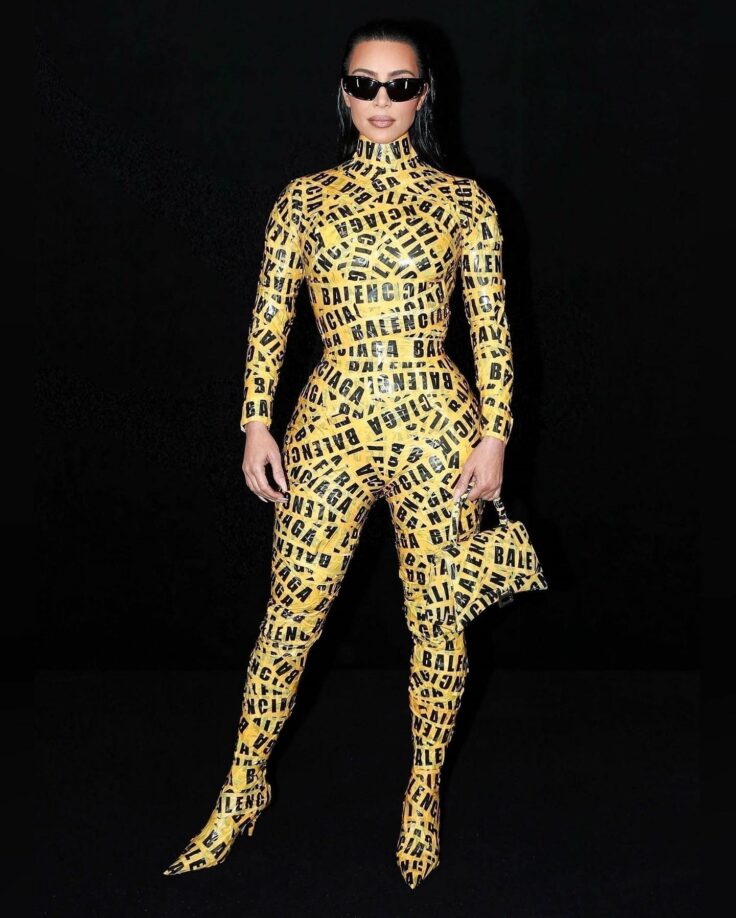 We can always count on Kim Kardashian to provide us with show-stopping fashion moments, and her Balenciaga-branded yellow caution tape look during Paris Fashion Week was certainly no exception. This Halloween, why not channel Kimberly and cover yourself with a roll of yellow duct tape?

Carmy in ‘The Bear’ 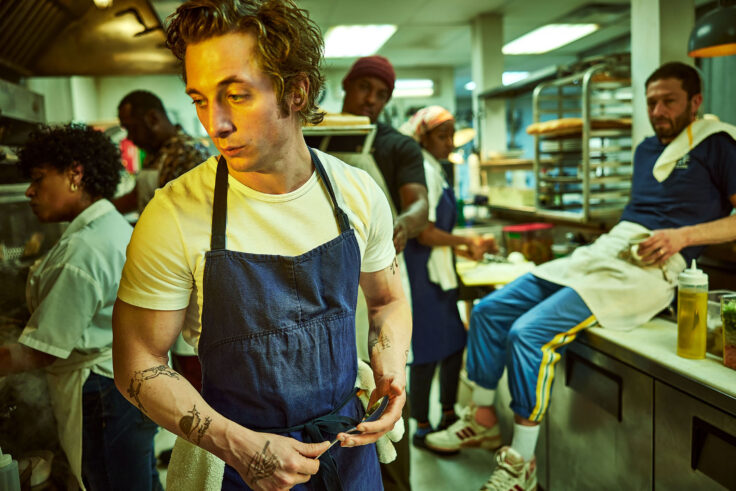 Last month, we saw a meme pop up from FX series The Bear—a shot of Jeremy Allen White as Carmen “Carmy” Berzatto, the star chef who returned to Chicago to run his deceased brother’s beef sandwich restaurant, in the middle of his chaotic kitchen looking stressed and pensive. To recreate his look, all you need is a navy blue apron, a white t-shirt, a spoon, and your best contemplating face. 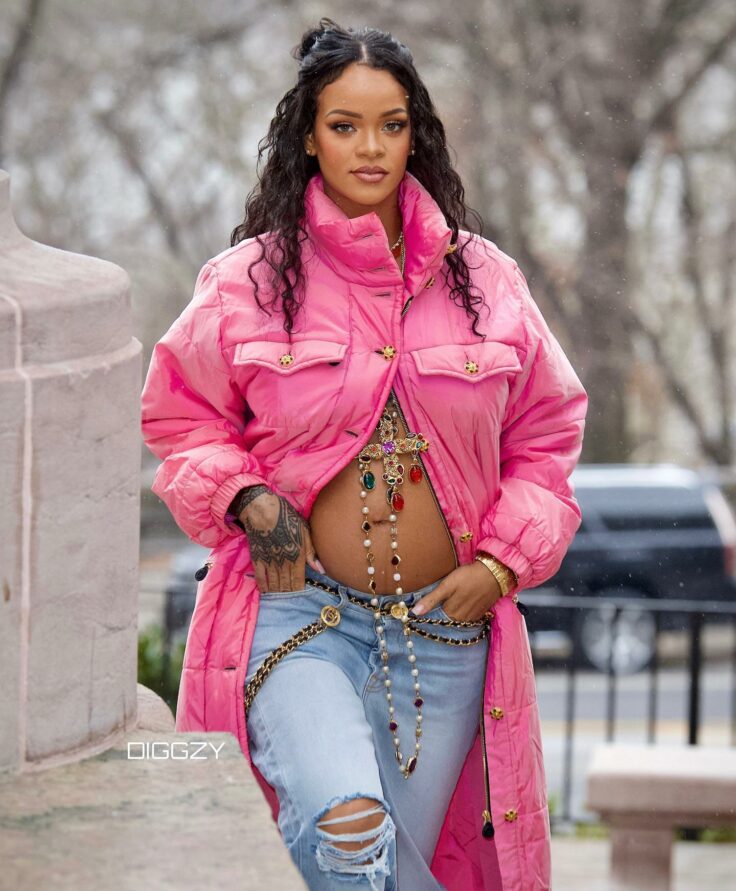 Few things broke the Internet in 2022 like Rihanna’s pregnancy reveal. Earlier this year, the Barbados-born star announced she was expecting her first child with her partner, rapper A$AP Rocky on Instagram with images shot by paparazzo Diggzy that saw her wearing a vintage Chanel coat in baby pink, ripped jeans, and some opulent belly jewelry featuring a large golden cross. This viral moment would also work as a great couple’s costume idea! 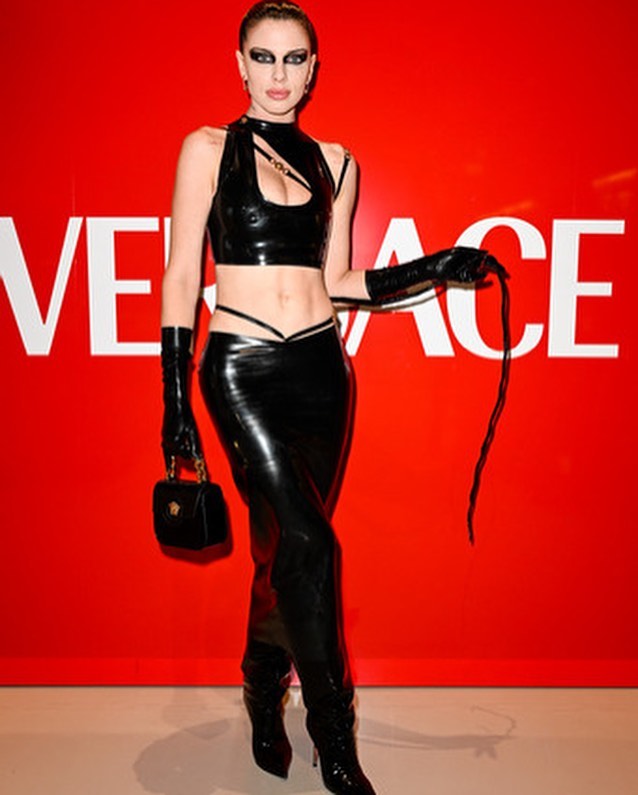 A pair of leather low-rise trousers and copious amounts of black eye makeup is all that is needed to nail a Julia Fox-inspired Halloween costume this year. Bonus points if you have a Birkin slashed up by a machete. 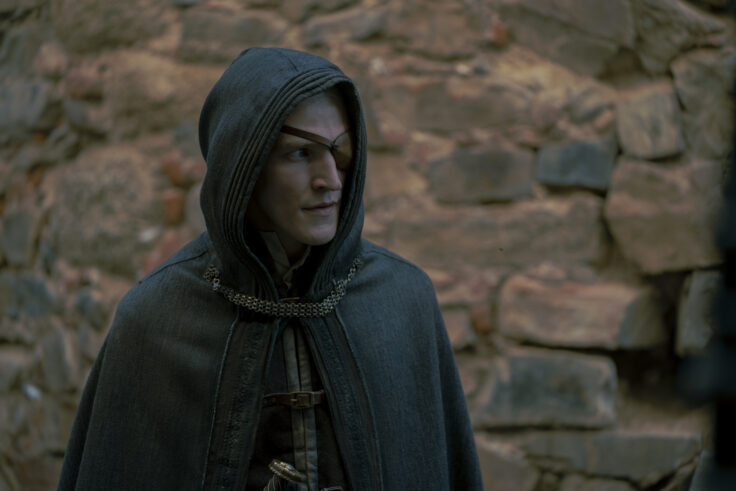 For the Game of Thrones mega-fan, no costume is more chilling than the captivating Aemond Targaryen, the second son of King Viserys and his wife Alicent. To channel the House of the Dragon anti-hero who won’t be king but resolves to be, reach for a black robe, platinum blonde wig, and an eyepatch.