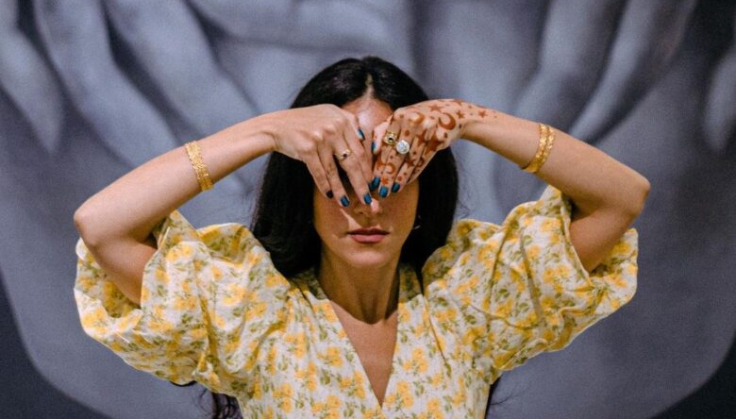 Diving deep into the cultural hub

Lebanon is historically known as one of the region’s beacons of culture. Unfortunately, recent years of struggle and strife have stifled the Cedar country’s potential. But its spark has not been put out just yet as Lebanon is still home to a juggernaut of talented creatives who continuing on its legacy.

As a real melting pot of civilisations, not many societies could claim Lebanon’s rich cultural scene. From its cuisine to its position as a hub for pop music, the Mediterranean country is a real anchor in the region — and even arguably the world if you ask us.

To celebrate Lebanon’s new wave of talent, we’ve rounded up five inspiring creatives for you to follow and support through social media:

Mohamad Abdouni is a photographer based between Beirut and Istanbul. He worked in several creative spaces before launching his magazine, Cold Cuts, which is a photo journal that extensively explores queer culture in the Middle East. Born out of the frustration of seeing this community misrepresented. His photos ambiguously plays on sexuality, nudity and the essence of being a trans person in the region. Provocative and daring, Abdouni’s powerful lens is one to keep an eye out for.

Born and raised in Beirut, Raphaelle Macaron is an illustrator that has seen her works exposed all over the region and Europe. Currently based in Paris where she is working on her first graphic novel, the pop-art artist is always keen on celebrating the region’s cultures and icons. One of her latest notable pieces of work includes a series of illustrations of arguably the Arab World’s biggest musical women including Umm Kulthum, Fairuz and Warda.

Born in the US and now studying in Amsterdam, Janna has gained the eye for difference though her photographs. Shooting mostly women, she uses both digital and analogue in her work. Versatile, the young artist also dabbles in the painting. Her paintings have gained the attention of several rappers, including Young Thug. She has also started dabbling into the art of tattoos, so if you’re passing through Amsterdam and want to support this female Lebanese artist, be sure to check her out.

Beirut-born DJ Offrami has been on quite a rise this past year. Gathering an average of half a million listeners a month on Spotify alone, he recently joined the mighty Spinnin’ records label – an achievement he is vehemently proud of. His sun-induced tacks have made many want to tap their toes around the world. With the approaching summer season, we can’t think of any better fit for your holiday playlist. On the come up for some time now, if you haven’t heard of the talented producer, make sure to check him out on your favorite streaming platform – trust us, you won’t regret it.

The celebration of women from the Arab world is the force behind most of her illustrations. We’re talking about Nouri Flayhan, of course. The University of the Arts in London graduate has worked with more international brands than we can count.  From Nike to Adidas and the world-famous House of Gucci, the young self-proclaimed storyteller has put representation of the region at the forefront of her works. Colorful and always meaningful, Flayhan’s illustrations have conquered the hearts of many across the Arab World.