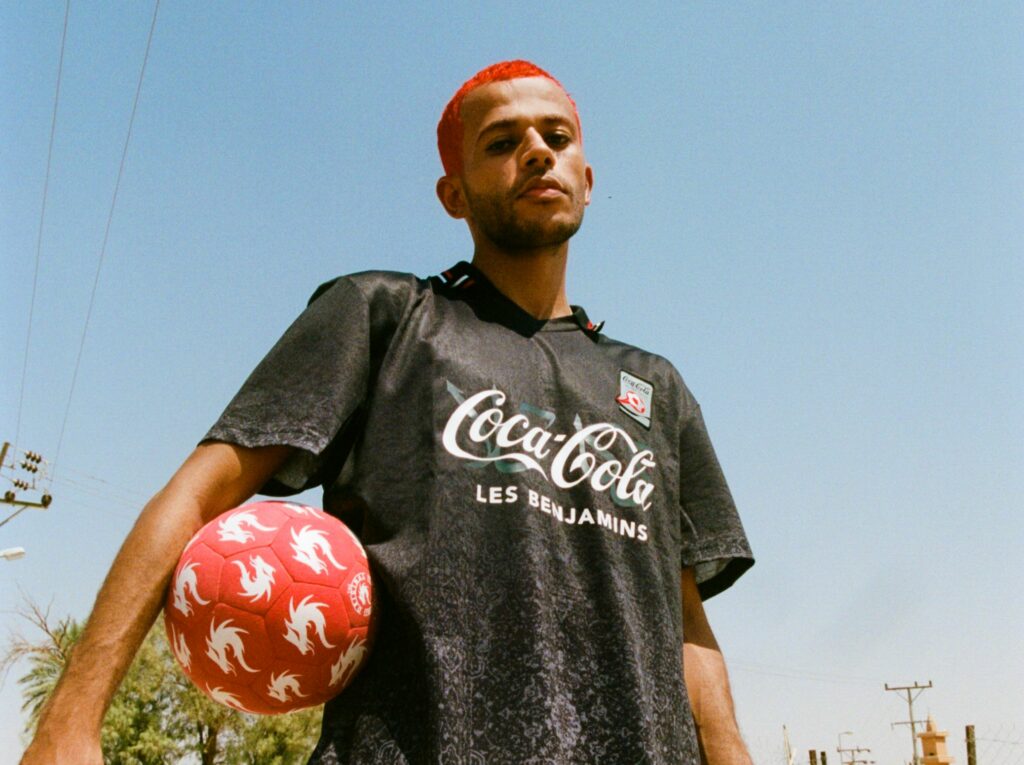 The streetwear label teams up with Coca Cola

Few brands embody the intersection of cultures like Les Benjamins. The streetwear label, founded in 2011 by Bünyamin Aydin, has perfected their vision of the contemporary East through the years, and their latest collaboration is prime example.

In late September, Les Benjamins dropped a football-inspired collaboration with Coca-Cola, and it’s finally available in the Middle East. The capsule is available for sale at Bloomingdales in Dubai. For the occasion, the label released a locally-produced campaign shot by Iraqi and Omani photography duo Chebmoha and Chndy. 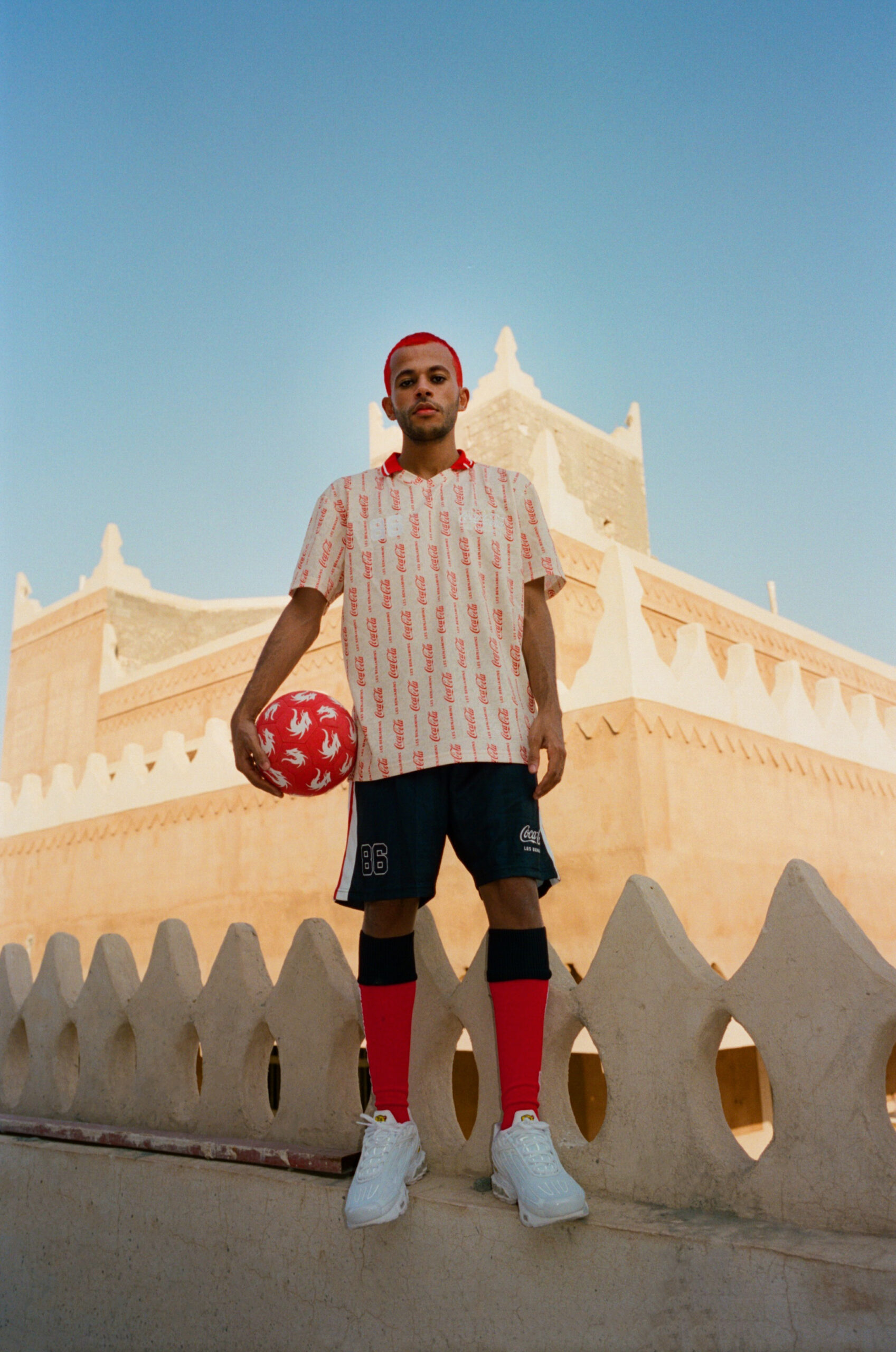 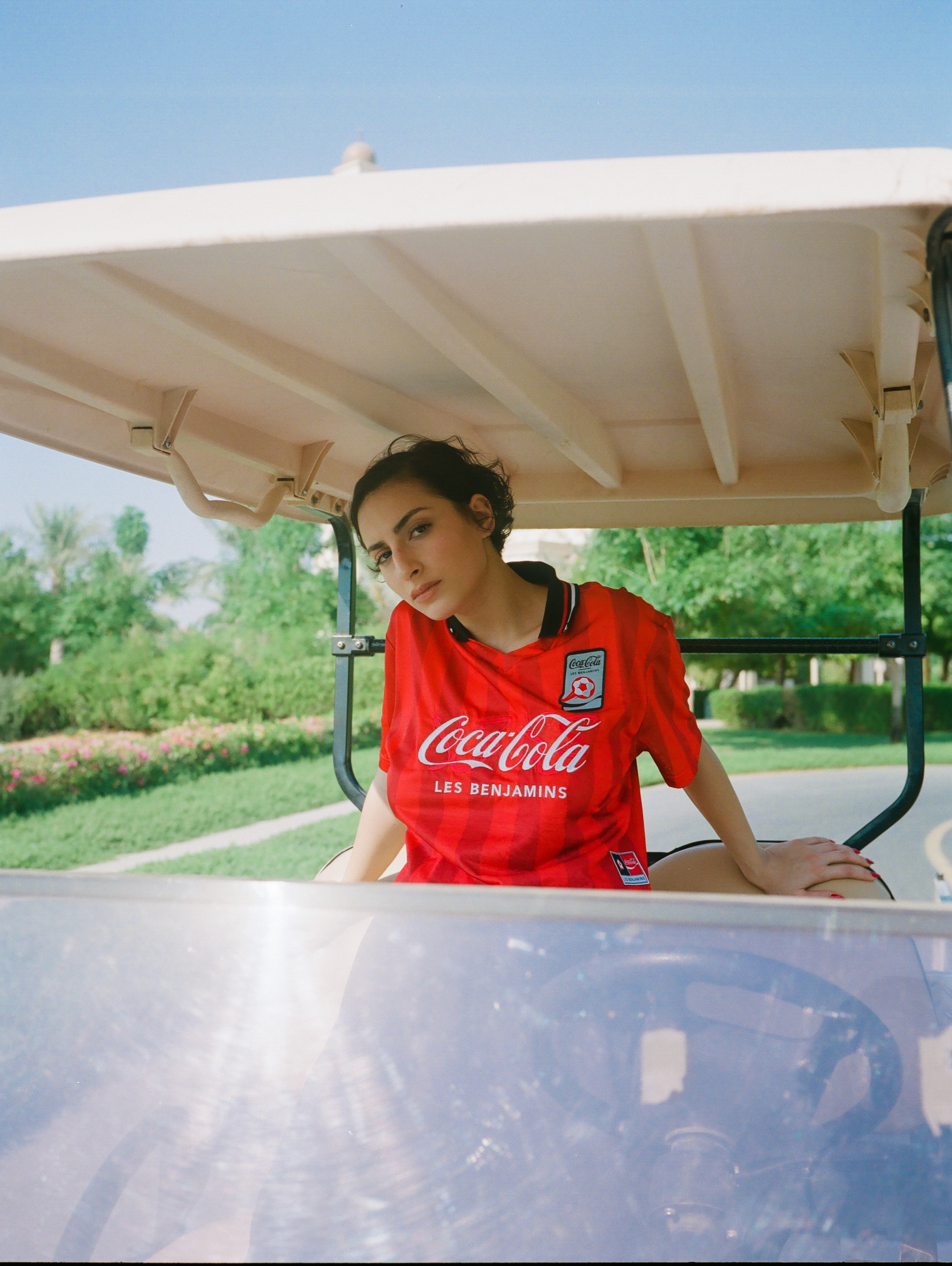 The collection was inspired by Bünyamin Aydin’s childhood love affair with the 70’s and 80’s football era. “I grew up in Germany and played football as a child in Neuss. I wanted to play homage to the football legends I looked up to such as the great Maradona, Pele and Beckenbauer,” explained the creative director of the label.

“The collection for me is very much a hybrid between sport and tailoring. It’s about East meeting West and delivering designs that incorporate a melting pot of references.” 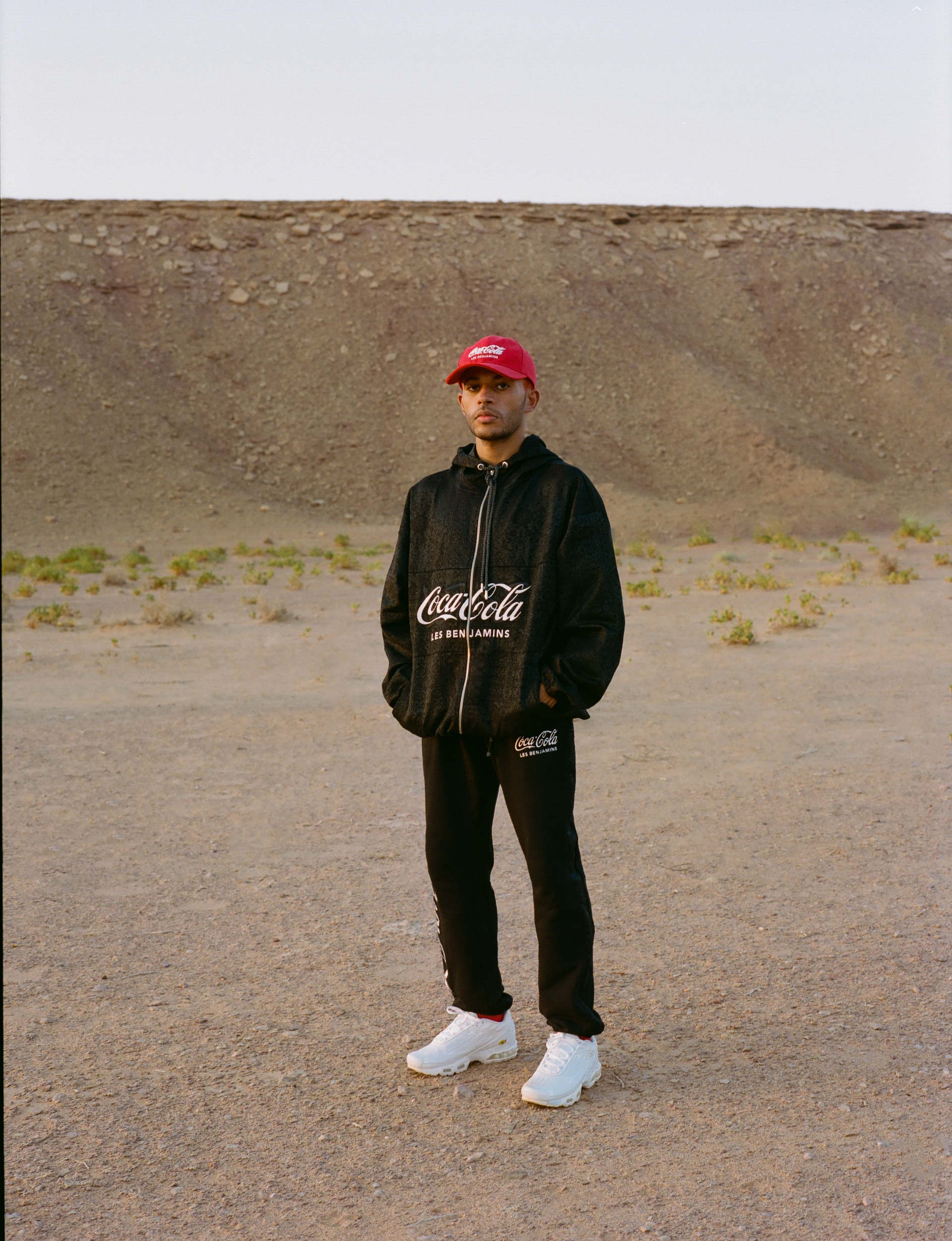 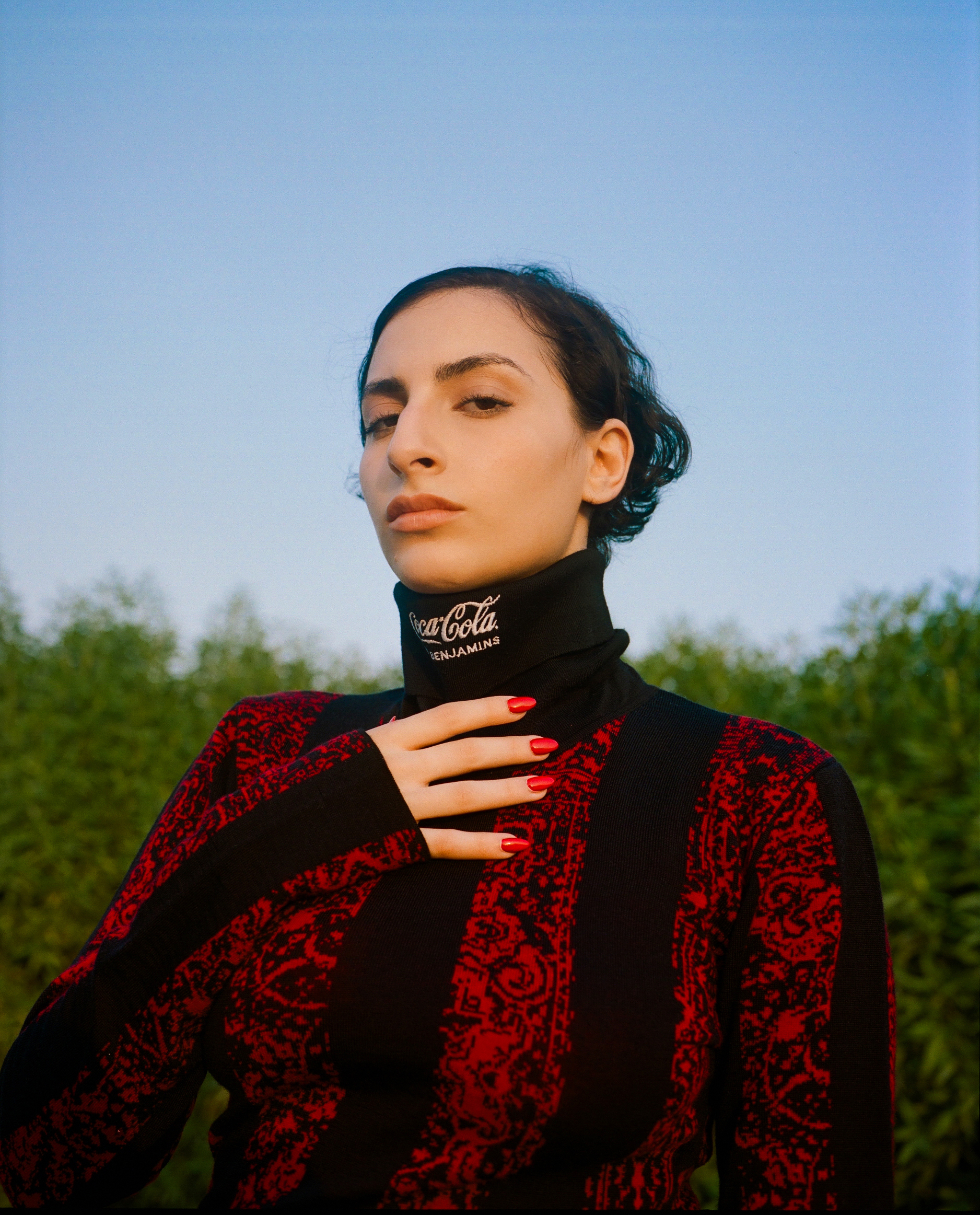 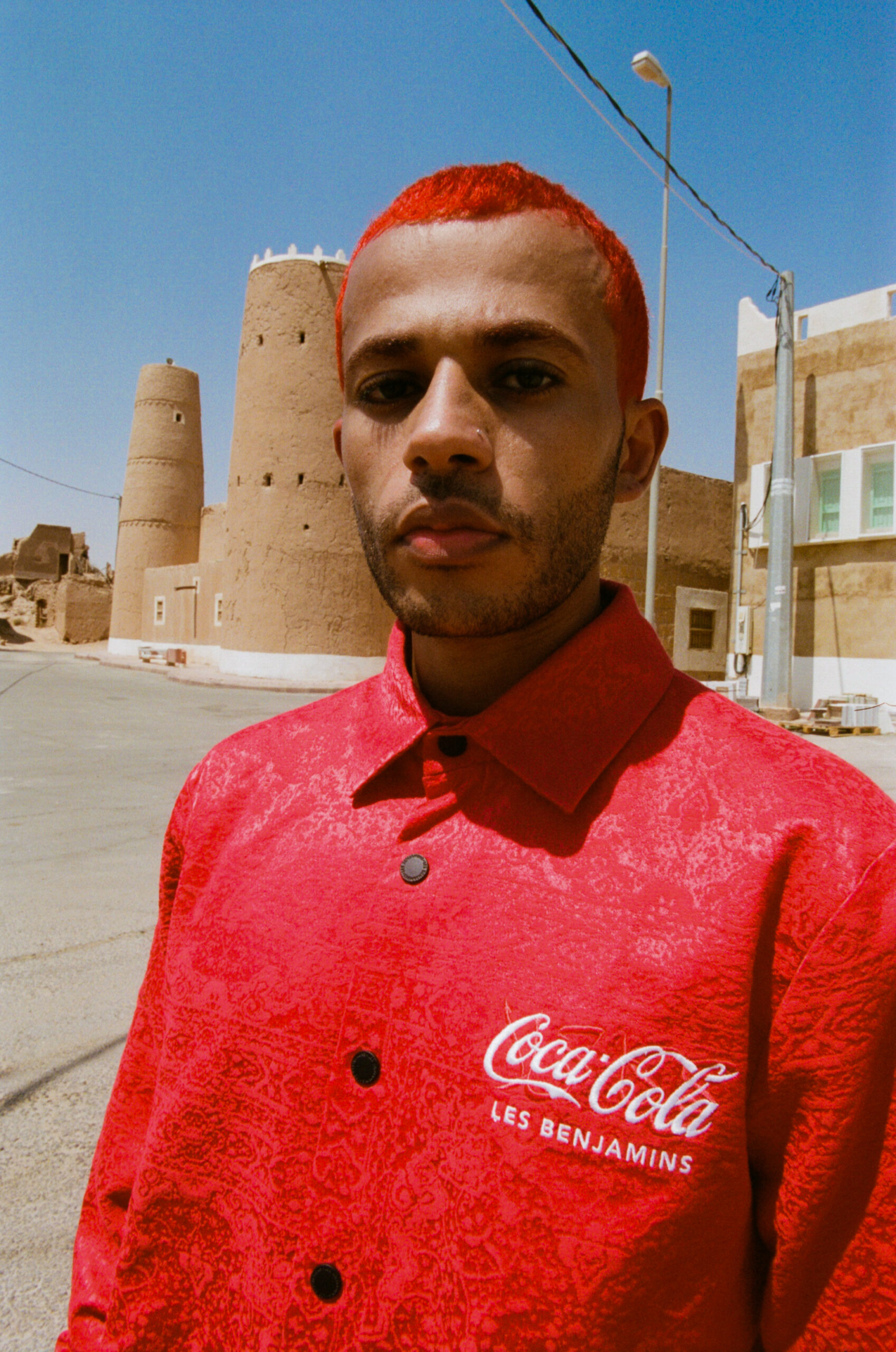 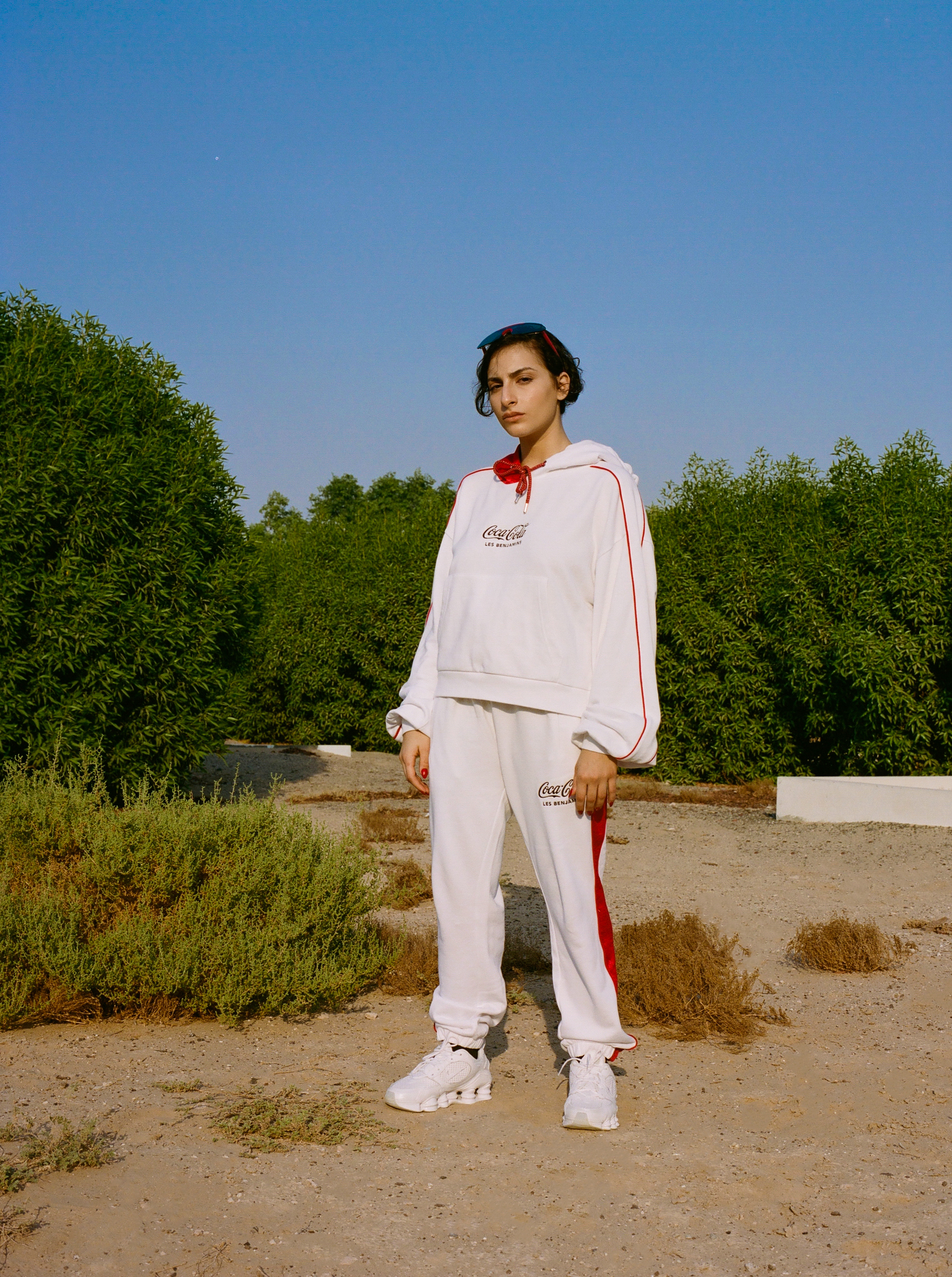 “We are excited to partner with Les Benjamins on the Les Benjamins x Coca-Cola capsule collection and bring this to the UAE. Fashion and sport have always been part of the brand DNA of Coca-Cola and we are proud to continue to celebrate individuality and togetherness through fashion collaborations such as these,” reads a statement from Coca-Cola.

Les Benjamins x Coca-Cola capsule collection will be available for a limited time both online and in-store at Bloomingdale’s Dubai.