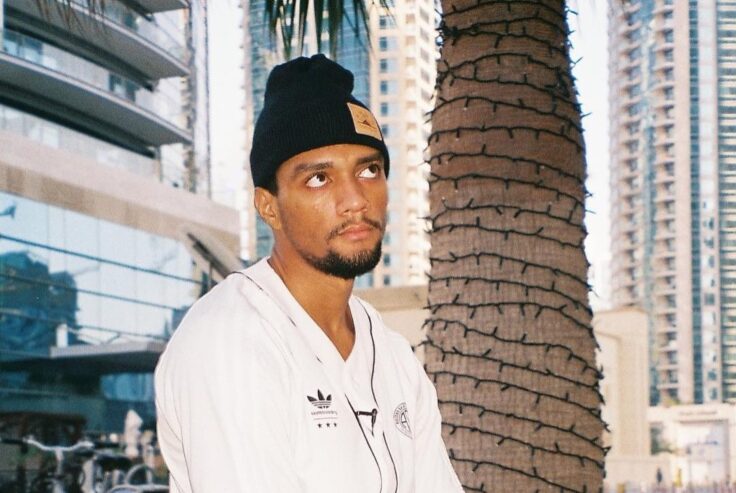 If you’ve grown up with strict Arab parents, chances are, you’re not honest with them all the time. Of course, strictness isn’t a character trait we particularly condone—but let’s face it; it’s many of our realities.

And if we’re going to be completely honest, it’s important to acknowledge the elephant in the room: gender-favouritism. The Arab world has a few steps to take before we can claim to be equal, and it’s categorically apparent when it comes to how parents treat their sons versus their daughters (just ask any Arab woman who grew up with brothers).

In any case, man or woman, we’ve all had to hide things from our sometimes overly-strict parents. Their unreasonable logic is a hard pill we’ve all had to swallow, especially at a young age. But eventually, it has become a reality that we’ve learned to either live with, or completely rebel against.

Whatever side you’re on, here are seven lies you’ve definitely told your Arab parents.

Khalils became Khadijas and Maryems became Marwens
In the off chance your parents got hold of your phone, you couldn’t risk them knowing you even had friends of a different gender.

Told them you’re not on social media
Using a pseudonym is a must, and if not, every family member has probably already been blocked.

Bought short shorts and mini skirts
Then quickly stuffed them in the back of your closet, changing in to them in the car, at a friends, in the bathroom… you get the drift.

“I know I’m late sorry, there’s so much traffic”
At 11pm on a Thursday night? Sure.

Told them that you think tattoos are a terrible idea
Whilst having three in strategic, easily hide-able spots.