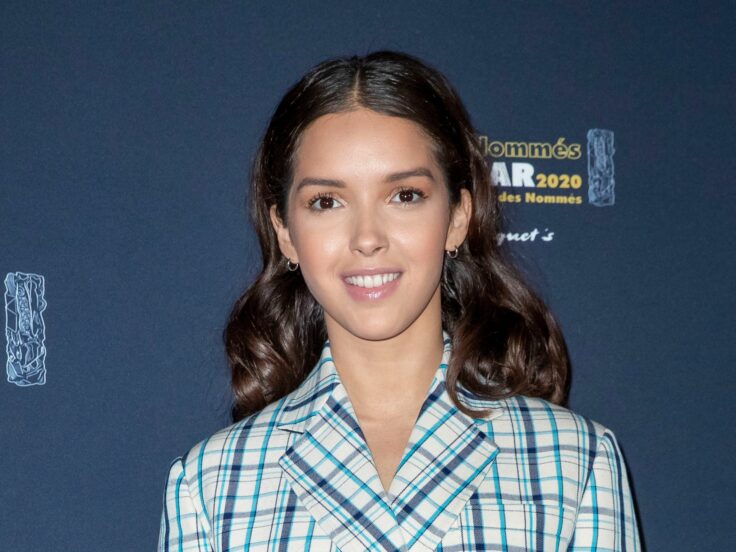 The Papicha star wins big amid a massive scandal

Are award shows still legitimate? From the Oscars to the Grammys, the academies and institutions behind some of the world’s most prestigious awards have been at the receiving end of backlash in recent years, and the French Caesar’s are the latest to be hit.

The award show (which is often described as ‘the French Oscars’) took notes from its American equivalent and took some major steps towards diversifying its nominees, awarding Algerian-French actress Lyna Khoudri a Caesar for best female newcomer.

Khoudri, who is also stars in Wes Anderson’s upcoming film as Timothée Chalamet’s love interest, won the award for her role in ‘Papicha’, a story directed by Mounia Meddour that follows Algerian female freedom fighters. Meddour also snagged the award for best film.

This season’s win for the Algerian starlet, and director, was naturally overshadowed by protests sparked by another win: accused rapist and director Roman Polanski, who picked up the Caesar for best director.

The Polish filmmaker was nominated for ‘An Officer and a Spy’, which led to 21 members of the French academy to forcibly resign, a move that took effect following the awards ceremony on February 28. Polanski was nominated for 12 Caesars, a decision that led to backlash and ultimately, the Academy’s vow to reform its model.

Despite this, Polanski was named best director during the ceremony. He also won best adapted screenplay. The director was convicted with the statutory rape of a 13-year-old girl in 1977, and is currently wanted in the United States for the crime (he fled the country before his sentencing hearing).

His win prompted walkouts from the ceremony, with actors heading to the doors shocked by his win, namely actress Adele Haenel (who was nominated for best actress) storming out shouting “shame!”. Soon after, protestors took to the streets, gathering outside the Paris venue where the awards were held.

France’s culture minister, Franck Riester was amongst those protesting the win, saying that Polanski granted a Caesar is “symbolically bad given the stance we must take against sexual and sexist violence.”

The backlash that ensued and continues to shape up in France inarguably puts the legitimacy of the Caesars to question—and on a global scale, all award shows, with consideration to their general lack of diversity and perpetual disregard to filmmakers and artists of colour.