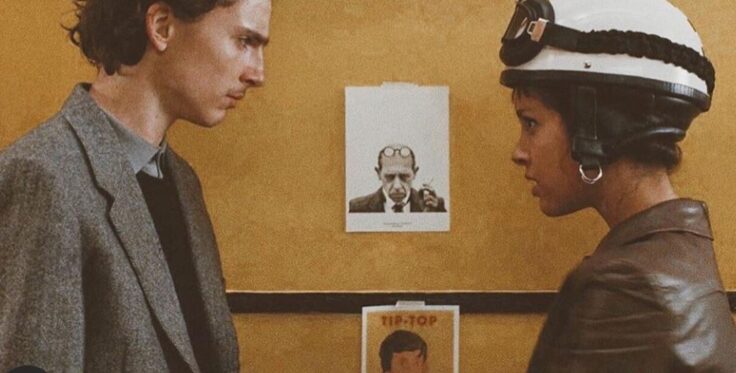 A few months ago, we predicted Lyna Khoudri would become Hollywood’s newest starlet. And that’s exactly what is happening.

The film, which is set in an imaginary French city named Ennui-su-Blasé, will see 27-year-old Khoudri play Chalamet’s love interest, who is a student activist.

“What I like the most about acting is how much fun I have doing it”, she told MILLE in an interview back in November. If Wes Anderson’s dreamy sets are any indication, Khoudri will have had the time of her life shooting her new role.

‘The French Dispatch’ tells the story of a fictional American literary magazine that is preparing to launch its final issue. The film is said to be inspired by The New Yorker. In Anderson’s world, however, the magazine’s editorial staff is led by Bill Murray’s Arthur Howitzer Jr. Tilda Swinton and Owen Wilson who each play a role as editorial staff members. 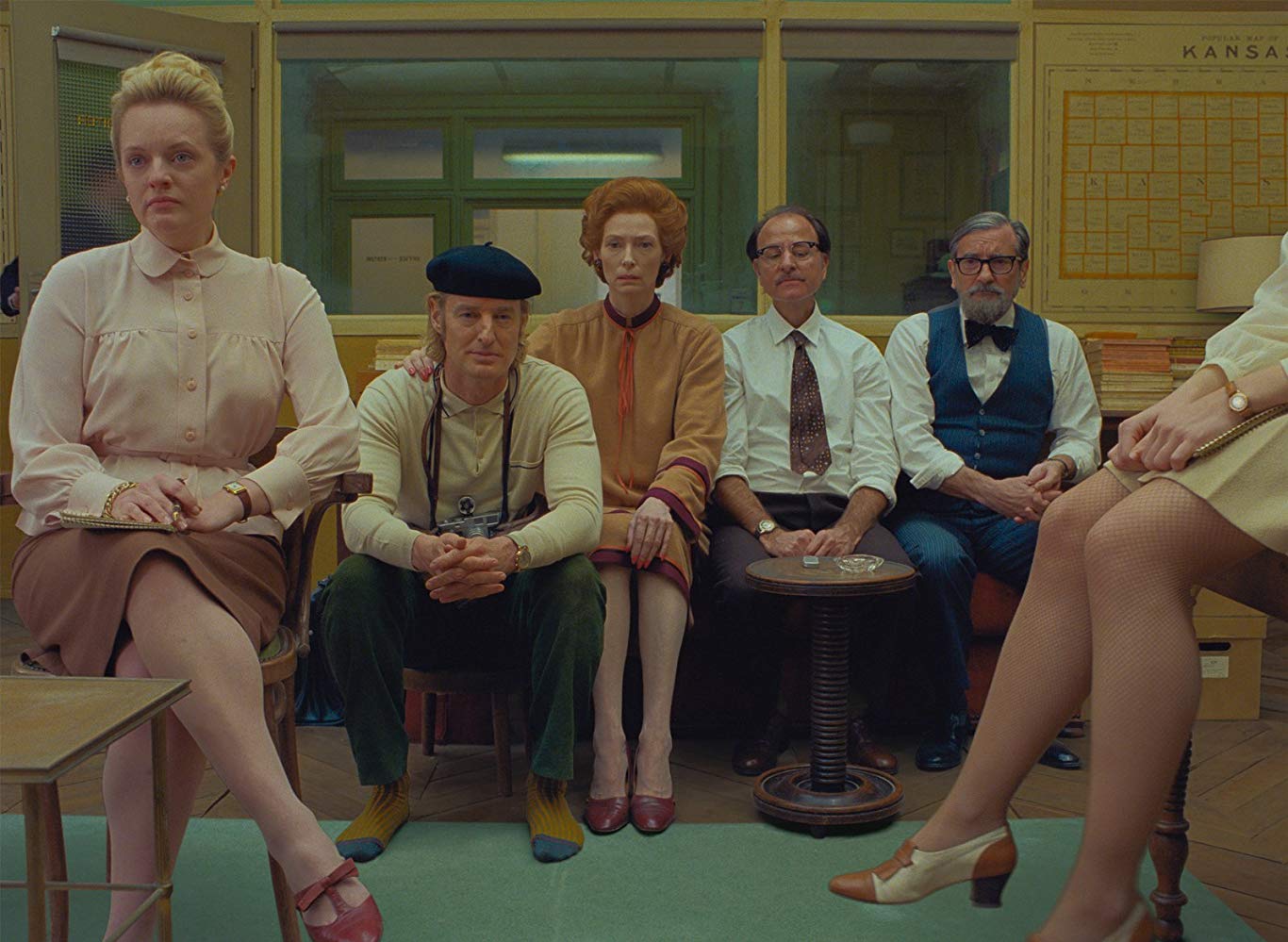