An exclusive premiere of the duo’s new track, Maria

25-year-old Youcef Khelil first met 26-year-old Welsh Russ Harley in 2012, when they were both working at American Apparel in London. But it wasn’t until 2016 that the two truly bonded over their shared love of music. “We hadn’t seen each other in years so we planned to chill out and play Tekken on PS1, but I guess something made us gravitate towards Russ’s studio at his place”, says Khelil, who’s of Algerian descent.

Although he had never actually considered making music, Harley encouraged Khelil to hum along to his instrumental track and record his voice. The result was Real Lyf, “the first song that really encapsulated our taste and vision”, adds Khelil. Without any planning, this is how their gooey, psych-pop duo Lynda was born. 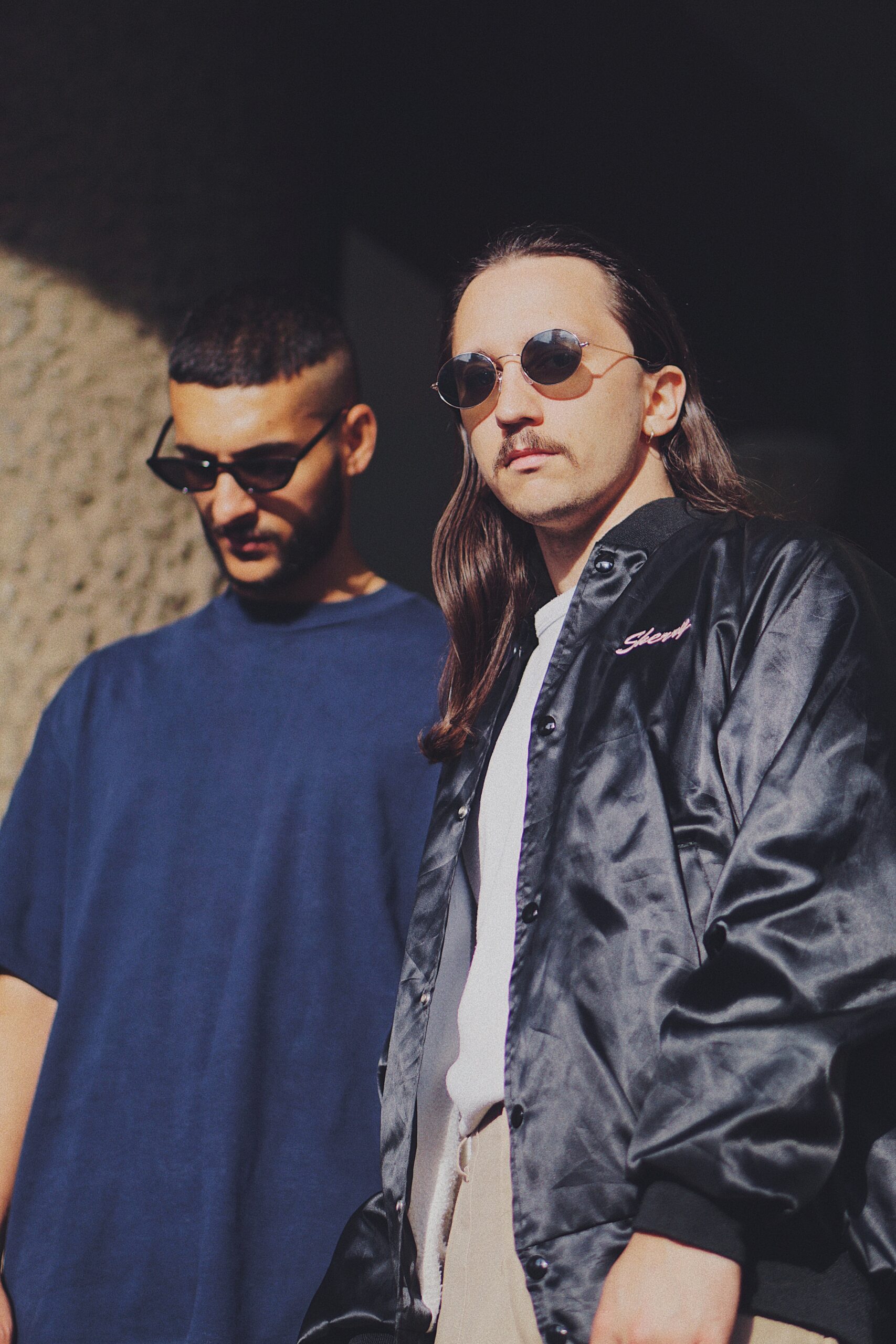 Last summer the boys released their first EP Bloom Beams Vol.1, and the result is a blissful pairing of Harley’s lo-fi beats with Khelil’s sweet, foggy voice. Listening to it, it seems quite obvious that they are both deeply nostalgic. “There’s something super warm about the memories you make as a kid, the first images that stimulate your creativity… I think we’d both give anything to relive the moment we first saw the pod race in Star Wars Episode 1”, says Khelil.

Whether it’s because they just want to return to the idle safety of childhood because of the uncertain times we’re living in today, making music has provided an escape for Lynda, and given them a platform to build their own alternative universe, where they find solace and can dream of a better present. “I think it’s safe to say that we both would have loved to have been in an American high school in Colorado in the mid 70’s, you know the type of quiet town where nothing really happens”, he continues. 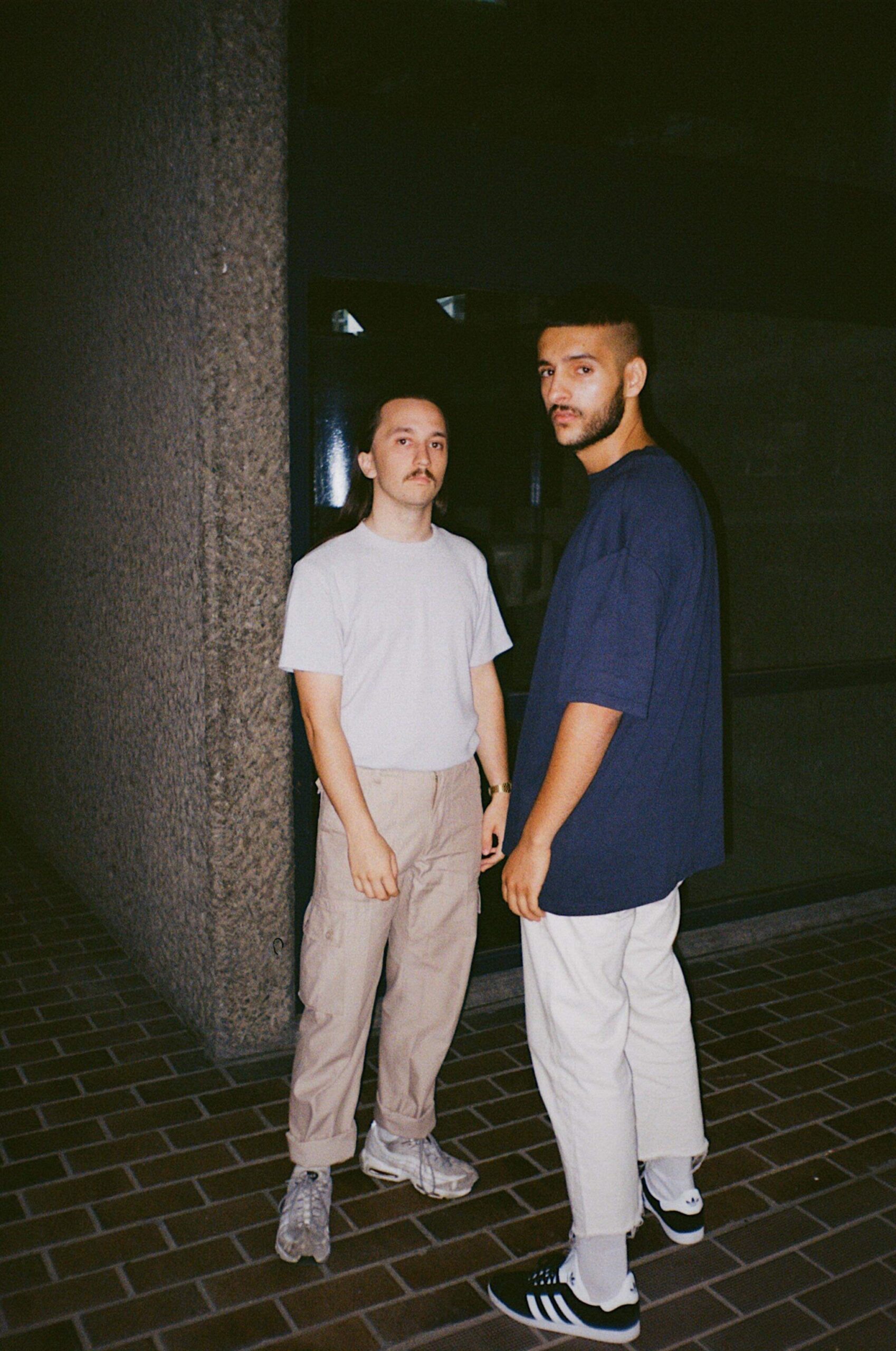 The Algerian singer was raised in a conservative Muslim family and listened to non-religious music for the first time when he was 14, after getting his first mobile phone. Citing Kanye West’s My Beautiful Dark Twisted Fantasy as the album that changed the way he saw music, Khelil’s penchant for experimentation and hybrid sounds becomes apparent. Premiering today, Maria, Lynda’s new track out on Dar Disku, is a dreamy ode to retro disco, combining their hazy synths, distorted, romantic Mac Demarco-esque melodies with subtle Raï references. Check out the track here.