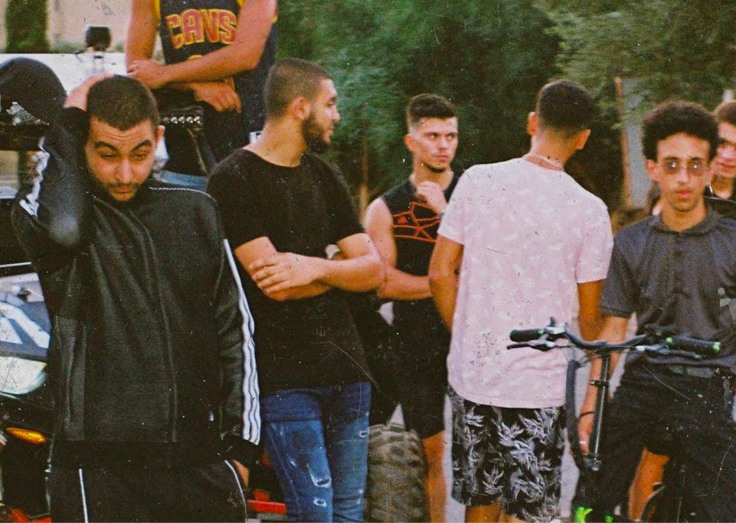 Ma3azef Brings Palestinian Rappers to Tunis for the First Time

With BLTNM in Ramallah and Tunis’s thriving rap scene, it only makes sense for the two worlds to collide. And Ma3azef is the platform to make it happen.

The music zine has been behind a series of sell-out gigs across the region over the last month, and their last stop is Tunis.

Rallying up its favourite acts from the two countries, Ma3azef will be hosting the first regional rap concert in the North African capital.

Shabjedeed, who recently dropped his critically acclaimed debut album, ‘Sindibad’ (which was produced by rising musician Al Nather) will take on the stage in Tunis for the first time. Al Nather who was featured on the Boiler Room-produced documentary Palestine Underground will also be performing.

Joining them is Trippy Boyz, a Tunisian trap trio known for their dexterity in merging darija lyrics over trap beats, along with  rapper 4lfa, who will also perform. Shabmouri, founder of Ramallah-based label BLTNM and a regular on hit London-based radio station NTS is also expected to play a set mixing everything from Drum & Bass, Afro-Tech and Trap.

Perhaps the night’s biggest surprise is Souhayl Guesmi (better known as Ratchopper). The producer behind some the biggest Tunisian rap hits will DJ for the first time.

And in Tunisian fashion, the all-male line up is broken with a performance by Marwa Belhaj Youssef, who will be playing a set of dancehall and jungle to shake things up.

The concert, which comes just weeks ahead of Ma3azef’s upcoming exhibition at Tunis’s independent art space B7L9, is set to be held on October 3 at Wax Bar in Gammarth, Tunisia.