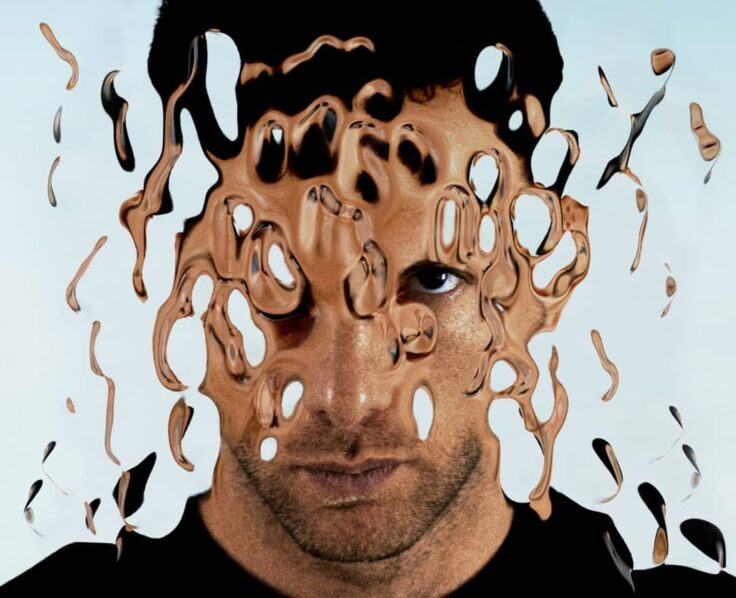 You won’t want to miss the Sharjah Architecture Triennial

Chaired by Sheikha Hoor Al Qasimi, the first Sharjah Architecture Triennial is almost here, and you won’t want to miss it. Entitled Rights of Future Generations, the inaugural edition has set its sights on the Global South.

Curated by architect, urban designer, and researcher Adrian Lahoud, the triennial is bringing together architects, artists, engineers, activists, scientists and musicians together, all in the name of exploring different ways of living in the global south with consideration to the climate crisis.

Ma3azef is making its way back to Sharjah as part of the program, curating the event’s musical performances based on the theme. To kick it off, the music platform is bringing none other than Zuli, one of Cairo’s underground electronic music scene’s most important figures, who played a major role in its rise.

There’s a lot to look forward at the triennal, Lebanese-American artist and filmmaker Marwa Arsanios will present her work with ecofeminist political groups that practice communal farming in Syria, Colombia and Mexico.

Artist duo, Cooking Sections, are setting out to challenge the idea of the desert as a bare landscape. They’re partnering up with an engineering practice to prototype a new model of non-irrigated urban gardens for arid environments like Sharjah’s.

6 Problematic Y2K Songs We Had No Business Singing As Kids