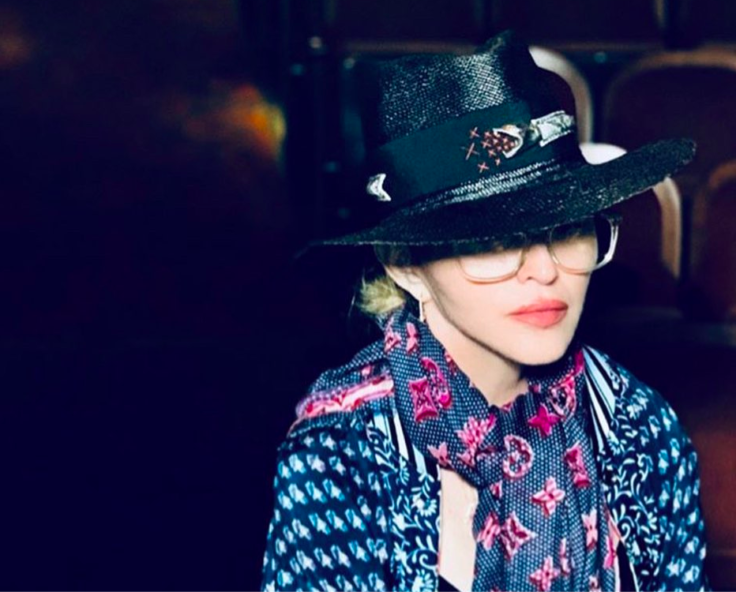 From Casablanca to New York, Youssef Lahlou is killing it

First it was Gigi Hadid, now it’s Madonna. Despite being quite new to the fashion industry, New York-based Moroccan milliner Youssef Lahlou is building a solid clientele after having launched his brand a mere two years ago.

Born in Casablanca and now based in New York, Lahlou launched his eponymous label after having left a career in filmmaking. Gigi Hadid sported one of his designs for Marc Jacob’s wedding a few months ago, and Madonna wore his BOA Panama hat for the opening night of her world tour.

Aside from his meticulous knack for design, it’s Lahlou’s unwavering quality that’s helped to propel him. Each has is “devotedly hand-crafted” as he put it. “Each one is unique and some of them take 12 months to make. We go through various tests and experiments to find the perfect fit,” he testifies on his website.

But it’s Lahlou’s respect for the environment and love of animals that sets him apart. The designer’s label is completely cruelty-free, using only vegan leather in his designs.

“I’m an animal lover and making my pieces, while respecting animals, was very important to me” he said in an interview with Buro247. “We now have access to high quality and aesthetically pleasing cruelty free fabrics so why not use them? I have watched horrible videos on how fur is produced. I don’t think I would be able to sleep at night knowing that my hats have caused so much pain,” he added, reflecting on why he’d never use fur.