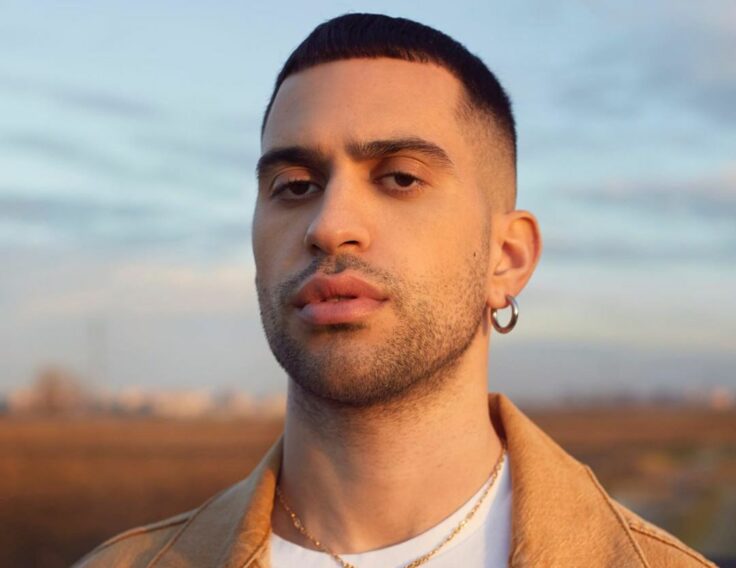 Mahmood: 7 Things You Need to Know About the Egyptian-Italian Popstar

From the X Factor to international stardom

Alessandro Mahmoud—better known as Mahmood to his legions of fans—has become a triple platinum certified artist, MTV award winner, and coverboy for some of the world’s biggest magazines – think L’Uomo and Vanity Fair.

Despite only having made it to the third episode of ‘The X Factor’ in 2013, he was still destined for stardom. In 2018, he was selected to compete in Italy’s prestigious Sanremo Music festival—and the rest is history.

His win at the music festival proved to be pivotal for Mahmood’s career, who has since released his debut album ‘Gioventu bruciata’, which went on to top the Italian album charts in 2019. And now, mid-way through 2020, the singer’s career is gaining even more momentum.

Curious about who Mahmood is and where he is from? Want to know more about the Italian-Egyptian artist’s background? Look no further.

His stage name, Mahmood, is an amalgamation of his Arabic name (Mahmoud) and the colloquialism ‘mood’.

He was born to an Italian mother and Egyptian father, and was raised in Milan.

In 2019 Mahmood represented Italy in the popular Eurovision Song Contest.

That same year, Mahmood found himself at the receiving end of major anti-migrant sentiments at the hands of Italy’s Deputy Prime Minister Matteo Salvini, who criticised Mahmood’s success.

Mahmood does not speak Arabic.

Alongside hijabi model Ikram Abdi Omar, he starred in Burberry’s iconic Holiday Campaign in 2019—marking the fashion house’s most diverse cast yet.

In an interview with Rolling Stone, the singer cited Frank Ocean as his biggest musical influence.