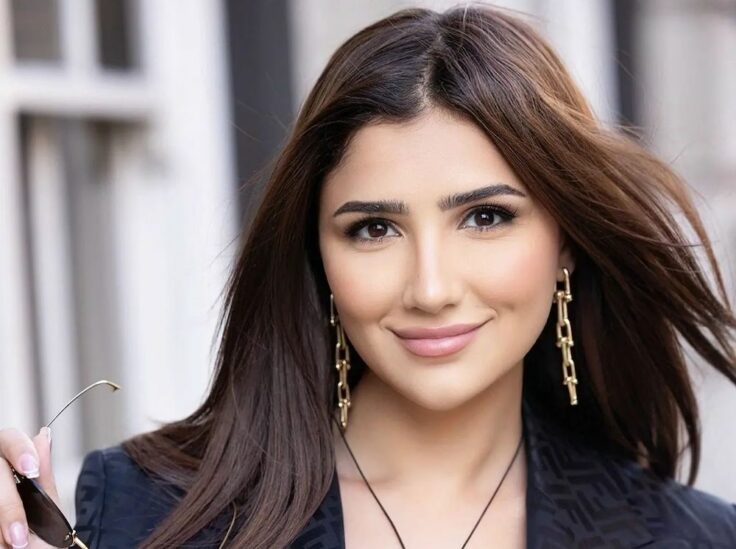 Egyptian actress Mai Omar has been included in the “100 Most Beautiful Faces of 2022” list, a compilation by UK-based TC Candler.

The online list was released on TC Candler’s YouTube channel on Dec. 28, after a nomination process that considers social media engagements or votes. According to TC Candler and independent critics, the rankings are determined by “a diverse group of approximately 20 people living in various parts of the world.”

Omar, who is best known for her roles in Outsider Bloodline and Loaloa, ranked in eighth place, just before K-Pop star Nana, who came in ninth and after Israeli model Yael Shelbia who was ranked in seventh. The 34-year-old actress was the only Arab face to be featured in the top 10, which included Victoria’s Secret model Jasmine Tookes in first place, followed by K-Pop idols Nancy Jewel McDonie and Lisa Manoban in the second and third spots, respectively.

The fourth and fifth places were occupied by Russian model Dasha Taran and Thai model Sitala, while Filipino actress Ivana Alawi sat at sixth. Rounding out the top ten is Taiwanese singer Tzuyu.

In addition to being the only Arab in the top 10, the model is also the first Egyptian to make the final cut. Shortly after the list was revealed, Omar took to social media to express her excitement at being dubbed one of the top 100 most genetically-blessed humans in 2022, writing: “I am happy for two reasons: the first is that I won in an important international competition like this, and I also won as an Egyptian artist who loves any gain or victory achieved by any Egyptian. Egypt is the country of creators and greats.

“I am very happy for my victory in the 100 Most Beautiful Faces in the world competition, for my eighth place, and for being the first Egyptian to win and reach the finals. I was also pleased to be placed in the top ten listings. More than one Egyptian artist has been nominated for the qualifiers before, but this is the first time an Egyptian artist has won and surpassed the qualifiers and reached the finals.”

Another face from our side of the world to feature on the list that is published annually by TC Candler and the Independent Critics since 1990 included Saudi TV presenter Eleen Suliman, who came in at No. 38, while Tunisian actress Ahlem Fekih came in at 45.

When it came to men, part-Moroccan model and influencer Ayoub Matunda was No. 81 on the “Top 100 Most Handsome Faces of 2022” list, alongside Jordanian model Mohammad Ajoory who clinched the 27th spot. 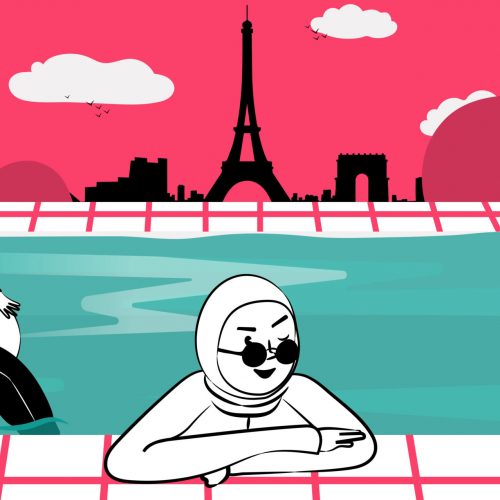