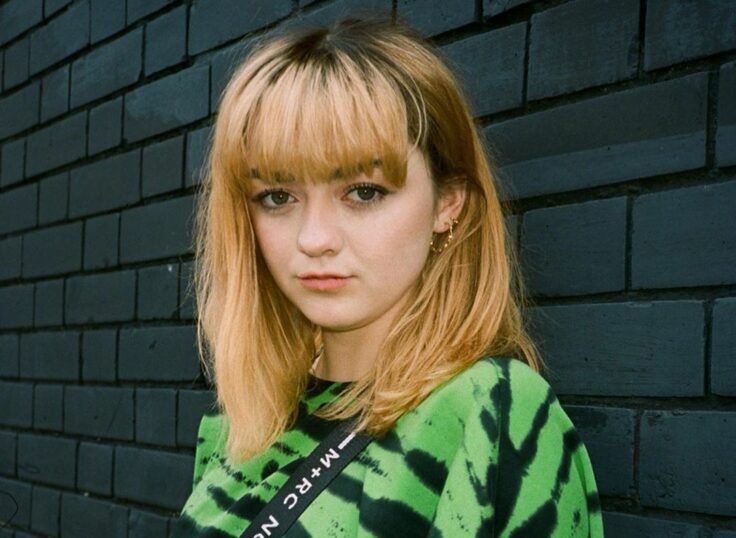 There’s more to her than Arya Stark

At just 22, Maisie Williams’s age hasn’t stopped her from building an acting career that rivals some of Hollywood’s biggest stars, but in typical Gen Z fashion, she’s not stopping there.

The British actress, who is best–known for playing badass, cult-favourite Arya Stark in HBO’s ‘Game of Thrones’, is also making a big name for herself beyond the acting world (much like her co-star Emilia Clarke).

When the cameras aren’t rolling, Maisie Williams (who recently featured in the new Cartier campaign alongside Rami Malek) still a bona-fide badass. With her sometimes-pink-sometimes-purple hair, Williams has been outspoken about her views, telling Time magazine in 2016 (when she was just 19-years-old), “we should stop calling feminists ‘feminists’ and just start calling people who aren’t feminist ‘sexist’.” She said, before adding: “You are either a normal person or a sexist”.

If you’re wondering what else the young starlet is about, here are 5 things you should know about Maisie Williams.

Maisie continuously fights for gender equality
Aside from being outspoken about destructing patriarchal attitudes on social media and during interviews, Maisie also starred in feminine sanitary brand Always’ #LikeaGirl campaign, in a bid to battle gendered expressions that hold back young girls.

Maisie Williams the style icon
If any of her red-carpet looks are an indication, Williams is never afraid to think outside of the box.

Game of Thrones was Maisie’s first acting role, ever
She previously auditioned for roles on ‘Nanny McPhee 2’, and ‘The Big Bang’, but didn’t land either of them. But she didn’t let that stop her though.

Williams is an animal rights activist
Having grown up with 13 dogs in her home, it’s no surprise that Maisie is outspoken about animal rights. The actress is an active member of the Dolphin Project, has partaken in a campaign led by The Body Shop against animal testing, and most recently donated £50,000 to a rescue centre that lost most of its income due to Covid-19 lockdowns.

Williams founded a start-up for emerging artists
Entitled Daisie, Maisie’s company was created in 2018 in a bid to support and find aid for emerging filmmakers, musicians, photographers and artists to display their work and connect with one another.