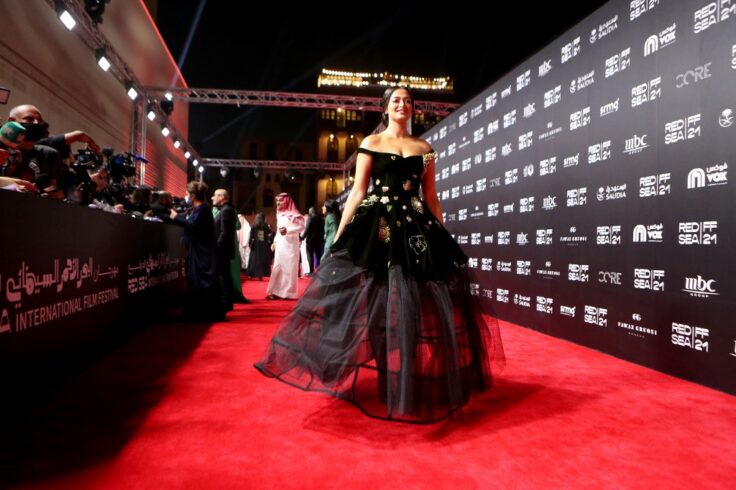 Pioneering in every sense of the word

“This was our first-ever international film festival and we have learned a lot that we will now build upon for our second edition,” said Mohamed Al-Turki, chairman of Red Sea Film Festival committee, at the closing ceremony.

“I am touched by the reactions of many guests who have shared positive stories of the incredible warmth and hospitality they have received from the Saudi people. The future is now bright for the Saudi film industry” he added.

By the sounds of it, the inaugural edition of the Red Sea Film Festival can be labelled as a clear-cut success. Having just wrapped up on Monday night, Saudi Arabia’s own film scene burst past the expected promises and seems to be on its way to becoming a lofty anchor in the region. For the past nine days, Jeddah’s coastline was transformed into the cultural and entertainment destination of the season by playing host to one of the most hotly anticipated events of the Arab World. Now that it’s over, it’s time to look back at which moments defined the silver-screen centred gala.

Set in Jeddah’s world heritage site, the region’s cameras were all aimed at the red carpet that would see many figures, from the area or beyond, mark their stamp and compete against one another. And a handful really didn’t leave the festival empty-handed.  16 features, 18 shorts and 21 immersive films wrestled in front of a very distinguished set of juries that included industry-recognised and some previous award-winning directors, filmmakers and actors.

Amongst some of the winners stands Syrian-Swiss film Neighbours by Mano Khalil which won the prize for best screenplay, Egyptian-American You Resemble Me that left with the Audience Award, Iraqi-Kuwaiti-Italian film Europa with best actor and director to mention just them. Special mention to Georgian director Levan Koguashvili for being the recipient of the Golden Yusr for Best Feature this year for his compelling Brighton 4th drama.

“The nominees showcased an incredible range of talent across a diverse and fascinating breadth of themes,” said Tornatore, president of the Red Sea Features Competition

A star-studded lineup of celebrities was also invited to take part in the to become annual celebration of culture. As the curtains fell on the festival by now, it’s worth reminding which icons strutted down the red carpet. From international to regional celebrities, a wild cocktail of iconic figures was present all throughout the week-long event. English supermodel Naomi Cambpell, French actors Catherine Deneuve and Vincent Cassel, Egyptian Mohamed Henedi and Yasmine Sabri, Hend Sabri and Italian director Giuseppe Tornatore, to name just them, all glamorously swept through the gala in style to take part in this pioneering first. Many creatives also answered positively to the invitation and that’s including Saudi influencer Alaa Balkhy and writer/actor Meshal Aljaser.

This first iteration of the festival is one that will cement itself deeply into the country’s history and the region’s cultural ambition. As much as the ceremony was brought to a spectacular end yesterday, we cannot wait to see what the second edition will have for us, only hoping for it to be bigger and better by next year. 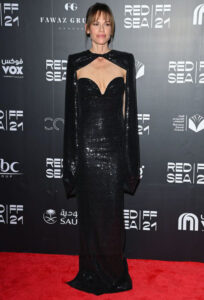