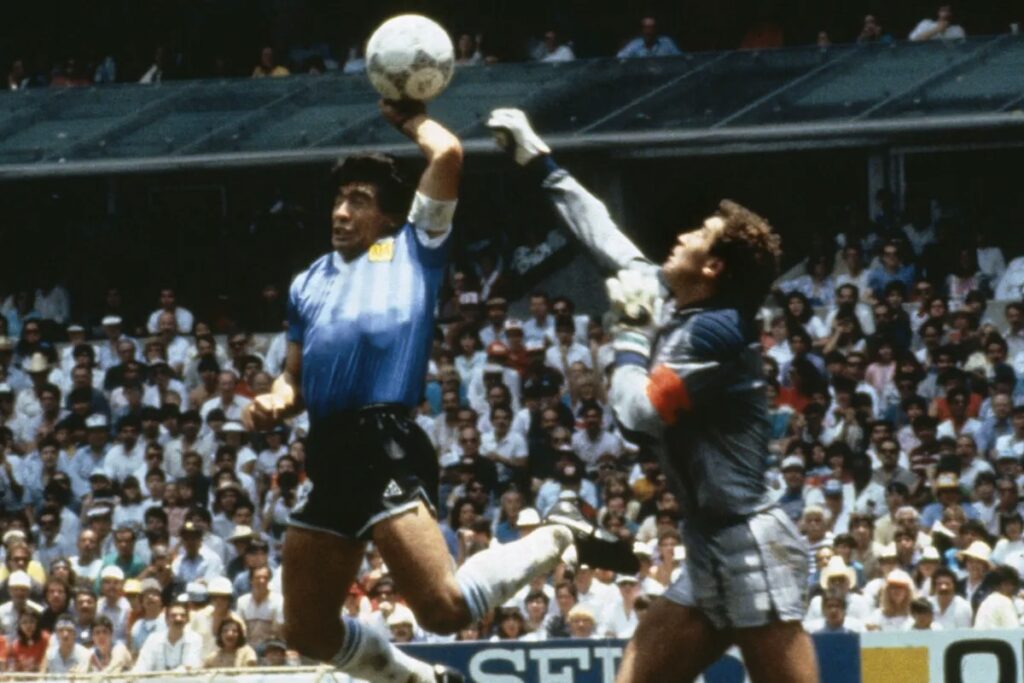 Yes, Tunisia is to Thank for Maradona’s Hand of God

An event that has even made it into history books

From players to coaches and emblematic clubs, the region has several stellar names in football. They’re what makes the Arab world shine, be it for their slick skills, troubling tactics or wowing blows of whistle. And it’ll be the latter that we will be putting the focus on today.

In football, the referee is always the main man on the pitch, the one that has all the keys to the game and whose decision can tilt a match in one way or the other.

Whether you’re obsessed with football or not, Diego Armando Maradona’s name probably still rings a bell. Why? Mainly for his style of play, the couple of scandals the Argentinian got himself involved in during his time in Europe or also for his sublime goal against England in the World Cup of 1986.

We’ve all seen some jaw-dropping curls or rocketing long-shots, especially with the decade we’ve been through with the mighty Cristiano Ronaldo and Lionel Messi breaking records year in year out and setting them higher and higher by the season. But there was something a little more special about Maradona’s.

The story might seem a little surreal at first but the legendary goal has given birth to a cross-continental love story between the South American country and the Republic of Tunisia. It’s true, Maradona’s fabulous story might have never happened if it wasn’t for the help of a mid-forty-year-old native from North Africa, Ali Ben Nasser.

Appointed referee for the quarter-finals of the tournament, the 22 of June 1986 is a date that went down in history. It was in the Aztec Stadium of Mexico City on a boiling Sunday afternoon where both England and Argentina are heading face to face to try and reach the next stage of the competition and hopefully have a chance at lifting the golden trophy.

Dubbed the “Hand of God” and “Goal of the Century”, the Argentinian captain punched the ball with his hand into the opposing team’s net while fooling the ref into thinking that he had scored with his head. Believe it or not, he got away with it.

“I was watching from outside the box, wondering how this player shook off three defenders, and sprinted for nearly 50 metres. I thought ‘the defenders will try to take him down now’. I was expecting that to happen and was ready to whistle for a penalty” said  Ben Nasser to the BBC.

“I was hesitant at first, I glanced over to Dochev (assistant referee), who was headed back to the centre of the pitch, confirming the goal. He didn’t signal for handball” he went on to also add.

Putting his team a point ahead, Maradona saved his team from prematurely exiting the competition which eventually lead him to win the tournament a couple of weeks later – an accomplishment that only a handful of players get to experience in a lifetime and which would not have been possible without the help of the Tunisia-born FIFA official.

Argentina’s former captain went on to visit the one who helped him cement his God-like status in his own home in Tunisia back in 2015. The two men shrugged and recalled the much-famed event. Maradona eventually offered Ben Nasser a signed shirt that read ‘Para Ali Mi Amigo Eternal’ (To Ali, my eternal friend).

Fully-fledged moment of football and arguably history as well, this may not be the best example of honesty and transparency to show in football schools but we surely may be proud of being part of one of the greatest, to not say the greatest moment, in football history of all time. 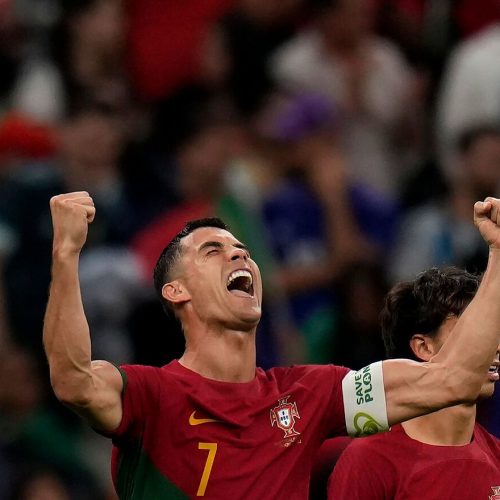 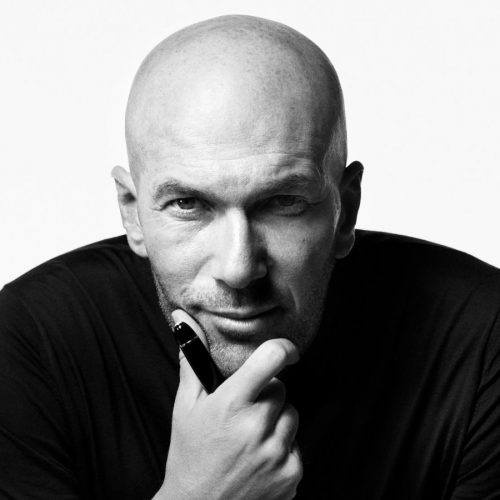 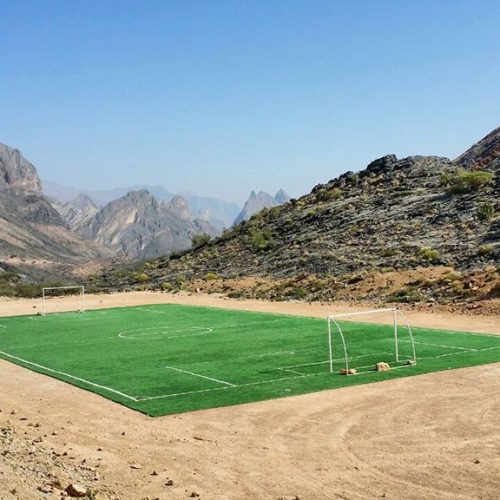 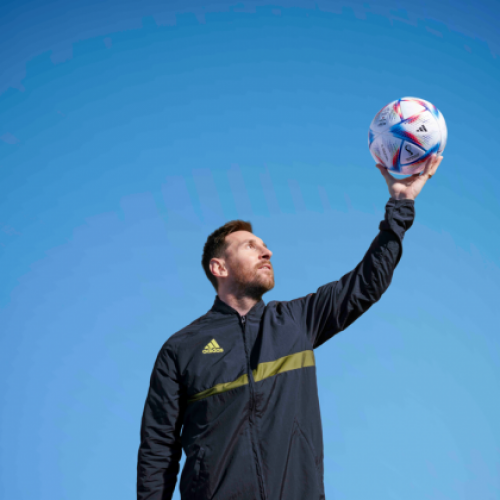