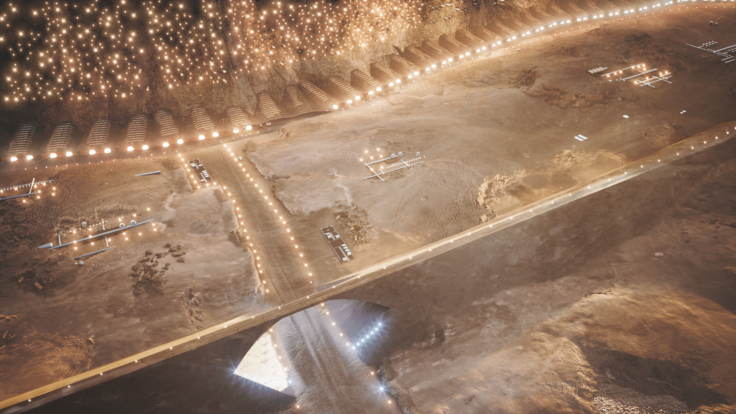 Will Mars Become the New Earth?

First it was Elon Musk planning to send humans to Mars by 2026, now a fully-fledged city is set to be built on the Red Planet and it will be ready to welcome residents in 2100.

Abiboo, an award-winning architecture firm based in the US, Spain, and India, has revealed its concept of the city of Nüwa which will be located at Tempe Mensa on one of the Martian cliffs known for having abundant water access. The ‘vertical’ city will be inserted into a rock to protect its 250,000 residents from radiation and meteorites while also giving them access to indirect sunlight. 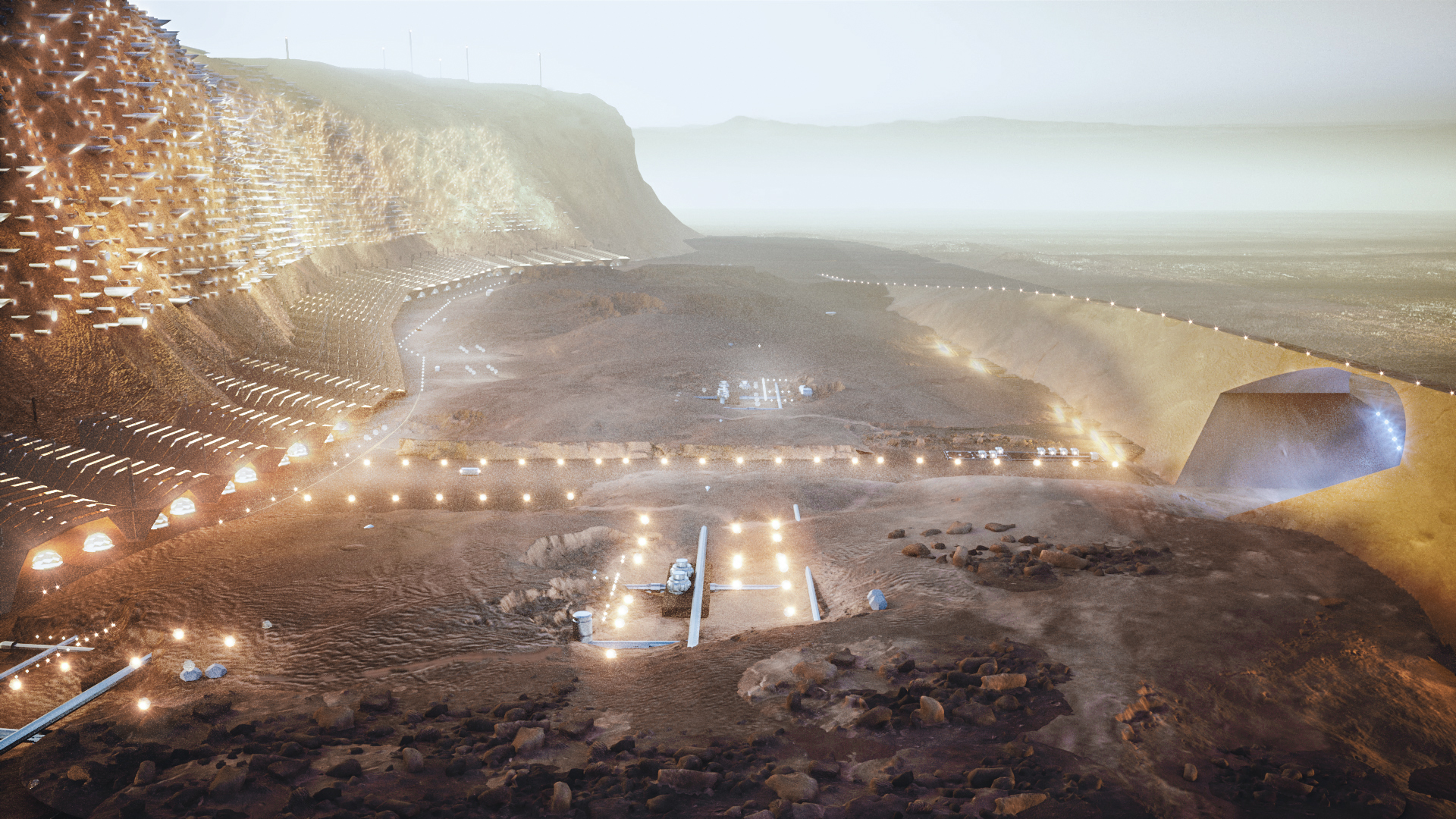 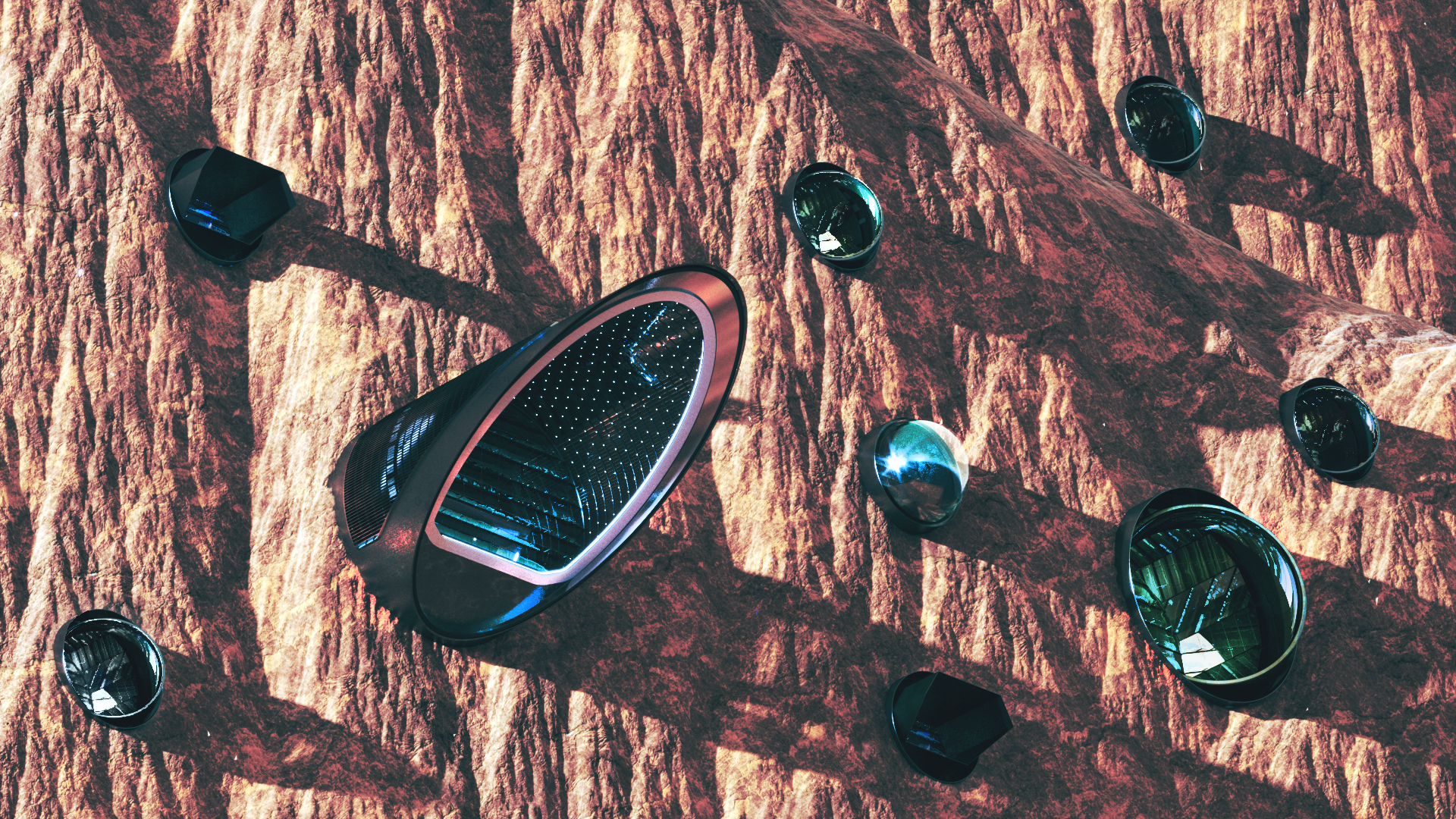 The project is ambitious to say the least, but it’s also facing one of humanity’s biggest challenges, that of sustainability. While it will receive supplies and capital investments from Earth during a short initial phase, Nüwa will eventually need its own resources to survive. For that, the studio has developed a self-sustainable design with a system of local resources.

If you’re one of the lucky Martian residents, you’ll be spending most of your day at the ‘Macro-buildings’. These excavations, set inside the rock and linked together by a network of tunnels, will be home to most residential and work activities. 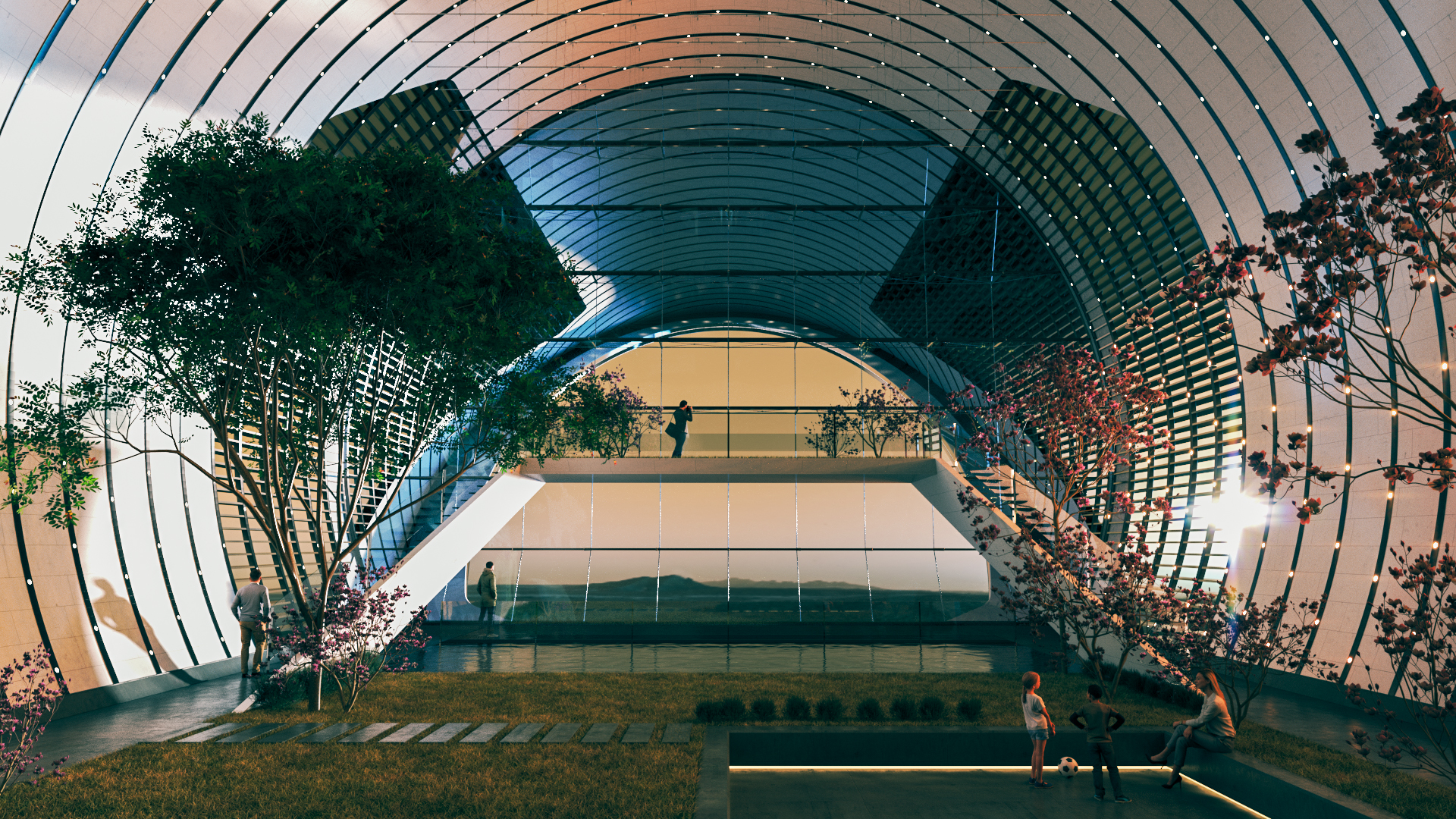 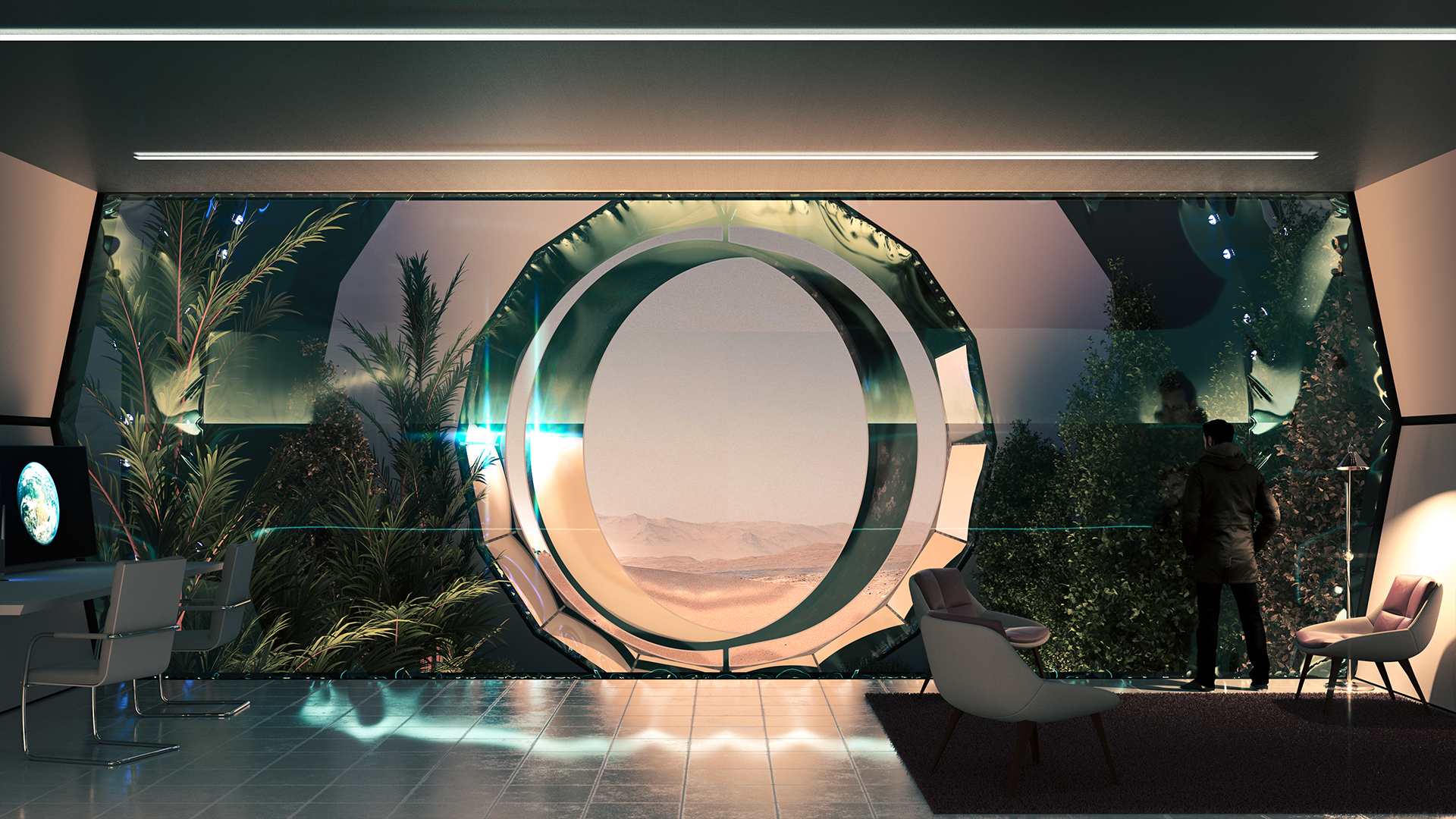 The tunnels extend into natural spaces called ‘Green Domes’. Some of which act as parks for humans, while others are vegetal experimentation zones in a purely Martian environment. High-speed elevators can take you to the highest point of the cliff where manufacturing, food production, and energy generation facilities are located. Farming areas for animals and insects are also included.

The plans might be theoretical for now but they’re well-thought out. The studio has even made plans for the residents’ social life. Large pavilions at the foot of the cliff will house hospitals, schools and universities, sports and cultural activities, shopping areas, and train stations. You will be able to socialize with your new community under a spectacular view of the landscapes of Mars, thanks to the domes’ ‘translucent skin’ and radiation protective roofs. 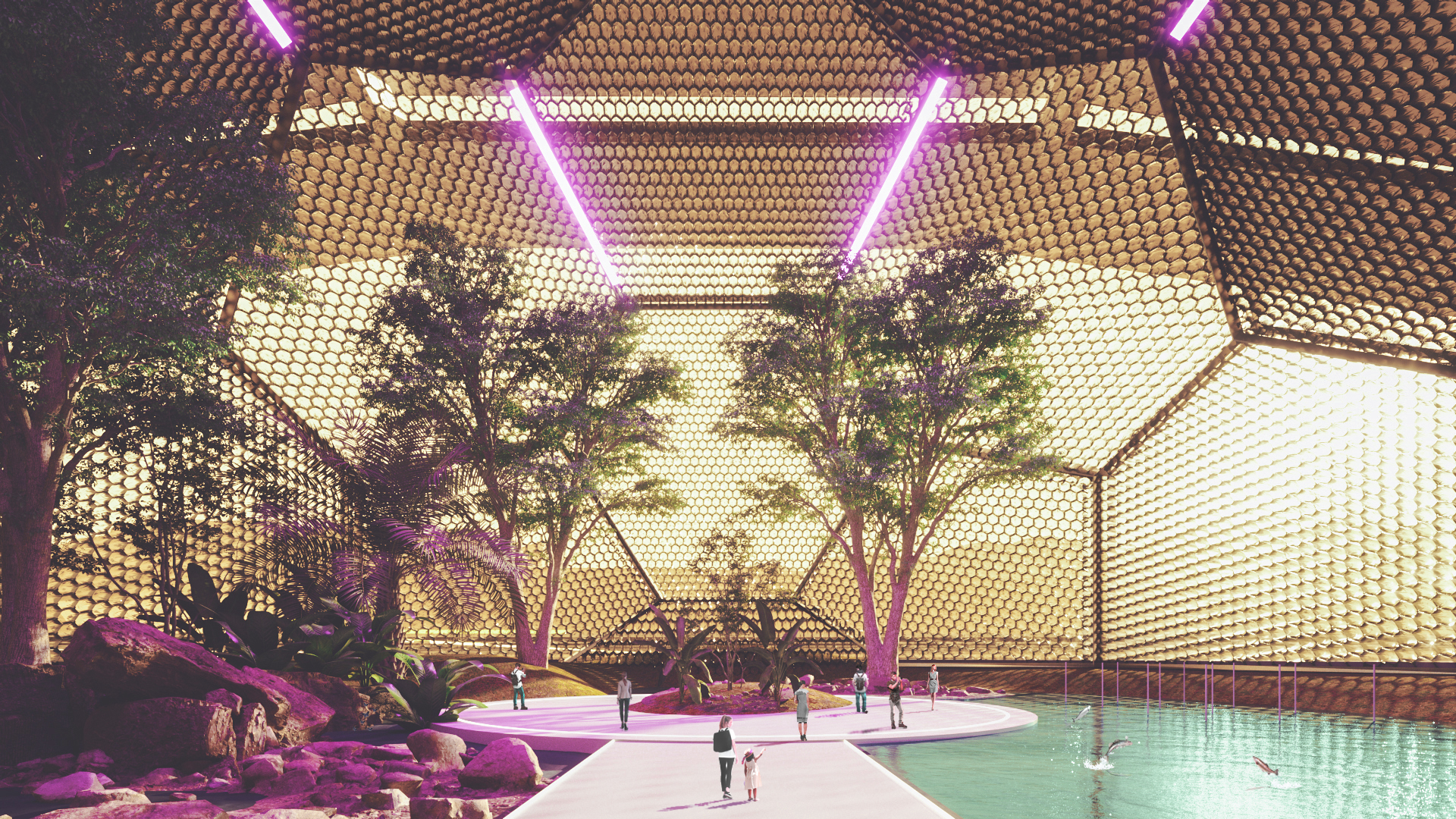 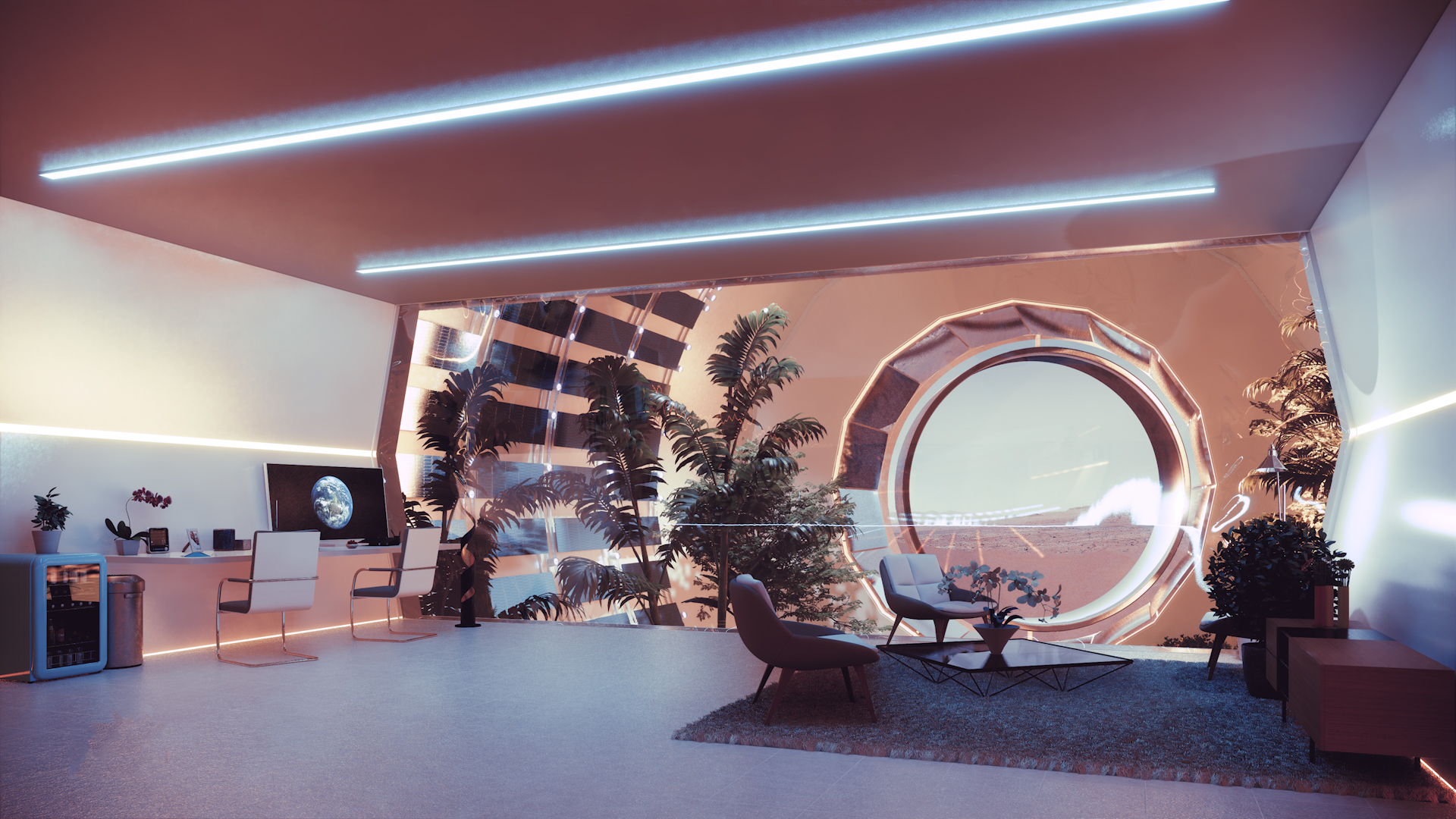 Nüwa might not be the only future Martian city though. Four other locations are being considered for possible human settlement. Will Mars become the new Earth? Only time will tell.