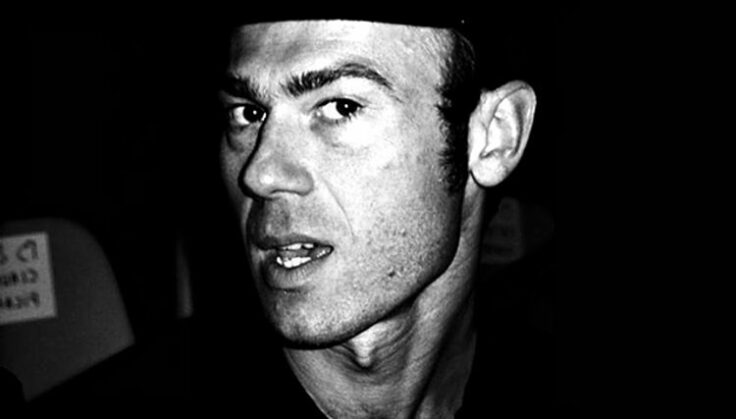 You Can Now Stream the Martin Margiela Documentary for Free

As one of fashion’s most elusive figures, the very notion of a Martin Margiela documentary was unimaginable to anyone who has followed the Belgian designer’s 20-year career. But in April, when ‘Martin Margiela: In His Own Words’ was released, the veil finally dropped.

With a newly announced Middle Eastern premiere, the critically-acclaimed documentary will be screened as part of CineMAS (an alternative film festival held by Manarat Al Saadiyat).

The film delves into Margiela’s career, from his beginnings as Jean Paul Gaultier’s assistant, to his iconic stint as creative director at Hermès, and of course, his eponymous label. In true Margiela fashion, the designer does not appear in the film, although he narrates much of it. Utilising never-before-seen archival footage, the film also highlights some of his intimate drawings, notes, and personal items.

The film also features interviews with some of fashion’s biggest figures like Jean Paul Gaultier, Carine Roitfeld amongst many others.

The film festival’s line-up includes the documentary ‘El Father Plays Himself’ by American-Italian director Mo Scarpelli, which follows a father and son shooting a film in the Amazon jungle, where the father plays himself. ‘One More Jump’ by Italian filmmaker Emanuele Gerosa is also on the roster alongside ‘Cunningham’, a documentary film by Russian director Alla Kovgan, which traces renowned dancer Merce Cunningham’s artistic evolution.

With the pandemic taken into consideration, the Abu-Dhabi-based festival will be running online this year, so you’ll be able to watch the films straight from the comfort of your own couch. And first up is ‘Martin Margiela: In His Own Words’, which is set to be screened today at 9:30pm GST.

As part of the festival, the film will be followed by a panel discussion with its German director Reiner Holzemer who will discuss the film, and of course, Margiela’s career with Dubai-based Farfetch Private Client Stylist Osama Al Chabbi.