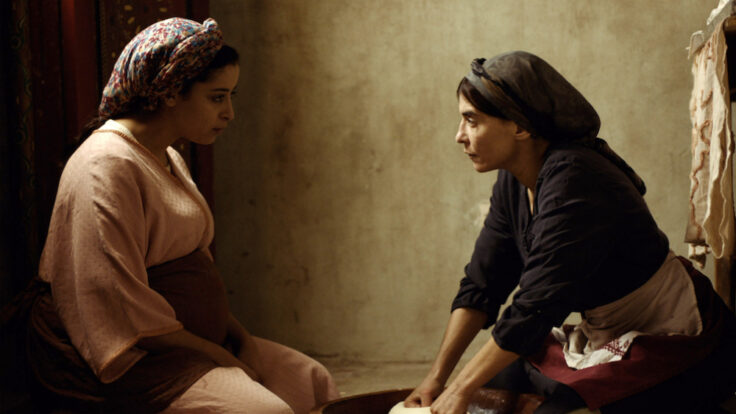 Maryam Touzani is the Filmmaker Taking Morocco to the Oscars

‘Adam’ is a story of taboo and tradition

It’s only Maryam Touzani’s first feature film, but the Moroccan director is already surrounded by Oscar buzz. ‘Adam’, her directorial debut is officially Morocco’s Oscar submission for the Best International Feature Film category, and going by the reviews, it stands a strong chance of snagging a nomination.

“Maryam Touzani allows her audience to sit back and relax comfortably into a beautifully made, character-driven little gem that knows when and how to touch all the right buttons,” wrote Variety film critic Jay Weissberg.

The film made its international debut at this year’s Cannes Film Festival, and competed in the Camera d’Or category, which awards the best first feature film. It also won El Gouna Film Festival’s award for best Feature Narrative.

The film follows the story of Alba and Warda, a bakery owner and her young daughter, who take in Samira, a young, unwed and pregnant woman looking for refuge. It’s a rarely told tale from Morocco, despite its veracity. Morocco, like many countries in the Arab world, criminalizes pre-marital sex and the consequences are often hefty (as seen in the most recent case of Hajar Raissouni who, along with her fiancée was sentenced to a year in prison for having sex and allegedly getting an abortion).

And that doesn’t even take the social implications in to account. And that’s what Touzani’s film digs into, and where its intrigue lies.

As Touzani put it, “Adam is the story of two lonely souls who come to appreciate one another through confrontation, then understanding and support; two women each trapped by their own destiny, who seek refuge in flight and denial.”

Touzani’s ability to capture all the nuances in Alba and Samira’s relationship has to do with the fact that she experienced it first-hand. The film was born from a real encounter, “I knew a young woman who inspired me for the character of Samira,” Touzani confirmed in an interview during Cannes Film Festival. 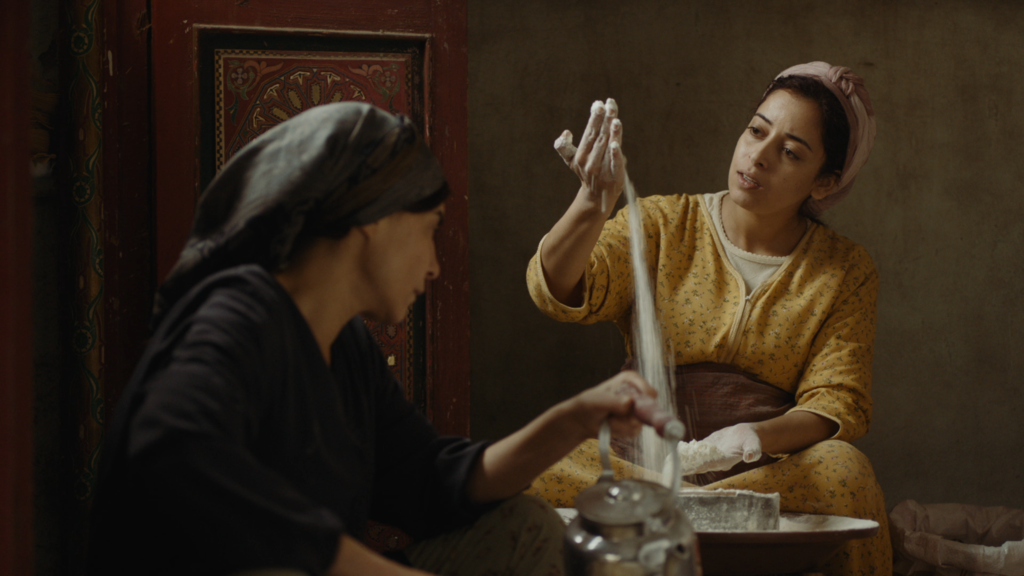 “She landed in Tangier, fleeing her family after becoming pregnant then being left by the man who had promised to marry her. Out of fear and shame, she hadn’t told any of her close friends and relatives and had hidden her pregnancy for months,” she explained.

The director’s parents wound up taking the young woman in until she gave birth and gave the child up for adoption. Touzani didn’t think of her again until she became a mother herself, with her husband (acclaimed filmmaker Nabil Ayouch). “I felt an urgency to write and tell this story” she explained. “Her story came together with my own wounds, my experience with loss, the distress one can feel, the denial, the unresolved grief.” 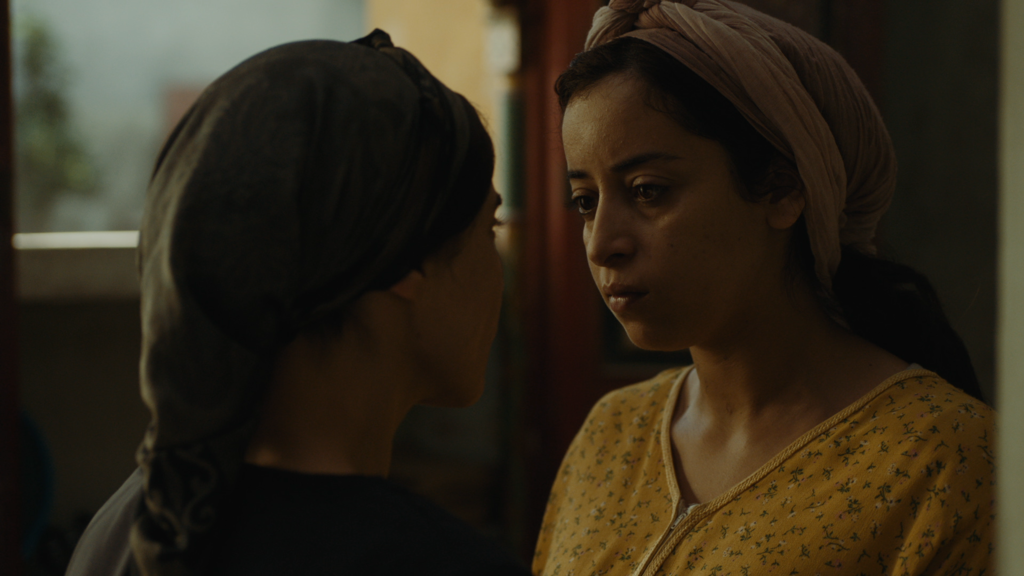 But most impressively, it’s Touzani’s ability to shed light on Samira’s story without leaving room for judgment. In ‘Adam’, she reveals details of her characters slowly, and sometimes not at all, as seen in the case of Samira’s baby father. The question of who he is remains unanswered, and deliberately so. As Touzani put it, “If you give her a past, it would be like she is guilty of something, or not guilty of something and that is really not what the film is about”.