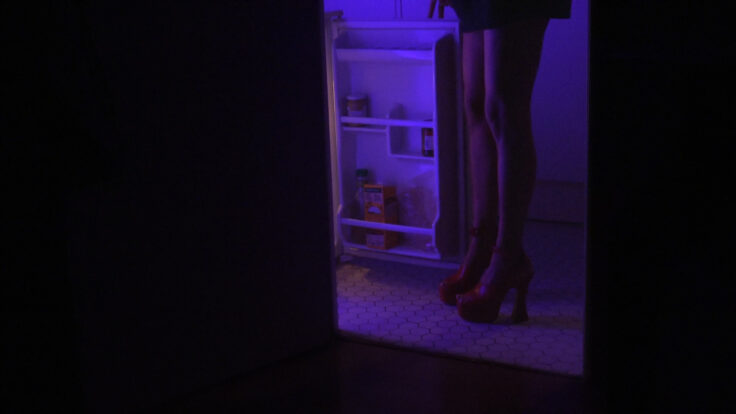 The Cannes winner’s new film is now yours to watch

Female film directors are still massively underrepresented in the global film industry. In the US, women constitute to just eight per cent of directors working on the top 250 films in 2018. And when it comes to Oscar’s season, women are still overwhelmingly left out. So naturally, with so few female directors in the mainstream, we’re missing a lot of important female narratives.

Rising French-Algerian actress Lyna Khoudri, former winner of the Orizzonti for Best Actress Award was also present at the screening as a guest of the brand.

But this year’s film wasn’t shot under normal circumstances. “When Miu Miu proposed to me to make a film for Women’s Tales during confinement, in the midst of a health and social crisis, I thought it was a very delicate exercise but also a challenge that confronted me with essential questions about my practice as a filmmaker. What story can I tell now, with minimal means, alone in my studio that resonates with what the world is going through while being intimate?” declared the 38-year-old director in a statement.

But Diop managed to find inspiration in audio recordings of her grandmother she had been collecting for three years. “They took place in the small living room of her apartment, in the bourgeois 17th arrondissement, where she lived alone and confined for more than 20 years. Sometimes, her living room turned into a stage where my grandmother performed the story of her lived and dreamed life. In the same way that there was only for a moment as special as a lockdown for me to explore this intimate material, IN MY ROOM is the only film that imposed itself to me at that time, that felt truly worth being made, being shared”, she continues.

You can watch ‘IN MY ROOM’ by Mati Diop on Mubi here.