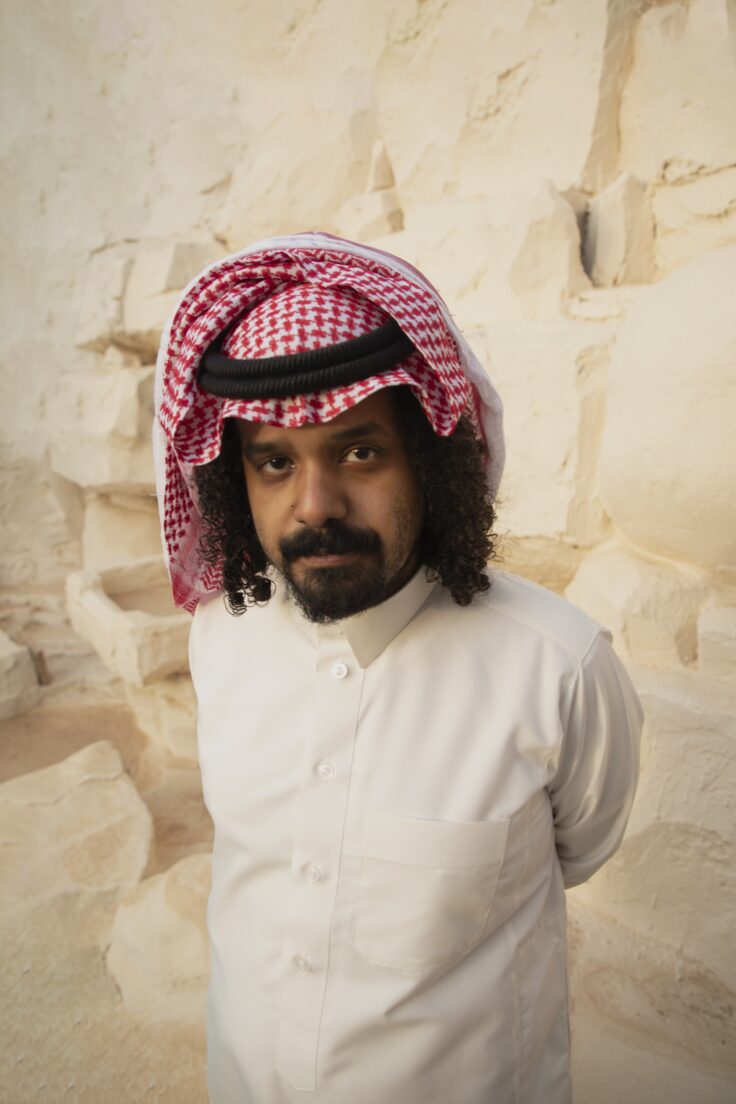 In conversation with the artist

Last month, homegrown rapper Moayad Alnefaie signed a record deal with MDLBEAST Records, marking the company’s debut in the hip-hop realm and its first time working with an artist who dabbles outside the genre of electronic music. Shortly after, the fresh signee released his first single and accompanying music video produced by Badiya — a creative studio founded by Chndy and Abu Hamdan — titled Theeb. Next, he is set to launch his debut studio album in November. But, a career in music isn’t something the Riyadh-based artist planned on. In fact, like most young Arab men from a certain social and socio-economic demographic, Alnefaie studied to be a doctor (duh). However, he decided to make a career shift once he realized that entertaining people is what he truly wanted to be doing. “And the rest is history,” said the 35-year-old to MILLE.

After graduating from med school, Alnefaie opted to focus his full attention on being a creative. “Naturally, with my personality and interest, I gravitated towards making people happier and better through comedy, script, and music, leading to a greater impact on a daily basis given the people I could reach through the entertainment scene,” he explained.

For Alnefaie, being hilarious comes naturally. In addition to making music, the artist also pursued comedy and acting. The doctor-turned-comedian-turned-actor-turned rapper made a splash with his hilarious skits and videos, including with Telfaz11, a creative studio that gained recognition for its viral YouTube videos that touched on local Saudi culture through comedy and sarcasm. His wit and talent eventually caught the attention of streaming giant Netflix, which gave him his own comedy special on the platform, Comedians of the world: Middle East: Moayad Alnefaie, in 2019.

As his comedy career kicked off, his musical journey did too. Today, Alnefaie is one of the most exciting performers hailing from Saudi Arabia, crediting traditional poetry and American rap for initially fueling his passion for music. “Music is weaved into our culture in many ways through certain traditions. Poetry, being a form of musical expression, played a huge role in introducing me to the beauty of Arabic vocabulary and the extent of wordplay it allows,” he said, recalling how, as a child, he would recite it with his grandparents. “I remember thinking how beautiful it was,” he said. It wasn’t until he was about 13-years-old that he discovered rap music. “I got my hands on a mixtape that had different music all the way from Snoop Dogg to Eminem and felt intrigued to venture into it more,” he shared.

Now, he is celebrating his Saudi heritage and the defining role poetry has played in his life as an artist with his forthcoming debut album, which is a written homage to both poetry and rap music. “Think of [Theeb] as a teaser for what’s to come,” mused Alnefaie, adding that, “the single hints at my love for poetry and is a glimpse for the type of music to expect, bringing my traditional authentic view of music expression to our modern-day beats.”

In his own words, the upcoming project, which has been one-year in the making, is the result of two cultures colliding. “Finally launching will be a big moment. Fans can expect to be captivated by wordplay, the beauty of our Arabic language, and a dreamscape into the world of poetry and hip-hop,” he said. “Merging the genre’s conventional beats with Arabic traditional sounds is my favorite kind of blend and what I hope to present in my upcoming album later this year.”

Though, Saudi Arabia isn’t the first place that comes to mind when one thinks about local rap music, Alnefaie reveals that it boasts one of the most inspiring rap music scenes, namechecking artists such as Synaptik, Anas Arabi, N’Titled, LEGE-CY, Ahmed (Alyoung), and Randar as some of the names on his radar (and potential features in his forthcoming album). “The Saudi rap landscape is fresh and unique. I wish the world would come and see for themselves the cultural and creative transformation taking place today in Saudi Arabia,” he said. “My collaboration with MDLBEAST Records is a perfect example of that transformation.”

Amid his growing fame and flourishing career, Alnefaie reminds himself that success is dependent on many components, including the right team and he is “grateful to have worked with incredibly talented people on this project,” he says. “I can’t wait to hear what the audience has to say when the full album is released in November. So far, I’m grateful for all the hype and support.” 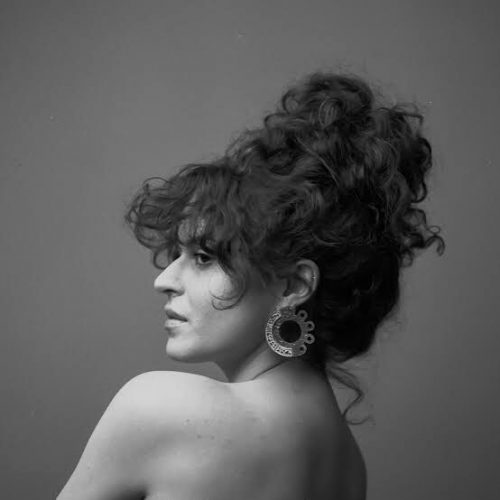 All Of Our Favorite Rap Releases From The Region This Month 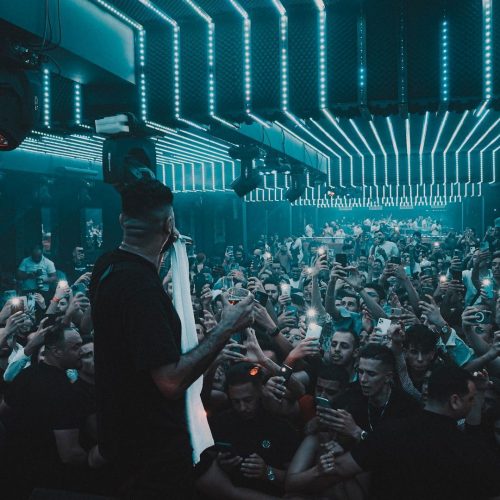