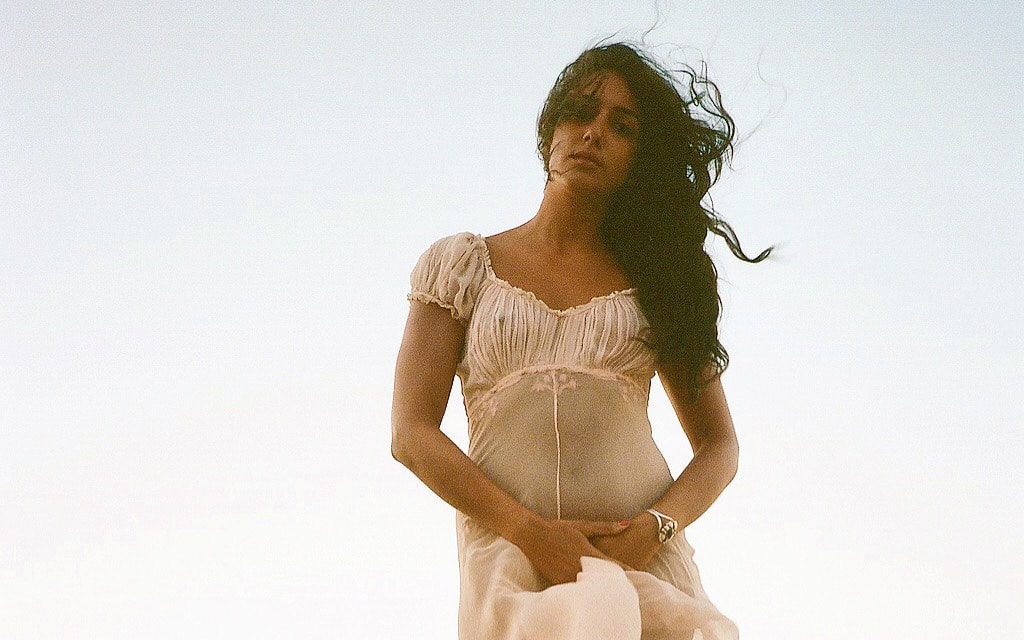 Amanda Charchian is making waves across both sides of the Atlantic

The fantastical power that elevates photographers into another realm of awareness is often shown in the provocation of the artist’s intent to dive deeper into the psyche of the subject.

Amanda Charchian’s work has often provoked that sensibility, gliding past the typical voyeuristic emptiness of fashion photography, and into a place that elevates her models. Most of her chosen subjects are femmes who are post-fatale, flaunting their powerful femininity in an understated extension of a modern woman’s place. 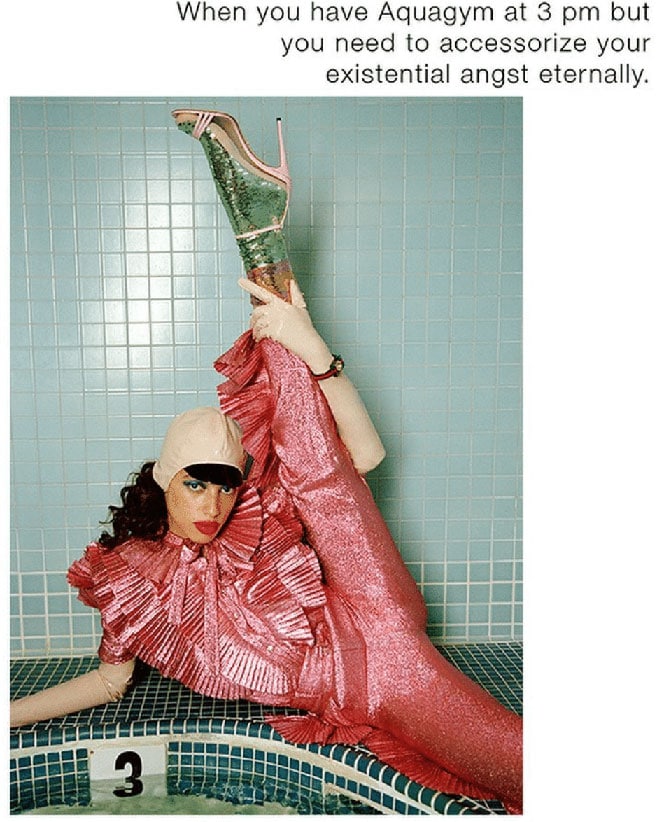 A Los Angeles girl through and through, Amanda has navigated the ‘Tehrangeles’ sea on her own terms to find her voice within a young set of creatives who have been impacting the international scene. Studying at the Otis School of Art and Design in Los Angeles, she initially worked in sculpture and paintings before finding acclaim working in the photo medium.

We chatted with the Iranian photographer about her early love of art, how she accidentally fell into photography and meme life with Gucci.

Where are you from originally?

I was born and raised in LA but my family are Persian Jews from Tehran. They immigrated in the 70s like the rest of Tehrangeles.

What was it like growing up in the Persian community? Did you feel your upbringing informed your style?

There were definitely no artists at all. My father was an entrepreneur and my mother has always worked with him. My brother is a sunglasses designer and my sister is a spiritual coach. We are all creative, but they aren’t really artists. I’m the only one of us who can call myself a full-time creative professional, although they are all creative in their ways.

What was your earliest memory of art?

To be honest I was always doing creative stuff. I remember in elementary school (I went to a Jewish school) I was doing reports on different stories from the Torah. I would spend five minutes on the report. Then I would spend an hour-and-a-half, making an elaborate cover. I would make my mother take me to the craft store and buy me rhinestones and tissue paper, so it was always part of my interest. Also every season of school I would get a new notebook and I would spend a lot of time during summer making collages. 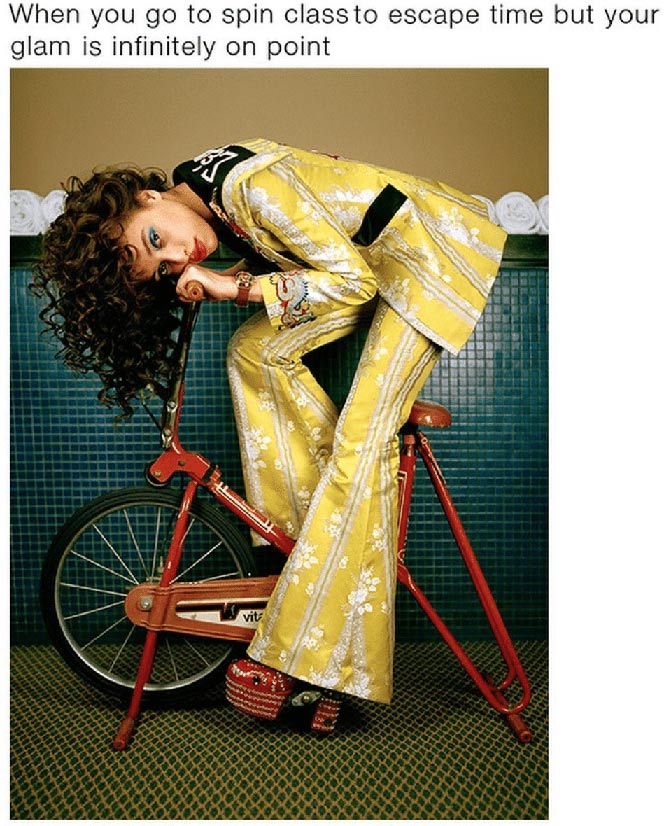 How did you get into photography?

I got into photography because I went to Otis. I was majoring in fine art painting specifically, and was producing really elaborate photoshoots with pretty intense set designs. I would shoot them and then collage them into these scenarios that I would then paint on these slabs of marble. It was a really painstakingly elaborate process after which one of my teachers was like ‘I don’t think you get this, but your pictures, and the use of inspiration, are more interesting than the paintings’. So I ended up stripping back everything, but I was always still painting. Then eventually I started shooting fashion.

Is there a main source of inspiration within your work? Or was it all rooted in art?

Yes, it’s definitely rooted in art. I don’t know what my main inspiration is… there are a lot of photographers I love, like Herb Ritts and Sarah Moon, but there’s also a lot of contemporary work I really like too. I’m mostly inspired by sculpture and paintings.

How did you get involved with Gucci?

I’m not sure how they found me to be honest but it was probably online. They just contacted me to make some work for their watches. The whole team is really lovely, and I had the privilege of getting to know them a little bit. I love the romantic, futuristic, but still nostalgic world that Alessandro creates.

What are you up to next?

I’m currently taking a mini break from fashion and editorials. I’m trying to get back to my personal work, so I’m going inward a little bit. But generally, it’s about contemporary femininity how it’s constantly changing. 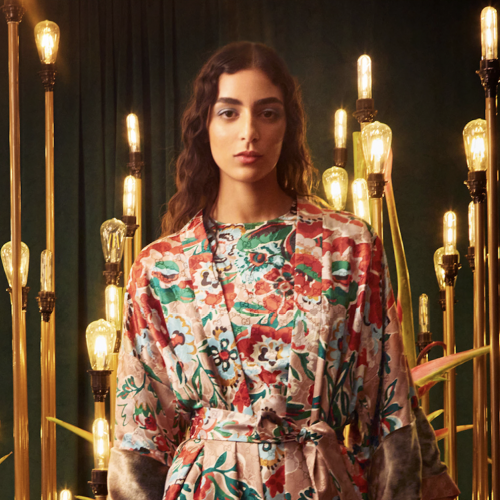 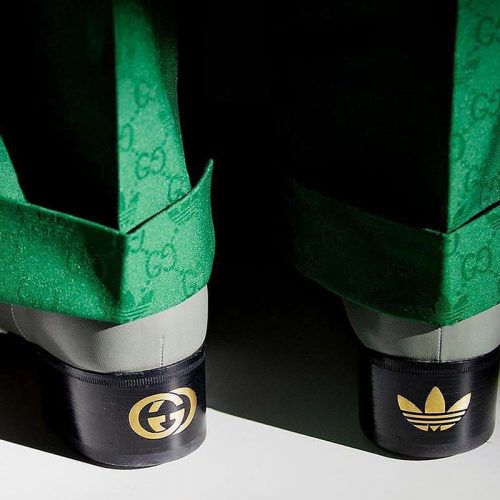 Is Gucci Becoming the Ultimate Collaborator? 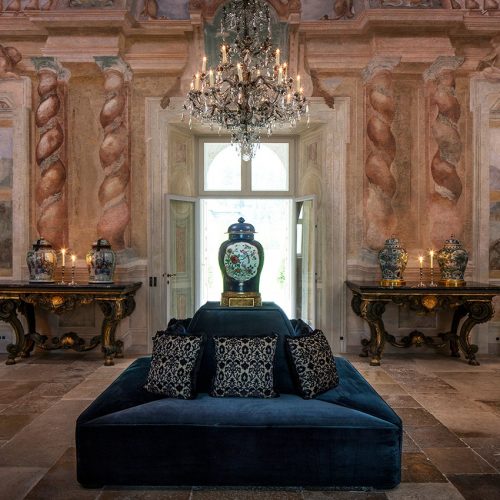