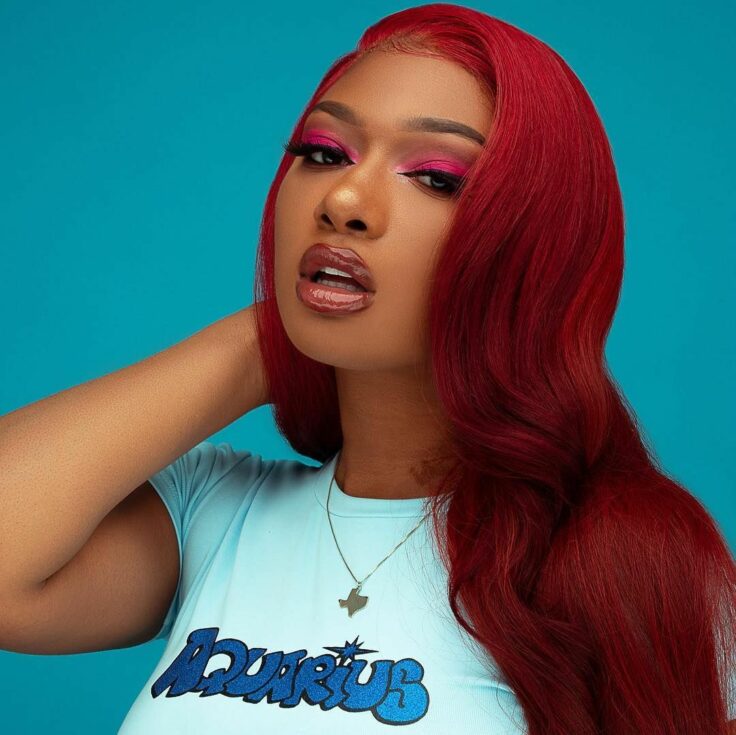 Megan Thee Stallion has really and truly taken over the internet

At just 24 years old, Megan Thee Stallion has not only paved a lane of her own as a rapper, she’s the force behind one of the year’s most powerful movements: the Hot Girl Summer, of course.

Like an avalanche, the three loaded words have swiftly slid onto our timelines, surpassing the entire internet’s plans to Storm Area 51 (a crusade that warranted the event its very own Wikipedia page).

Hot Girl Summer is on the tip of everyone’s tongue, with the phrase serving as the definitive caption for every thirst-trap posted on IG until September leaves begin to fall off their branches. But as the summer sun continues to scorch, Hot Girl Summer is well and truly still in full effect.

If you’re still wondering what a Hot Girl Summer entails, its now been clarified by foremost hottie Megan, “It’s just basically about women — and men — just being unapologetically them, just having a good-ass time, hyping up your friends, doing you, not giving a damn about what nobody got to say about it. You definitely have to be a person that can be the life of the party and, y’know, just a bad bitch.”

Being a Hot Girl is about being unapologetically YOU, having fun, being confident,living YOUR truth , being the life of the party etc

Now that things are clear, MILLE rounds up eight of our favourite memes that sum it all up:

the internet: let’s get this hOt gIrL sUmMeR