Your Ultimate Guide to Nightlife Across the Region

From Cairo to Amman, these are the after hours clubs to hit

For years, when ever anyone thought about nightlife in the Arab world, only two destinations really came to mind: Dubai and Beirut. With both cities dominating a VIP table, bottle service and sparkler kind of set up.

But recently the nightlife scene has undergone a transformation of sorts, with more underground clubs popping up, creating a more chill scene for everyone to blow off some steam.

Here’s our pick of the Region’s best clubs. 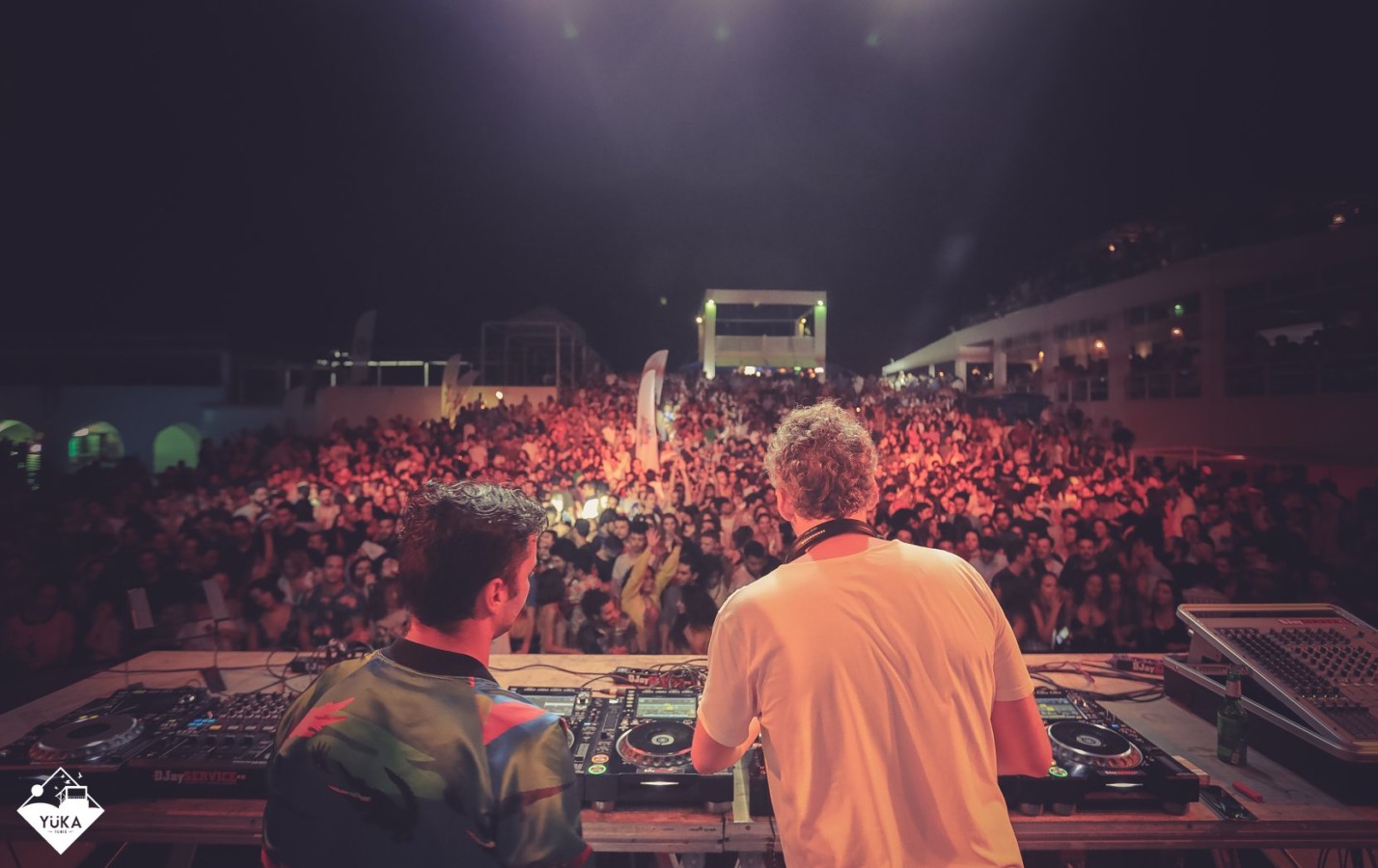 It might not be well known across the region (yet) but Tunis has long been a party city. The Tunisian capital’s nightlife scene is thriving, and it reached new heights when Yuka opened its doors in 2016. The beach-side venue quickly became the ultimate destination for a chill night out, a full-blown concert, and is home to none other than Al Kitsch Al Arabi Al Aseel’s parties. 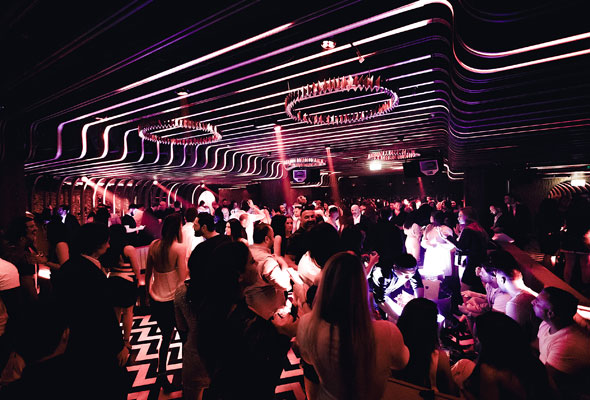 Over the last decade, 1Oak has made a big name for itself all over the United States as one of the nation’s hottest spots. The club (which has outposts in NYC, LA and now Dubai) is a firm favourite of Rihanna, Frank Ocean, Leonardo DiCaprio and A$AP Rocky to name a few. If you’re looking to catch a few celebrities and some of the best DJs, this is the place to go. 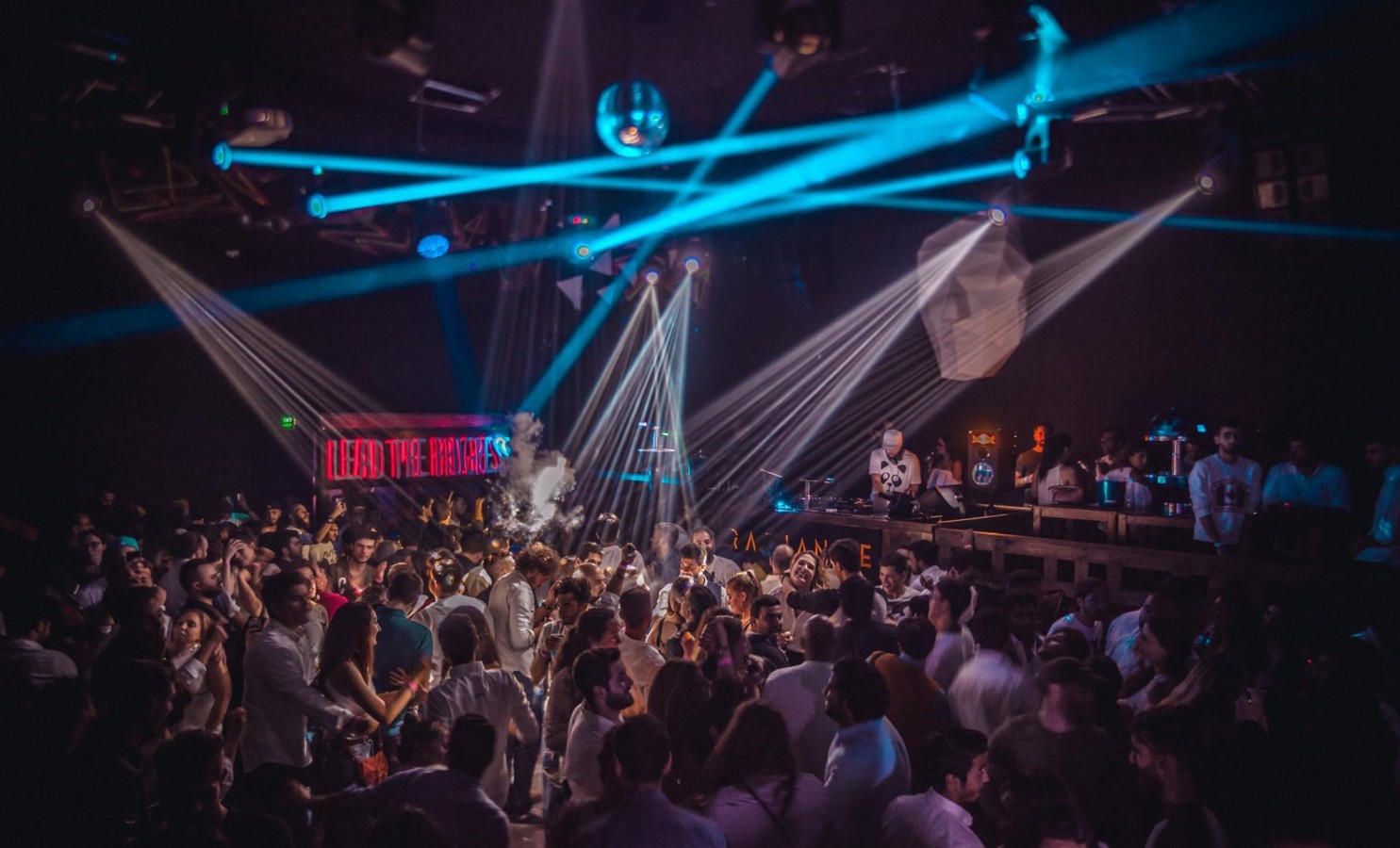 Up until recently, Amman’s club scene was practically non-existent. And while it’s still not huge, thanks to the emergence of a series pop-up clubs, the scene is steadily growing. Radiance is the latest in Amman’s pop-up club phenomenon. Since opening its doors in January, the club has brought on both local and international DJs and made a name for itself as one of the city’s go-to spots.

It’s no secret that Beirut reigns as the Middle East’s ultimate party city. The Lebanese capital has long been the go-to spot to blow off steam, and the selection of clubs never disappoints, though most have always carried a similar vibe. Housed in a former workshop, CLOSR, with its industrial, has feel quickly become an alternative party location in the city, catering to a largely underserved electronic scene.

Cairo’s club scene has always been pretty low-key, and when it came to electronic music, no venues existed up until recently, and that’s where ZigZag came to fill the void.