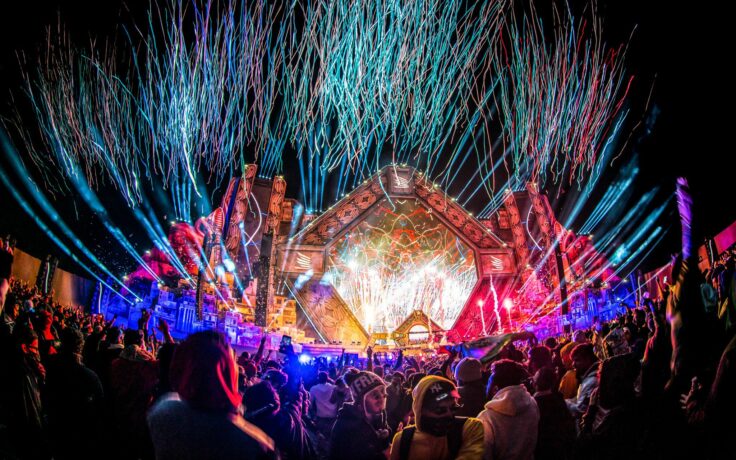 Mark Your Calendars for These Events This Fall

From the Red Sea to El Gouna

Just because summer is over, it doesn’t mean your social calendar has to dwindle. After almost two years of postponements and cancellations, things are finally picking up. It’s time to say hello to some of your favourite events of the region again.

The upcoming months will see museums and galleries come back full swing, so will some of the region’s biggest music festivals. Not to mention, inaugural editions of film festivals that we’ll see come to life.

Wondering what events to keep an eye on this season? We’ve got you covered.

F1 Saudi Arabian Grand Prix will host its first race this December 3-5 in none other than Jeddah. The racing circuit will be the fastest and second-longest circuit on the Formula One Calendar, and you won’t want to miss it.

In another first for Saudi Arabia, the Kingdom will host its inaugural art biennale starting in December. The event will kick off with ‘Feeling the Stone’, a theme inspired by Chinese folk expression “crossing the river by feeling the stones”, a reference to pragmatism when it comes to decision making.

With the first edition becoming a massive hit in the Kingdom back in 2019, the music festival MDL Beast is back again this year. The event is scheduled to take place in Riyadh from December 16-19, and will run over the course of four days.

After a slew of postponements and cancellations due to the pandemic, Red Sea Film Festival has yet to host its first edition. That’s finally happening. The first edition, themed ‘Metamorphosis’, is set to run from November 11-20.

Virgil Abloh is making his Qatari debut this October. The designer and artist is hosting an exhibition at Doha’s The Fire Station, an arts centre that was once an actual fire station. The show will include Abloh’s very own work alongside international artists as well as local artists.

Iconic new and old haute couture pieces will be up on display at the ‘Christian Dior: Designer of Dream’ exhibition in Doha, the first of its kind for the French fashion house in the Middle East@Dior | @Qatar_Museums | #Qatar

In collaboration with Qatar Museums, the exhibition marks Dior’s first in the region. The show will be presented at M7, an art hub in Doha and will explore the heritage of the fashion house through the years. The event is set to take place from November 2021 – March 2022.

Since its founding in 2017, El Gouna Film Festival has become renowned in the film industry. It’s showing no signs of slowing down. This year’s event will kick off October 14, putting the spotlight on films from across the region as usual.