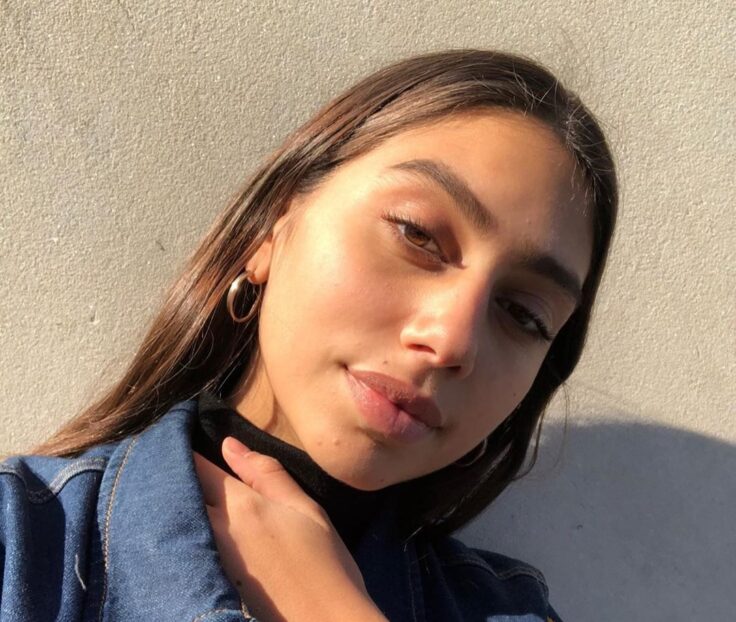 Middle Eastern Actresses to Watch in 2020

These are the faces of the future

We’re finally witnessing a rise in representation in the global film industry, and with it has come a wave of new faces—particularly from the region.

And if we’re getting really specific, female actors are pretty much killing the game. Whilst Rami Malek and Ramy Youssef’s accomplishments have marked historic moments for the region, the recent rise of actresses in the region has left us speculating that the future might just be female.

In case you’re wondering who to watch out for, we’ve rounded up the Middle Eastern actresses to watch in 2020.

The Egyptian star already has quite the following in the region, particularly after her role in the long-awaited Ramadan series ‘Halawat Al Dunia’. The actress is also known for her role in the critically acclaimed film ‘Sheikh Jackson’. The 25-year-old is showing no signs of slowing down. With a career that is only just taking off, we’re looking forward to what else she has in store in 2020.

Having starred in Oliver Assayas’s ‘Carlos’, and notably Kanye West’s ‘Cruel Summer’, Jammal has long been a global success. She’s recently been cast in Netflix’s first ever Egyptian drama, ‘Paranormal’ – a series based on the late Ahmed Khaled Tawfik’s best-selling book of the same name.

Malhas was relatively unknown until she snagged a role in Netflix’s first Arab original series, ‘Jinn’. The Jordanian actress quickly rose to stardom due to the success of the show. Despite controversy surrounding scenes where Malhas kisses a male co-star, her role as the main protagonist, and heroine, solidified her as one to watch. Best known for her role in the BAFTA-nominated feature film ‘Wadjda’, Saudi actress Ahd Kamel is one to look out for this year. The actress snagged a role in the series ‘Collateral’ in 2018, making her the first Saudi actress to land a major role in a Netflix series.

The Tunisian actress rose to stardom after starring in ‘Beauty and the Dogs’ in 2017, where she played a student who finds herself fighting for her rights after a night spent partying. The film won the Un Certain Regard Award at the 2017 Cannes Film Festival, earning Ferjani a reputation as Tunisia’s rising talent in the film scene.