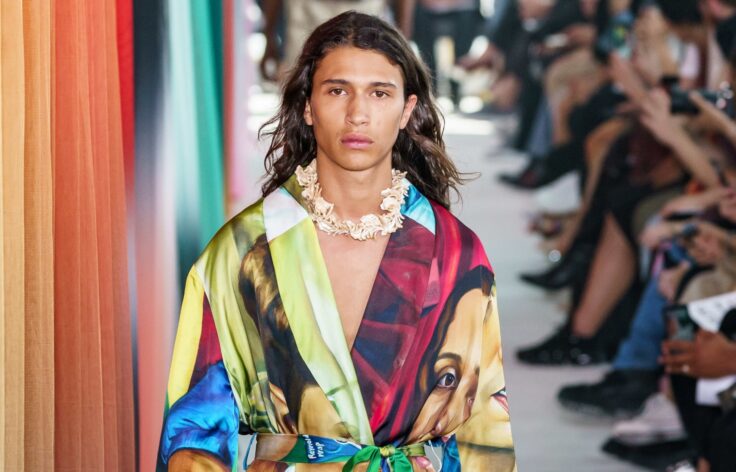 The Middle Eastern Models to Watch in 2020

The faces defining a generation

It seems like the fashion world has finally opened its arms to Arab talent.

With Gigi and Bella Hadid, Imaan Hammam, and Nora Attal becoming global household names, it’s safe to say that Middle Eastern models have become a staple in the fashion industry. And they’re just getting started.

We’re in the midst of a radical shift. Seeing recognisably-Arab faces strutting down the runways is becoming the norm. And that’s thanks in-part to the global demand for representation. But as any Arab would attest, it’s also a sign of a culturally shift, whereby untraditional career paths are far less scrutinised by friends and family.

It goes without saying that we owe this to these pioneers: Afef Jinifen, Hanaa Ben Abdesslem, and Kenza Fourati. Not to mention, the Algerian muse to legendary designer Azzedine Alaïa, Farida Khelfa.

To celebrate those who followed in their footsteps and continue to shake things up, we’ve rounded up the newest faces to watch. These are the Middle Eastern models you’ll want to take note of in 2020.

Tunisian-born, France-based model Ali Latif has taken both Paris, Milan and New York by storm. He’s recently become the face of Issey Miyake and Versace. Not only that, but he’s also made his mark on the beauty industry, as the face of Balmain Hair.

You’ll probably recognise him as the face of Paris’s hottest new label, Casablanca. The Algerian model has taken Paris by storm. Having already starred in a Saint Laurent campaign and a Carhartt campaign, he’s the model of the moment. 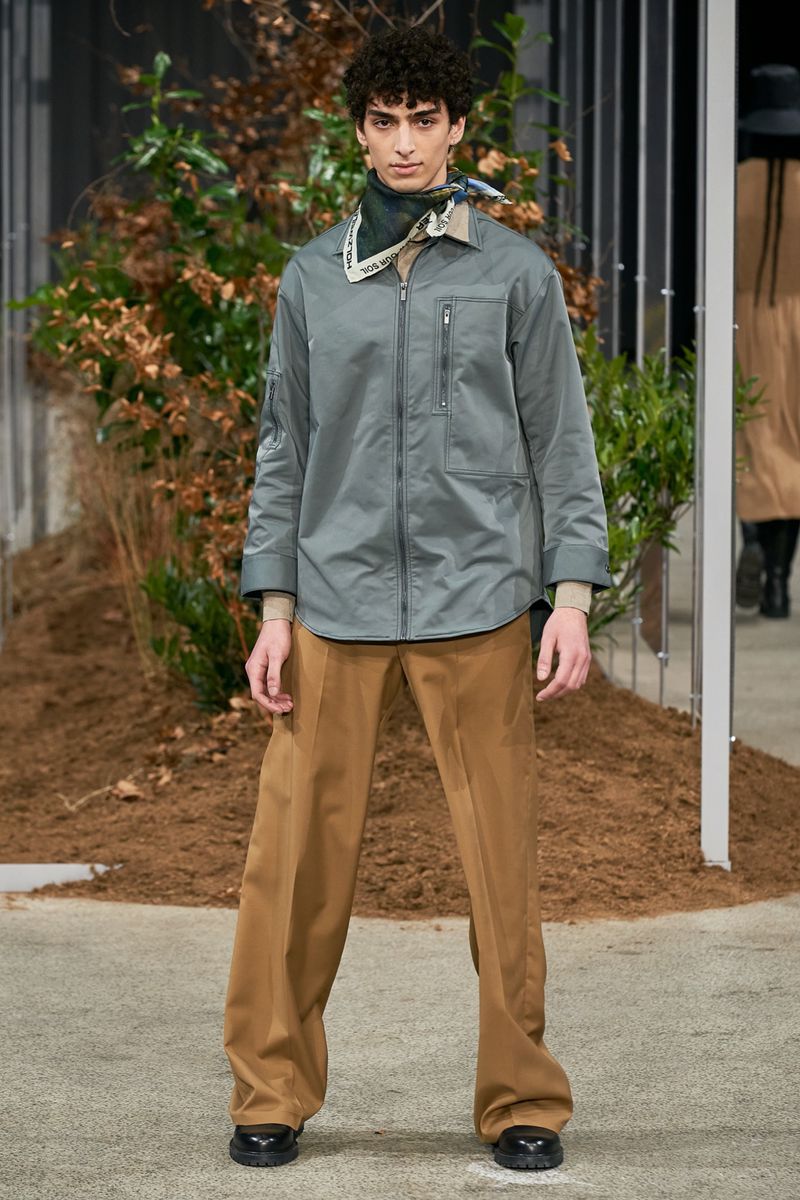 Known as the first Palestinian male model (Yes, long before Anwar Hadid), Harhash paved a lane of his own. You’ll find his face in campaigns for Versace, and in the pages of 032c, Vogue and GQ. And he’s only just getting started.

You probably recognise him as one of the stars of YouTube’s PAQ, Elias Riadi, who is half Moroccan and half Cyprian, quickly garnered a massive following upon the release of his show, and with it came a modelling contract with none other than Next Models. The young model has walked for Casablanca, and was recently the face of Diesel’s new campaign.

Born and raised in Tunisia, Azza Slimene is the 22-year-old model to watch. Having made her Paris Fashion Week debut in 2018, Azza went on to walk for brands like Chanel and Yohji Yamamoto, becoming the first Arab model to do so. Slimane is a rising global star.