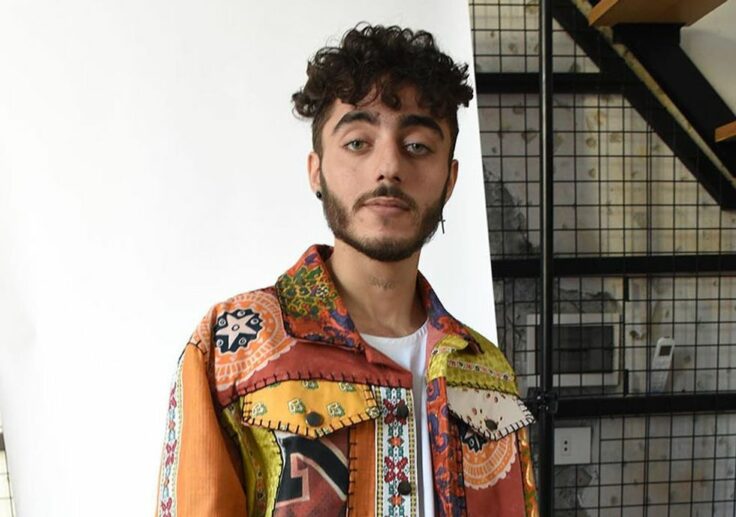 How Milan Fashion Week is Showing Solidarity with Lebanon

Meet the six Lebanese designers that were showcased

With a blast devastating Beirut in August, the world has rallied to stand in solidarity with Lebanon. Milan Fashion Week is the latest organization to show its support. This year’s programming saw not one, but six Lebanese designers take part—each of whom was deeply affected by the tragedy.

The move comes as part of an initiative launched by Camera Nazionale della Moda Italiana’s Sara Maino, titled ‘Spotlight on Lebanese Designers’. The designers created films that were presented during the six-day event in effort to spotlight the creatives in the wake of the tragic blast.

Emergency Room beirut’s film, entitled ‘Not a Fashion Movie’, featured captivating testimonies by a host of Lebanese figures who shared their experiences and stories as residents of Beirut, among them was photographer Myriam Boulos, who has heavily documented events in Lebanon for the past year. The film was shot at Union Marks, an abandoned factory in the neighbourhood of Bourj Hammoud.

Roni Helou presented his RH2021 collection, and true to the ethos of his brand, the film presented at MFW brought awareness to the devastating effects of water pollution in Lebanon.

Boyfriend the Brand, the gender-fluid label launched by Amine Jreissati, presented Jreissati’s journey as a Lebanese designer and his inspirations to launch his label.

Hussein Bazaza on the other hand took the focus straight to the tragic explosion, with a collection and film that explored the emotions that Lebanese people afterwards. Jewellery label, L’Atelier Nawbar, gave viewers a peak into the Lebanese revolution that took place last October, with freedom as a central theme to the film.