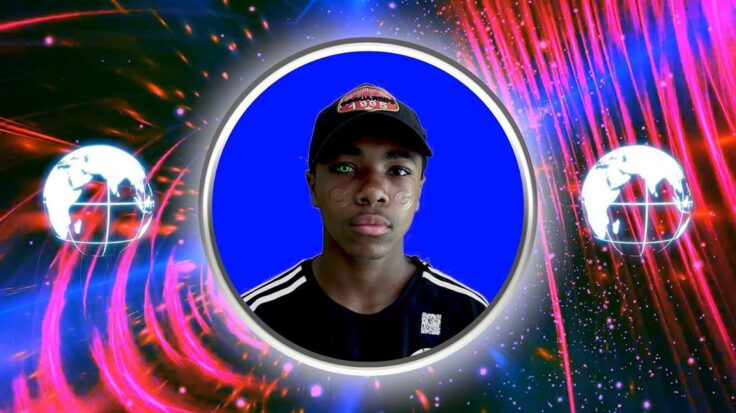 Mohamed Bourouissa is Challenging the Art World’s Lack of Diversity

Have you ever felt exhausted by constantly having to justify your identity? You’re not the only one. In the art world, POC artists have long-been sidelined.

In a new exhibition, entitled Désolé (“Sorry” in English) and curated by artist Mohamed Bourouissa, the French-Algerian Louis Vuitton collaborator dedicates the show to that exact feeling of isolation.

Bringing together 11 artists from different generations to exhibit their work on the outskirts of Paris, Bourouissa shows us how it’s possible to create and exhibit outside of the industry’s narrow rules.

“The idea of the exhibition came to me while discussing with artist Rayan Mcirdi, who’s part of the show”, says Bourouissa before adding, “in school, teachers were always reproaching him of only exploring topics around masculinity based on his own life experiences, and I found that crazy that POC art students had to justify how their identity was relevant to their art”.

Tired of seeing fellow artists having trouble asserting their vision, Bourouissa decided it was time to strengthen their visibility in a culture that has long excluded them— and help them claim their space in a meaningful way. “I’m also using the term désolé ironically, as in: sorry but we won’t change what we do”, he continues.

Although they all use different mediums including painting, illustration, photography, documentary and digital video, they have all developed narratives that investigate who they are and how they see the world.

“The works organically meet and interact”, says Lionel Balouin, director of the Galerie Edouard Manet, which is playing host to Bourouissa’s exhibition and is located in the suburbs just outside of Paris. “That surely comes from the fact that Bourouissa is an artist. I like the idea of artists observing other artists’ work.”

French-Moroccan-Algerian artist Sara Sadik’s post-internet aesthetic blurs the boundaries between the real and the virtual. Surfing across reportage and sci-fi 3D animations, her film Lacrizotiek (which you can watch while sitting on an installation bench created by French-Algerian artist Neil Beloufa) shows teenagers from the inner city reporting on a bizarre extra-terrestrial presence. 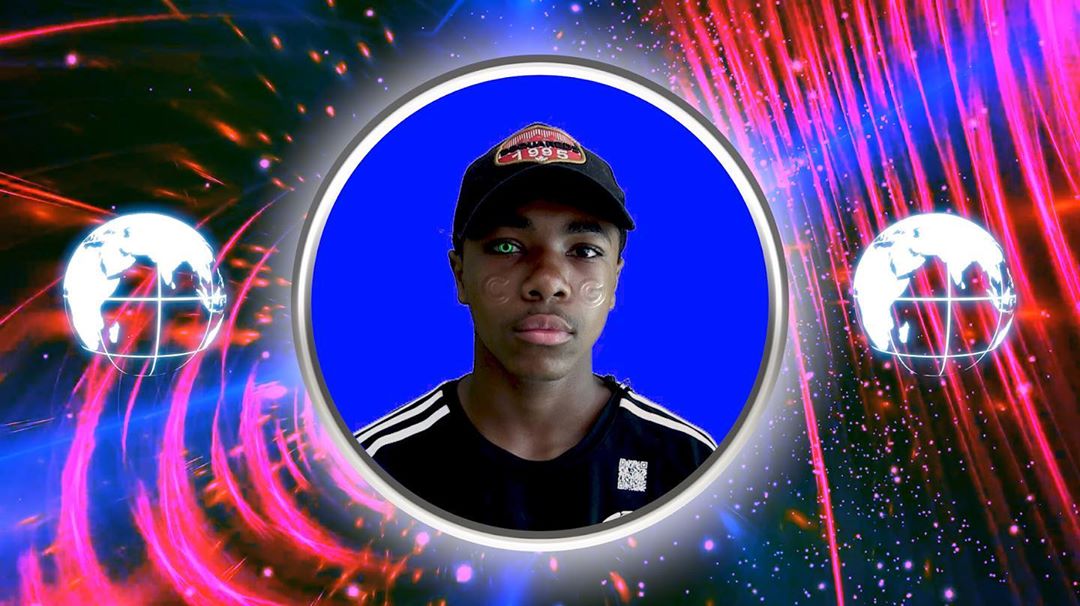 “The gap between the educational system and me has always been huge and felt complicated”, says the 25-year-old artist. “Teachers never had the set of tools to guide me. We didn’t share any references. I’ve had to learn everything on my own and until today, everything I do, from writing to post-production, I do alone”.

Mcirdi also presents a documentary-inspired work, where young men are seen hanging out on a rooftop in the periphery of Paris, playing video games on a TV while discussing racism and police brutality. They are seen hanging high on top of the city but we sense a feeling of safety, as if they had found refuge. “It looks like the reconstitution of a desired utopic micro-society; one that belongs to them”, explains Balouin. 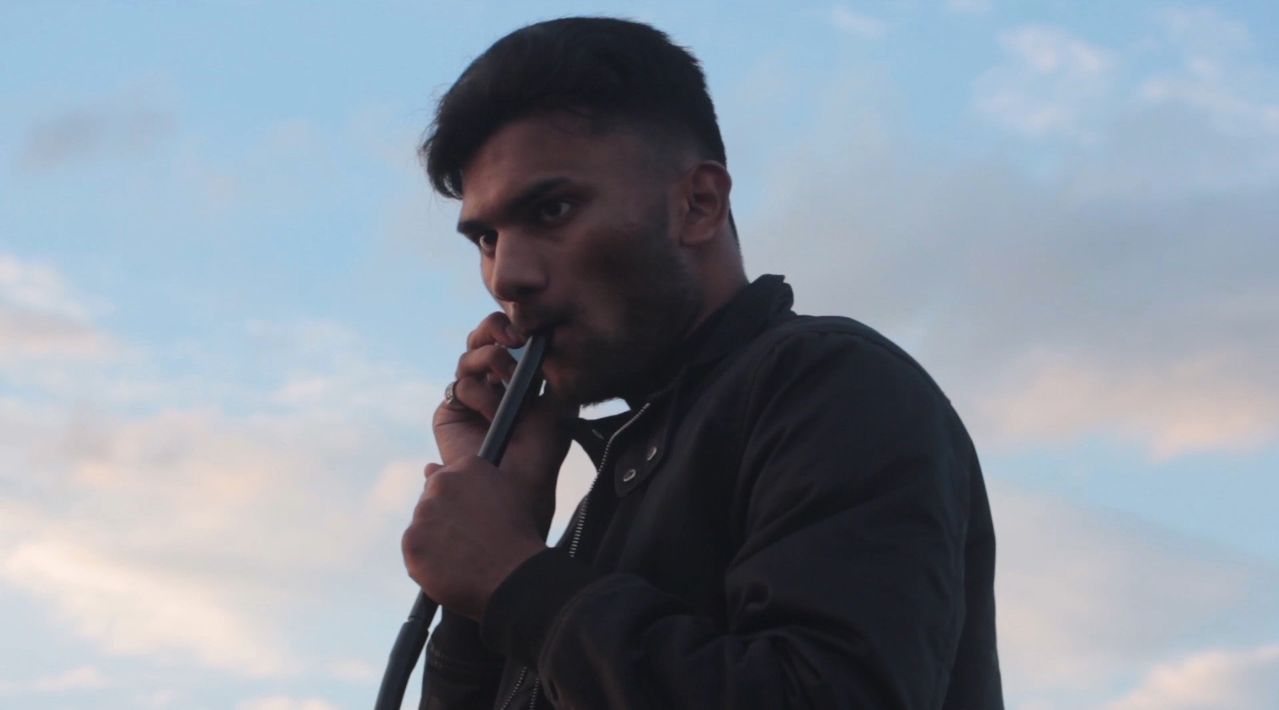 Other highlights include Neila Czermak Ichti’s badass feminist autobiographical illustrations, which delicately depict the nuances of her community. Soufiane Ababri blissfully puts queer POC life into colourful and raw illustrations, exploring the construction of gender and race, also tapping into the issue of French police brutality.

Critically acclaimed and world famous African-American artist Henry Taylor is also on the line-up, with a painting entitled Victor M. Brown, ‘This is Not a Mug Shot’. “Having him exhibited in the banlieue is powerful. We can thumb our nose to those who continually dismiss us”, says Bourouissa. 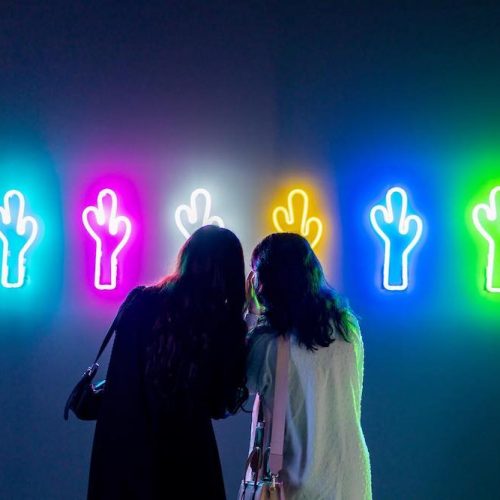