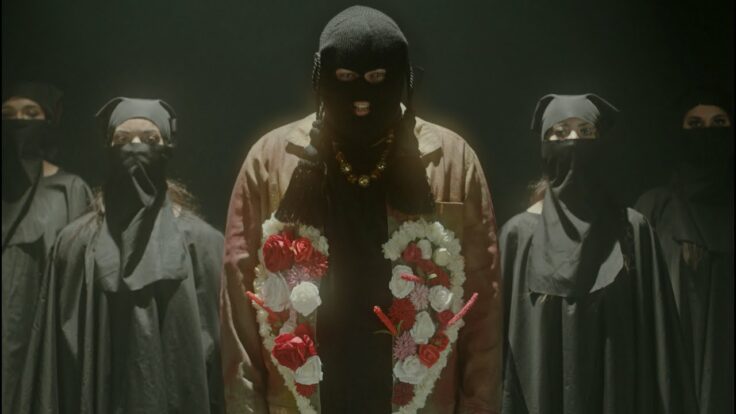 These music videos might be proof of just that

The past couple of years have witnessed a number of rappers plucked from complete obscurity, make a name for themselves in the region and provide the Arab World with its own intrinsic sound and flavoursome aura for the rest of the world to enjoy. But since 2017, one country has managed to continuously single itself out while repeatedly monopolising the region’s top charts. That country is Morocco.

Week in, week out since the early 2010s, artists from the Cherifian Kingdom have been the architects of an independent scene, designing a specific tune of their own and catering for their own audience. Weaving Western trap influences with tonalities from its Arab roots together whilst being mainly written in its own dialect, darija, the Moroccan scene has been developing a signature style that is only explicitly demonstrative of the plentitude of talent and musical visions visible from within the North African country.

Although it has been quite hard for Moroccan artists to beam their music further outside of the country’s borders, it goes without saying that with hardships comes ease and with hard work comes recognition – the real drive behind any talent and creative genius and it’s time for us to give credit where credit is due.

For the occasion, we have rounded up five of our favourite music videos to come out of the Kingdom. From Toto to Manal here is our cocktail of auditive movies to not miss.

As one of Morocco’s most listened MC’s, El Grande Toto’s latest clip is introspective and opens up about his road to success through a well knitted 4-minute ego trip on a catchy mellow-paced beat.

We’ve been thinking about it for some time now, but Manal is definitely one of the region’s superstars to become. Stylish, aesthetic and undeniably cool, CALL ME is this summer’s perfect tune to get your shoulders tilting on a very chaabi and raï-esque topline. We stan.

Snor is one rapper to not sleep on for sure. Everything from the video clip to his way of jumping on the beat is unique. Bringing the industry to its knees through his futuristic visuals, the masked artist never misses one opportunity to express his creative mind in the most creative of ways. HKAYA is not only a must-listen but also a must-watch.

Jumping between three languages, the rabat-based MC is surely one you want to watch. Drawing her name from the Arabic term for “your sister”, Bizarre is a personal and mellow song that challenges society on a boppy beat that you won’t forget about.

Two MC’s from two continents but both Moroccan, found common ground in Alizée. Shot in Montreal, the clip recounts an intense story between pain, stress and smuggled tenderness.