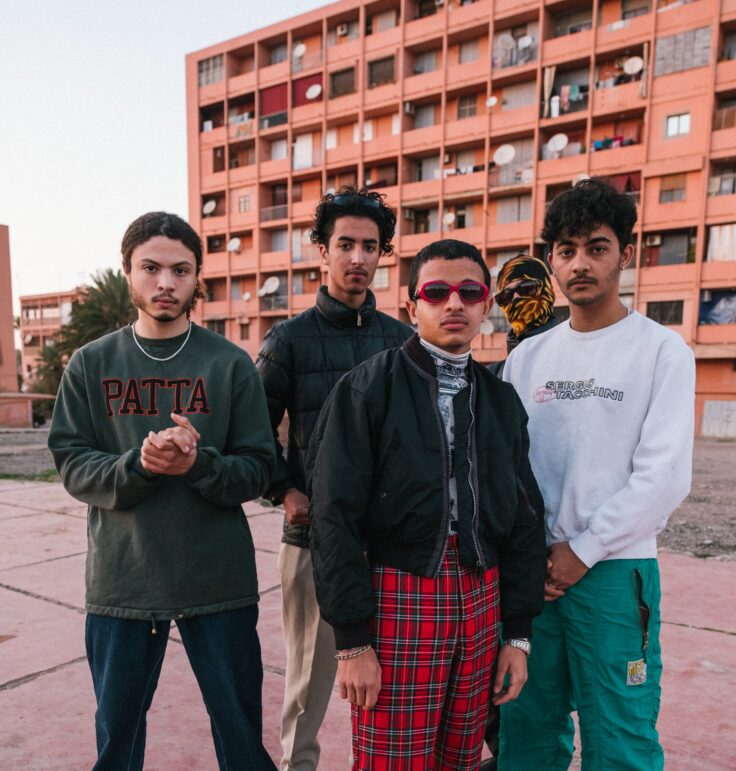 Although Morocco might not be known as a hotbed for rap, the genre has become the most popular style in the North African country. A new generation of talent are gaining both legitimacy and cultural clout from rappers and producers to directors, and stylists.

Officially launched in January, Somnii is the music label breathing new life into Marrakech’s creative scene. “We want to show our community we’re all capable of bringing novelty to our culture and break away from the stereotypical image that Morocco is known for, all while staying true to ourselves”, says 22-year-old Yazid Bezaz, the label’s co-founder. 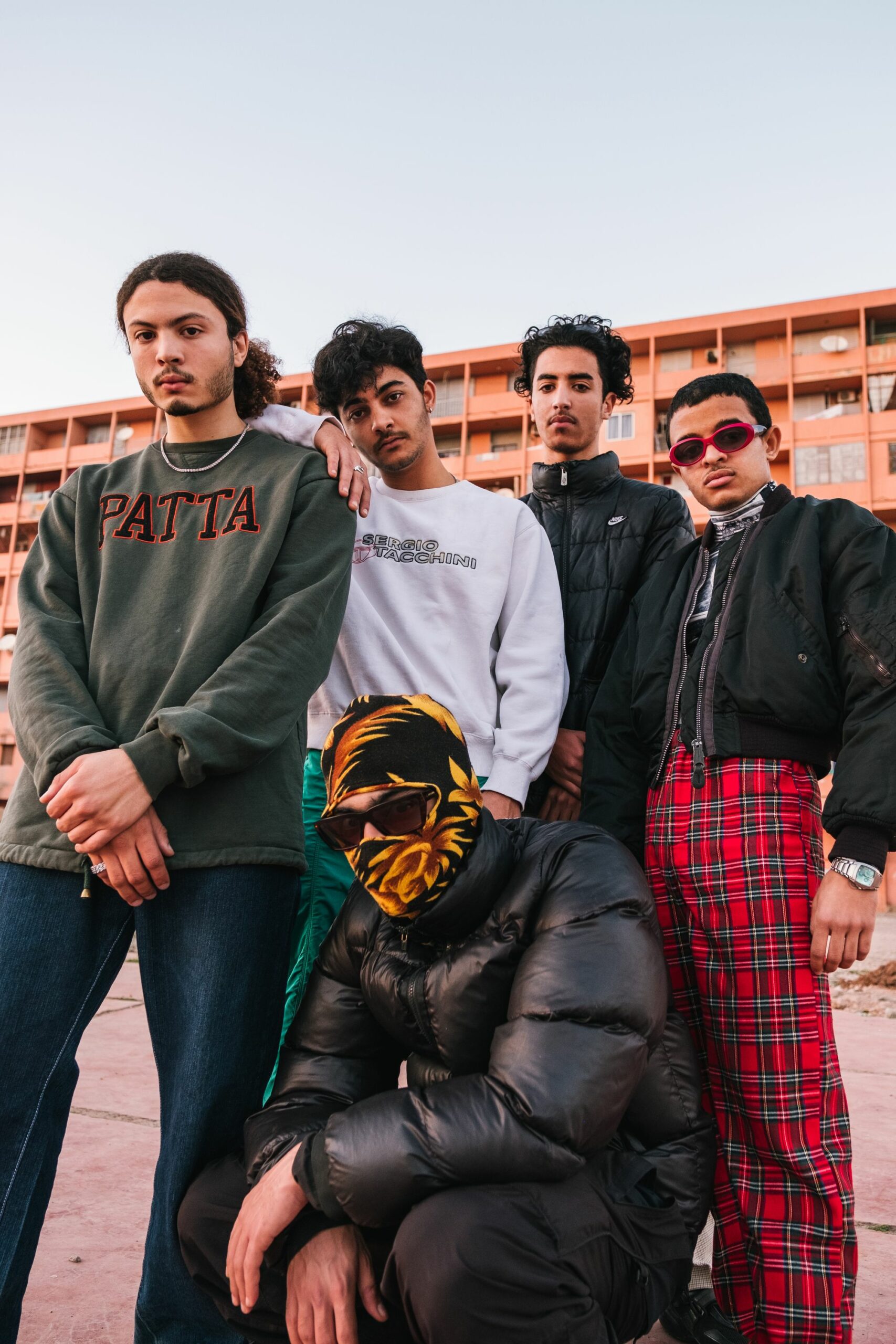 Bezaz grew up between Marrakech, London and Los Angeles, until he decided to settle in the Red City when he turned 17. For a few years, he hustled his way into the music industry, working on different artistic projects—a move that led him to get rapper Issam a deal with Universal Music in 2019.

“But I got disappointed with how things turned out”, says Bezaz before adding, “I realised I had to work with artists from day one, so we can grow together as a community”.

Inspired by the energy Naar infused in the local music scene, Bezaz decided to start his own label, alongside his 23-year-old brother and music producer Fattah. Having grown up with cult British platforms like LinkUp TV and Westwood TV, Bezaz knew it was possible to take action, while also promoting a collective DIY spirit.

Trusting his creative instincts, he signed 20-year-old rappers Amyn, Daxin, Sygma, and producer A.Boi. All of them are proud Marrakechi. “I want to build a platform that supports and amplifies the up-and-coming voices of Marrakech, Morocco and North Africa”, he continues. 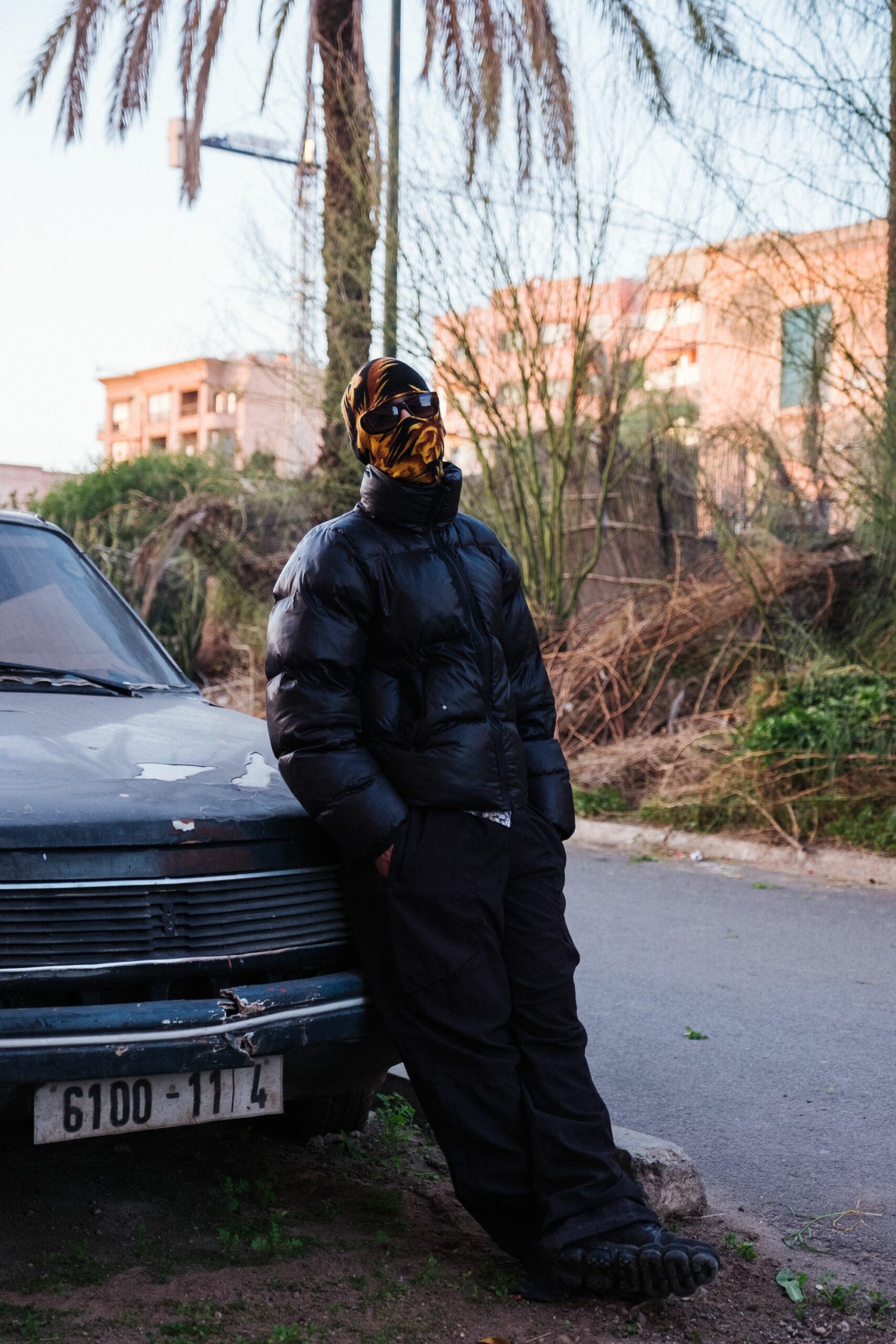 Somnii’s first release is a cinematic tribute to their hometown, taking us beyond the rigid clichés associated with Marrakech. Directed by Bezaz himself and art directed by Ismail Zaidy (aka L4artiste), the video’s dreamy palette shows rappers Amyn and Sygma wearing designer Amine Bendriouch’s clothes across desert, urban and rural landscapes.

Watch the video below.