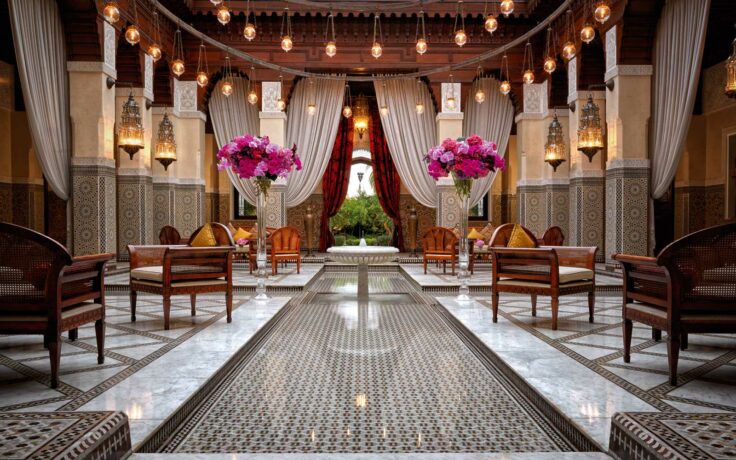 These Are the Arab World’s Most Luxurious Hotels

Forbes has long been the ultimate guide to luxury travel, but this year they’ve set their eyes on the Middle East. The globally renowned magazine and online platform is officially putting the region’s most beautiful hotels in the spotlight.

With over 100 properties in the Middle East, Africa and the Indian Ocean officially being recognised as the world’s most luxurious hotels, and it’s about time.

If you’ve spent any time in Dubai or Marrakech, you won’t be surprised to find they all made the list because it’s littered with properties in both locations. But as most of us know, that’s not all the Arab world has to offer.

From Egypt to Oman, these are some of the region’s most luxurious hotels.

With Saudi Arabia opening up its borders to tourists, finding the perfect accommodation is a must. The Assila is only place you need to stay. The hotel is especially revered for its location, but most importantly it as a reflection of Jeddah as an artistic hub, with 2,000 pieces by Saudi artists hanging in the hotel.
marriott.com 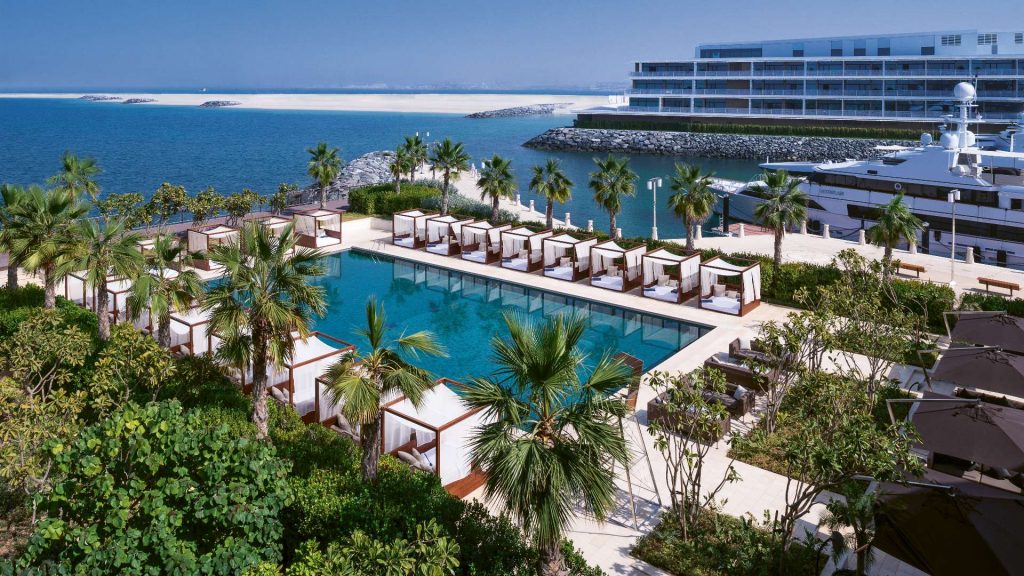 Described as a ‘Mediterranean dream along Dubai’s coast’, the Bulgari Resort and Residences is a must for anyone visiting the city. The hotel was awarded a 5-star rating for its design, spa, and not least, its world-class restaurants.
bulgarihotels.com 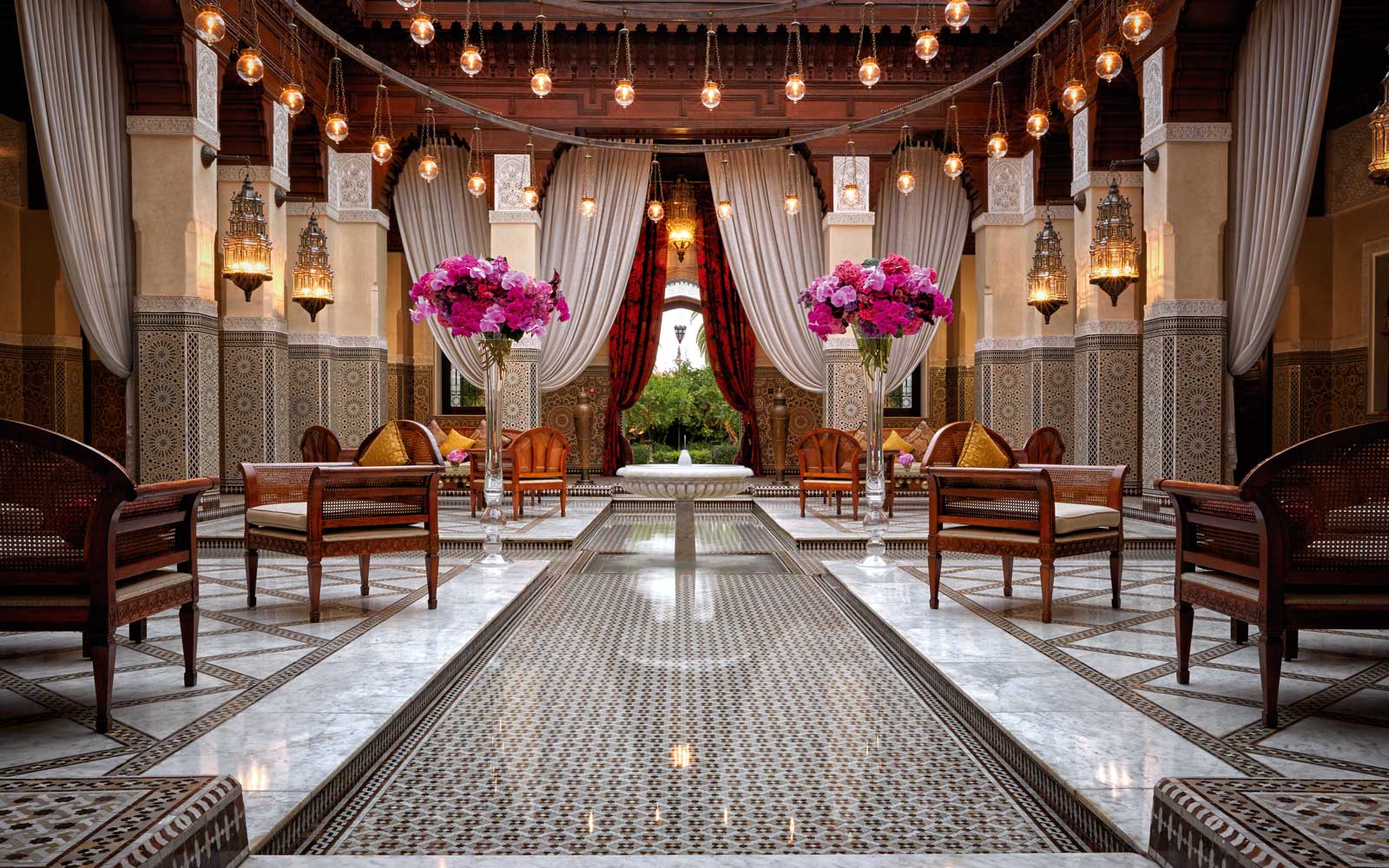 Having been commissioned by the King of Morocco as a foremost display of the nation’s architecture, the Royal Mansour is beyond any regular notion of luxury. The hotel, which is largely crafted by hand, also earned itself a 5-star rating.
royalmansour.com 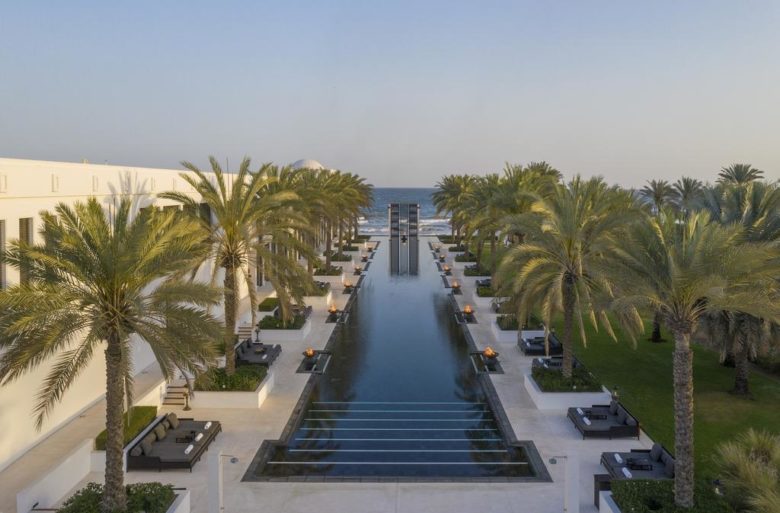 The hotel was awarded a 4-star rating, primarily for its contemporary Arab design, even calling it a “modern and distinctly Omani masterpiece”.
the-chedi.hotel-muscat.com

Cairo might not be the first place to come to mind when thinking of a holiday destination, but nothing beats the sight of the majestic Pyramids. So, whenever you start planning your stay, the Fairmont Nile City in Cairo is the place to go. The hotel was awarded a 4-star rating and lauded for its timeless elegance.
fairmont.com 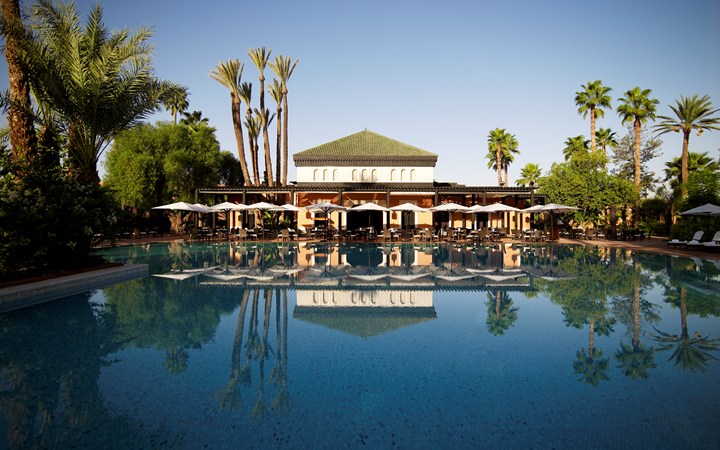 You’ve seen it all over your Instagram, so it should come as no surprise that La Mamounia made it on the list, and rightly so. The hotel is sat on a literal oasis, and designed to make everyone’s Moroccan palatial dreams come true.
mamounia.com 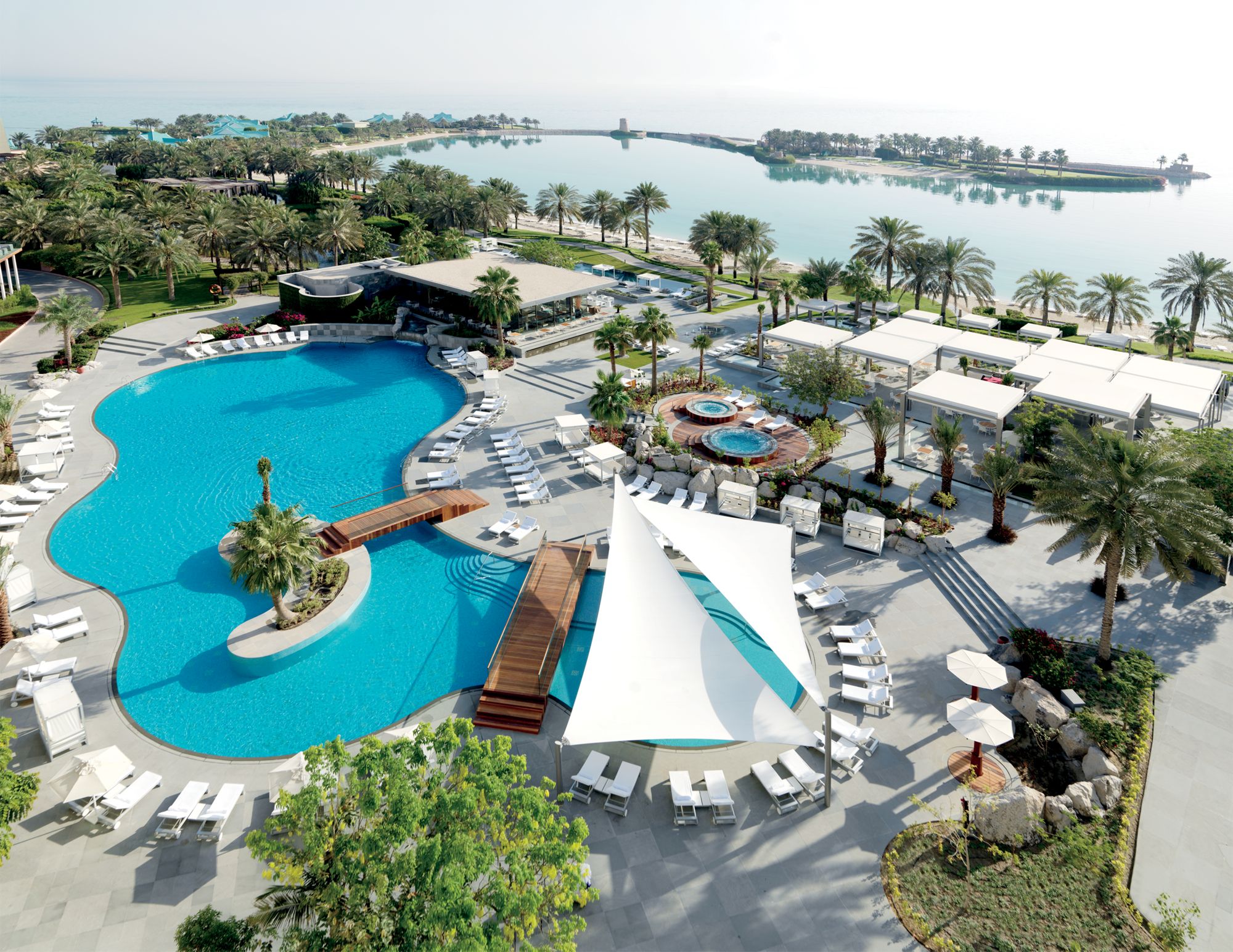 Three Bahraini properties made it to the list, and The Ritz Carlton is amongst them. The beachfront property is the perfect escape, with nearly 2,000 feet of white beach sand that’ll bring peace to the busiest of us.
ritzcarlton.com 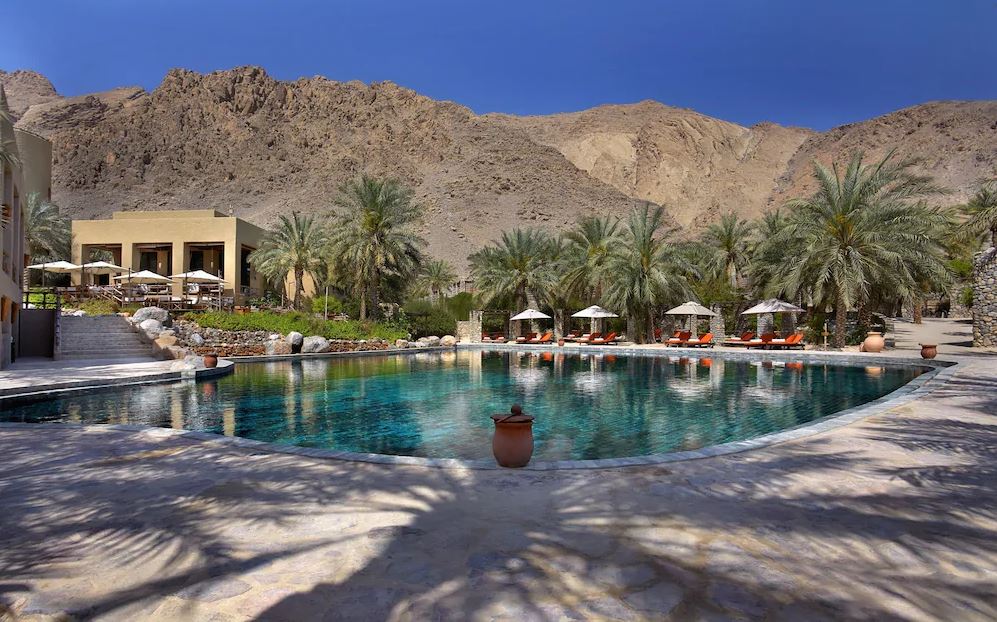 The list would not be complete without a mention of the Six Senses Zighy Bay. The resort is well known in the region, as everyone’s favourite escape—but it’s about time it gets global recognition. The eco-resort was rated at 4-stars, particularly for its prime location, and its incredible Six Senses Spa.
sixsenses.com