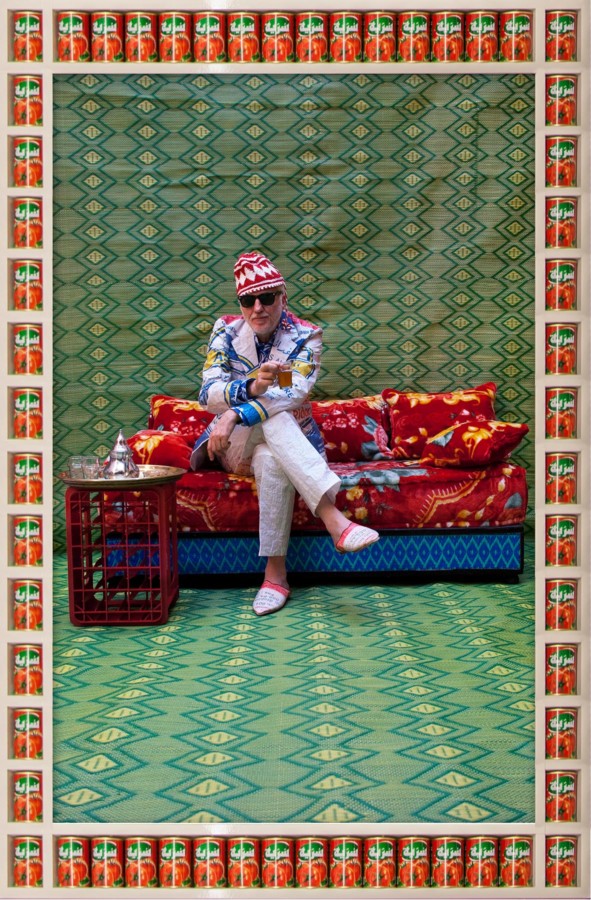 The legendary Algerian restauranteur continues to kill it

His iconic Mayfair-based space Sketch is the only new restaurant in the UK to move up from two Michelin stars to a coveted three this year. It joins just five other restaurants in the UK (including Restaurant Gordon Ramsay and Alain Ducasse at the Dorchester) in its three-star approval. 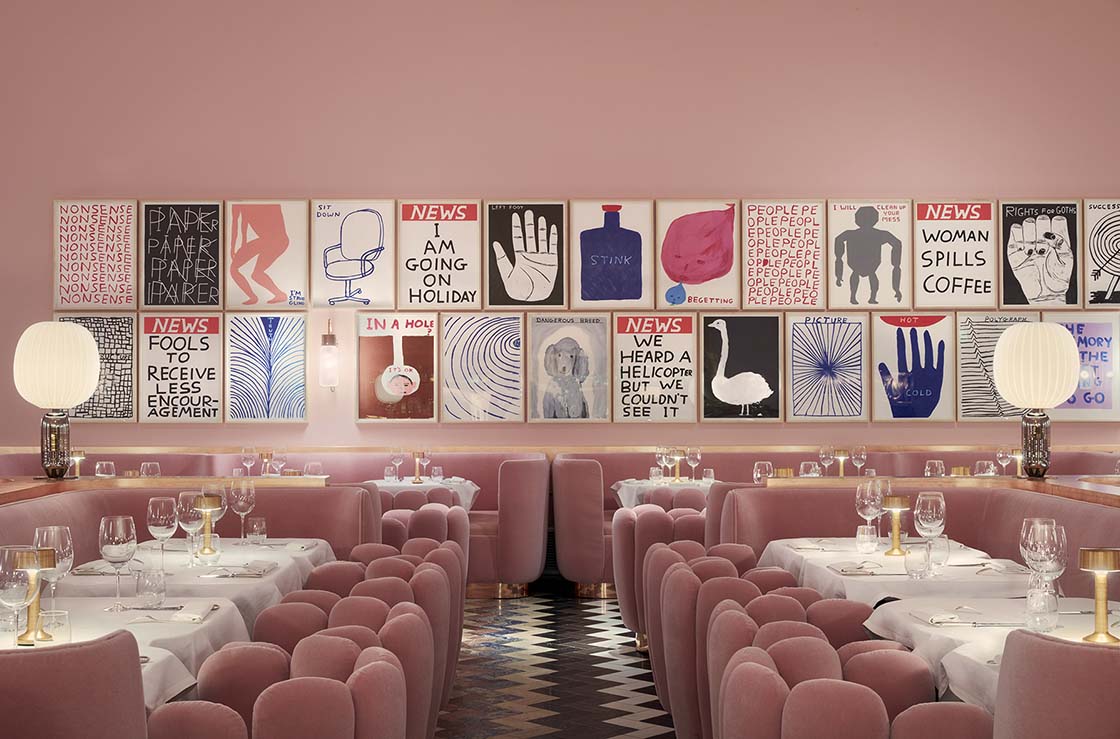 The London-based restaurateur, known as ‘Momo’ to friends, is also the namesake behind Momo’s, the Mayfair institution where Naomi Campbell and the Rolling Stones ate and drank their way through the late nineties, and where today’s biggest fashion heavyweights knock back glasses of champagne.

His latest accomplishment was announced in a ceremony at the Hurlingham Club in west London on Monday night. The restaurant is one of 187 featured in the guide for 2020, but the quirky French establishment is the night’s biggest winner.

Overseen by French chef Pierre Gagnaire, with the kitchen ran by head chef Johannes Nuding, Sketch is just as known for its dishes as it is its quirky (ultra-Instagrammable) pod-shaped loos.

The menu includes starters like live langoustines seasoned with Japanese sansho pepper blended with grapefruit and watermelon, and main courses like whole pigeon roasted with bay leaves and juniper with beetroot, buckwheat crepes, and sauce salmis with cherries.

For Nuding, the win was down to “hard work, a great team and working with the best, Pierre Gagnaire, for many years”.

As for Mazouz, the win marked a major milestone. “It’s a long journey from a small village in Algeria,” he said during the ceremony, according to The Caterer.

In a statement, he continued to celebrate the win and thanked his team: “Thank you so much to my team who had the courage to support me throughout this crazy journey. I opened sketch in 2002 to offer a little bit of happiness to every customer by bringing together food, drink, art and music under one roof. Thank you so much to Michelin for recognising our hard work and achievements with this prestigious award.” 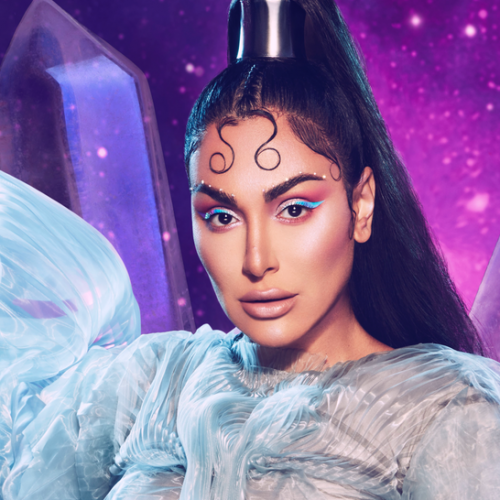 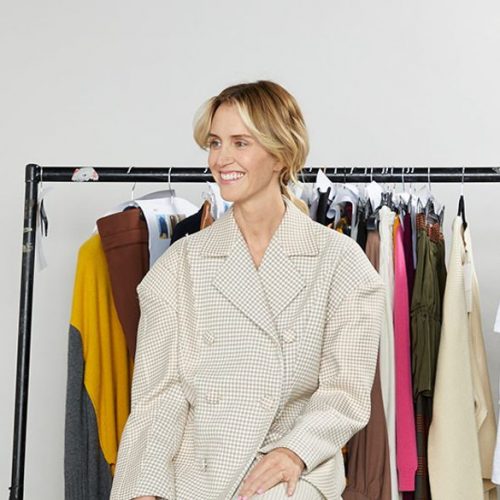 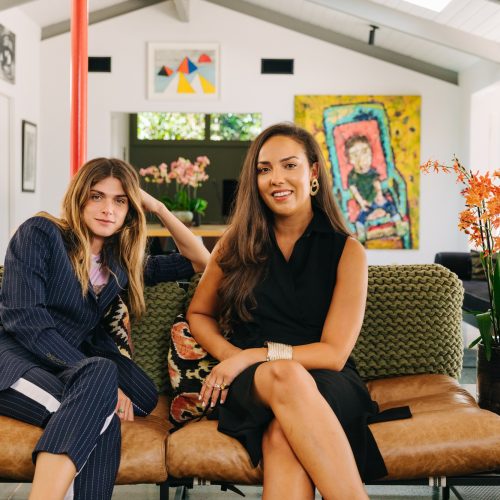 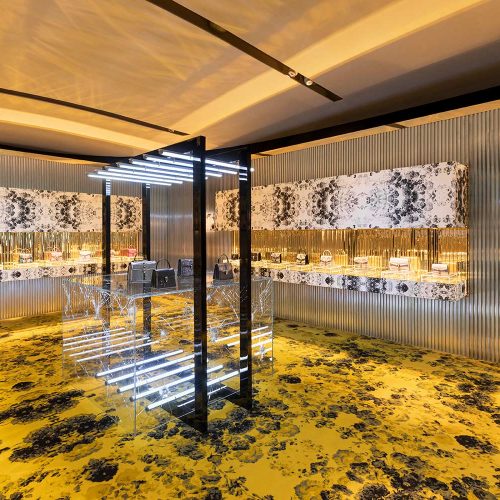