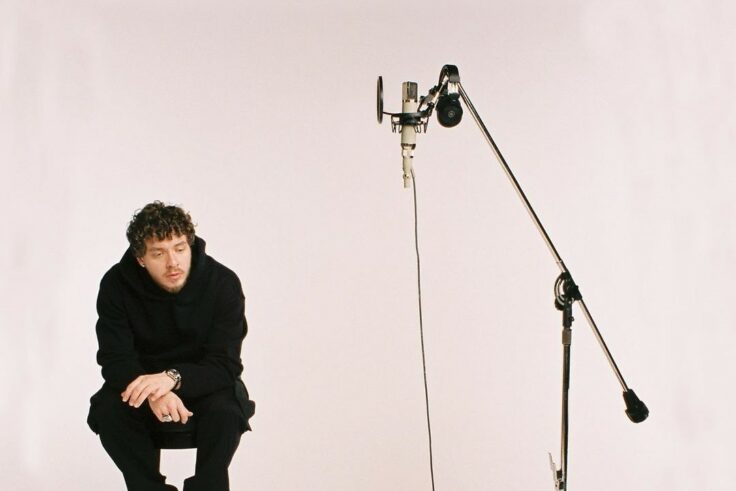 5 Music Releases to Look Forward to This Month

Your summer soundtracks, on the way.

Summer is just around the corner, so  we’re already curating the tunes that’ll be the staple tracks of season. A number of major artists are marking their much-anticipated return this season, while others are paving their way closer to the top with new releases.

It really has been a long year, and we all certainly do deserve a laid-back break. Wondering which songs will be the soundtrack of your summer? Here are the five releases to keep an eye out for and expeditiously add to your playlist.

Earlier last month, California-born singer and songwriter Kehlani announced the release date for her upcoming new album Blue Water Road. This will be her third studio-recorded project coming almost two years after 2020’s It Was Good Until It Wasn’t. Produced by Pop Wansel, the album’s first lead single, Altar, was made public back in September of last year and its follow up, Little Story, in February of 2021. Get pre-saving, a suave and smooth summer is in the works.

Toxic masculinity is making its way back in MP3 form as Future will be releasing the follow-up to his latest project ‘High Off Life’ this month. The title of the album is still a secret and to be honest, not much information about his upcoming musical statement have been shared so far. The announcement was made through a very short caption on one of the Codeine Crazy-singer’s latest Instagram posts. A lot of mystery is still coating the expected release, but whatever Future has in store, expect us to be consuming it in the times to come.

Undeniably one of the hottest sensations of the past few months, Jack Harlow is cementing his position as an A-lister with a second album scheduled to be released this next May. The Nail-Tech singer has been cruising through the industry, garnering daunting numbers and plastering his name all over the world of music which has by now earned him the title of most promising artist of the next few years. With two promotional singles out already, expect Come Home the Kids Miss You to be one of this summer’s anthems.

It’s been a while since we last heard of Santo. The Dubai-based MC, of Algerian origin, is tapping into new sounds and ways of spitting bars. In the artist’s own words, the release will serve as “a demo track testing my Algerian darija more frequently; a good sample to test the waters after having been away from YouTube for almost a year”. Well established in his native-Emirati scene, the young rapper is getting out of his comfort zone, and from what we’ve been teased, he definitely should be doing so more often. So what are you waiting for? Get the man the hype he deserves.

At this point, it’s safe to say that we had all  collectively lost hope in seeing our good old Kendrick release any new albums. But the internet melted last night when the Compton-born rapper took it to his socials, by quoting a fan’s tweet, to reveal his much-anticipated come-back.  It’s been almost five years since Lamar released DAMN back in 2017, and after a long period of rest, or work, the Pulitzer Prize-winning musician is finally back. And we can’t wait to listen to what he has in store.