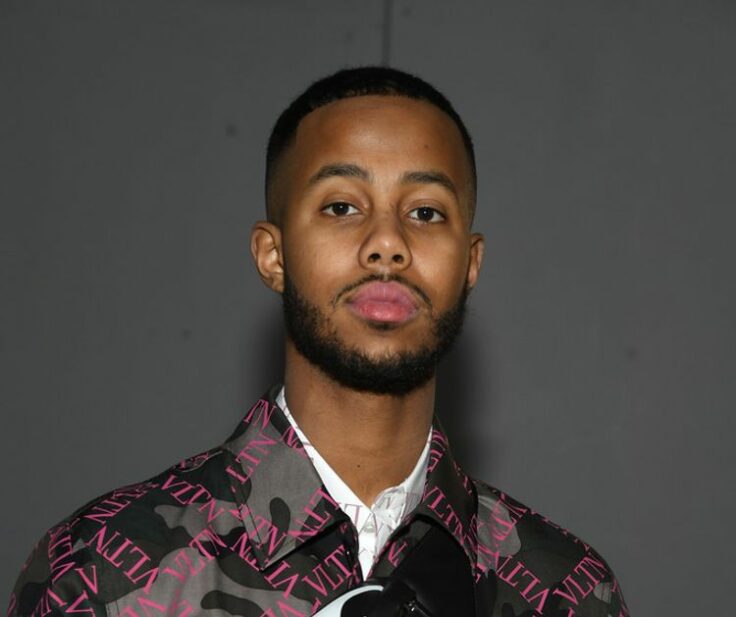 Mustafa the Poet Teams Up with James Blake on New Track

The Muslim artist pays tribute to police and gun-violence victims

If spoken word is ever deemed as cool as hip-hop, it’ll be because of Mustafa Ahmed – the Sudanese-Canadian poet-turned-singer who you probably know as Mustafa the Poet.

The Toronto-native’s poetry and songwriting abilities have been lauded since he was just 17-years-old (which was in 2014 in case you were wondering). Fast forward six years to March of this year, and Mustafa— who grew up living in one of Canada’s poorest housing projects and has gone on to write songs for The Weeknd and collaborated with Drake—dropped his first solo track, ‘Stay Alive’.

Through his music, the devout Muslim highlights his neighbourhood, Regent Park, in Toronto, showcasing the process of gentrification that it’s undergone in recent years. And his community-focused approach to music has persisted. Mustafa’s new track ‘Come Back’ (which was released earlier this week and features none other than James Blake) is a reflection on the issue of gun violence and police brutality, serving as an ode to his late friend and rapper Smoke Dawg, who was one part of Mustafa’s collective Halal Gang, and a tribute the lives of those who have passed away due to both issues.

“Today marks two years without Smoke Dawg. I pray the people you lost come back to you in the form that heals you best, if not a memory, a dream, if not a dream, in their siblings eyes, if not that, then in the way you carry yourself,” he wrote in a statement on his Instagram.

“Perpetually grateful for James who helped free me of my own emotional burdens when I was young, to now helping me free these stories of those who’ve passed too young,” he continued.

The new single, which was released alongside visuals directed by acclaimed Iranian-American filmmaker Nabil Elderkin, who has worked extensively with Kanye West, Dua Lipa and countless others.

The video sees James Blake on the piano and vocals, alongside Mustafa. You can watch it here.