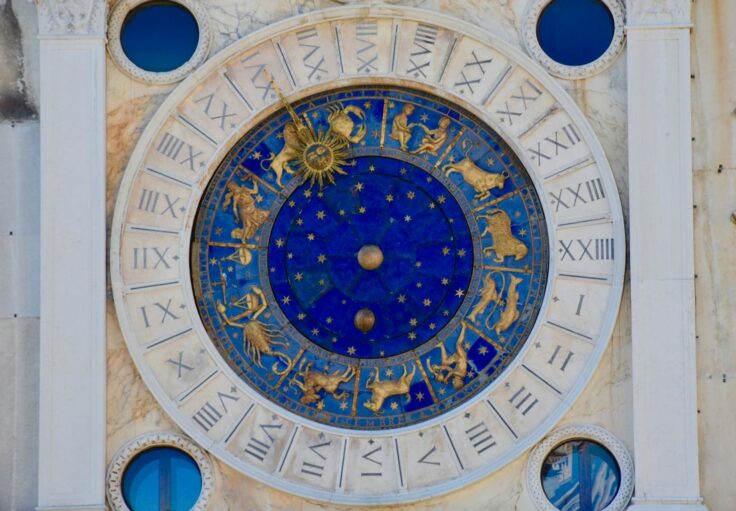 The Babylonians did it first.

The unofficial leader of the universe, NASA, was rumoured to have come up with a new zodiac sign last week, and social media users didn’t take to it very well.

Ophiuchus, the new, 13th sign of the zodiac (which was said to be for people born between November 29 and December 17) would ultimately mean that the rest of the astrological calendar would change entirely. But as it turns out, the rumours aren’t true.

NASA took to Twitter to address the rumours: “We see your comments about a zodiac story that re-emerges every few years” they said, “Did you recently hear that NASA has changed the zodiac signs? Nope we definitely didn’t,” the space agency added in a blog post to debunk the news.

“We study astronomy, not astrology” they continued. “Astronomy is the scientific study of everything in outer space. Astronomers and other scientists know that stars many light-years away have no effect on the ordinary activities of humans on Earth… Astrology, meanwhile, is something else. It’s not considered a science.”

Regardless, NASA explained where the rumour is rooted. The space agency explained that the sun does indeed move through 13 constellations, but it was the Babylonians who were behind the 12 zodiac signs we know and love today. They just decided to leave the 13th out of the equation simply because they wanted the zodiac signs to align with their calendar, which was a 12-month calendar based on the phases of the moon, and was founded 3,000 years ago.

NASA simply did the math based on the scientifically-proven-to-exist 13 constellations… in 2016.

So, do with this information what you will. And yes, you probably are still a Virgo (unfortunately).