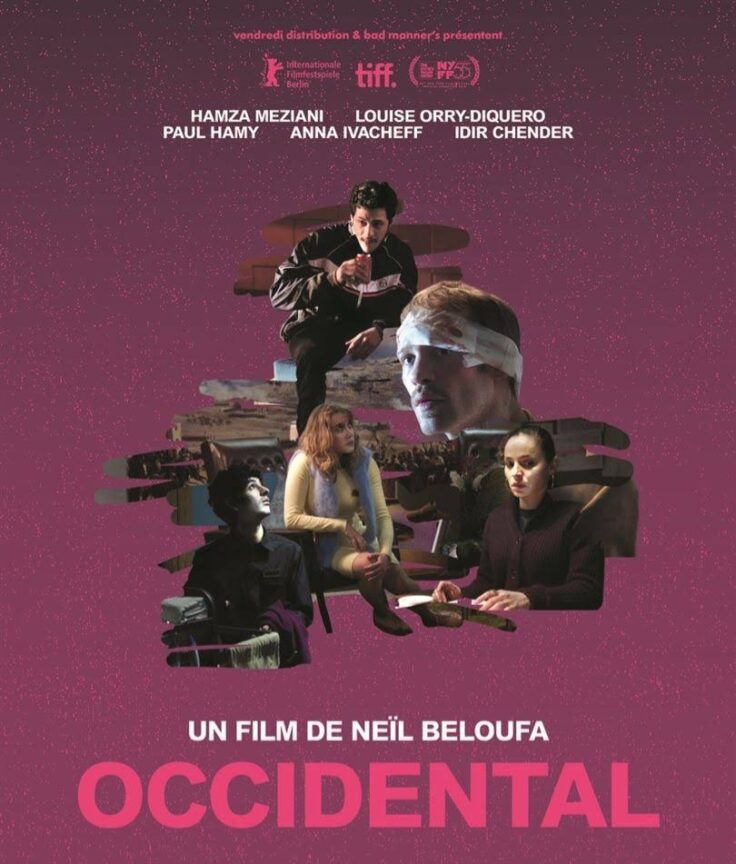 Neil Beloufa on How to Fight for Independence as an Artist

The French-Algerian artist opens up

We live in an era where movements like #BlackLivesMatter, #Strike4Climate and #Metoo are thriving. In the art world too, artists and curators are taking charge and changing industry narratives. Case in point: 34-year-old French-Algerian artist Neil Beloufa, who confronts the exclusive nature of the arts by addressing issues of identity, globalisation and power.

Using materials like plexiglass and plywood, the artist is known for his mesmerizing video installation with enough power to start much-needed conversations, unabashedly questioning authority and convention. 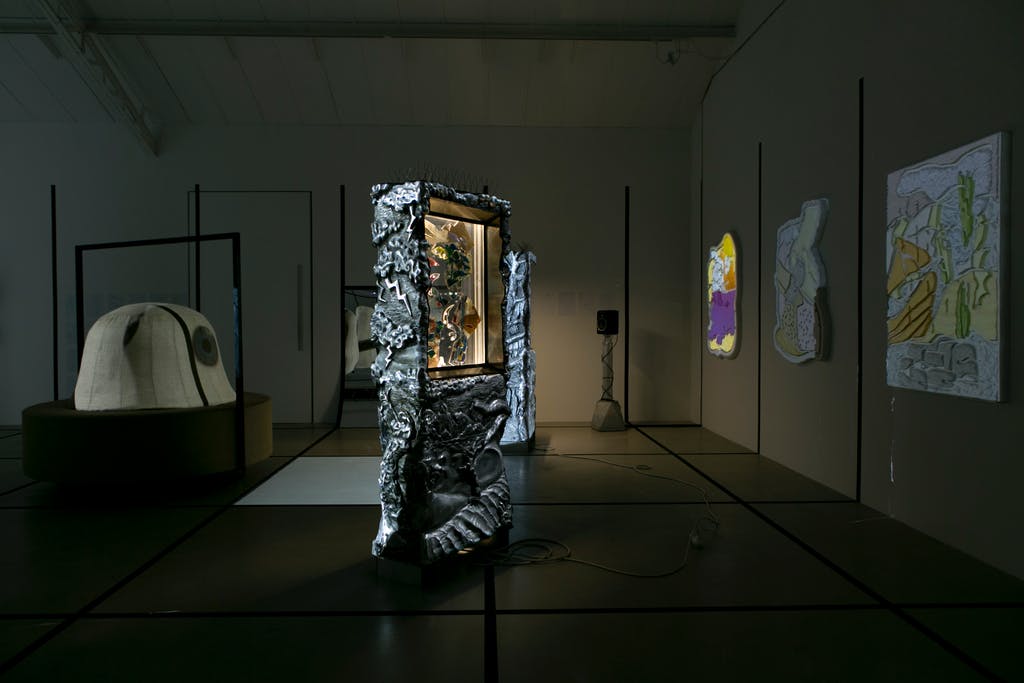 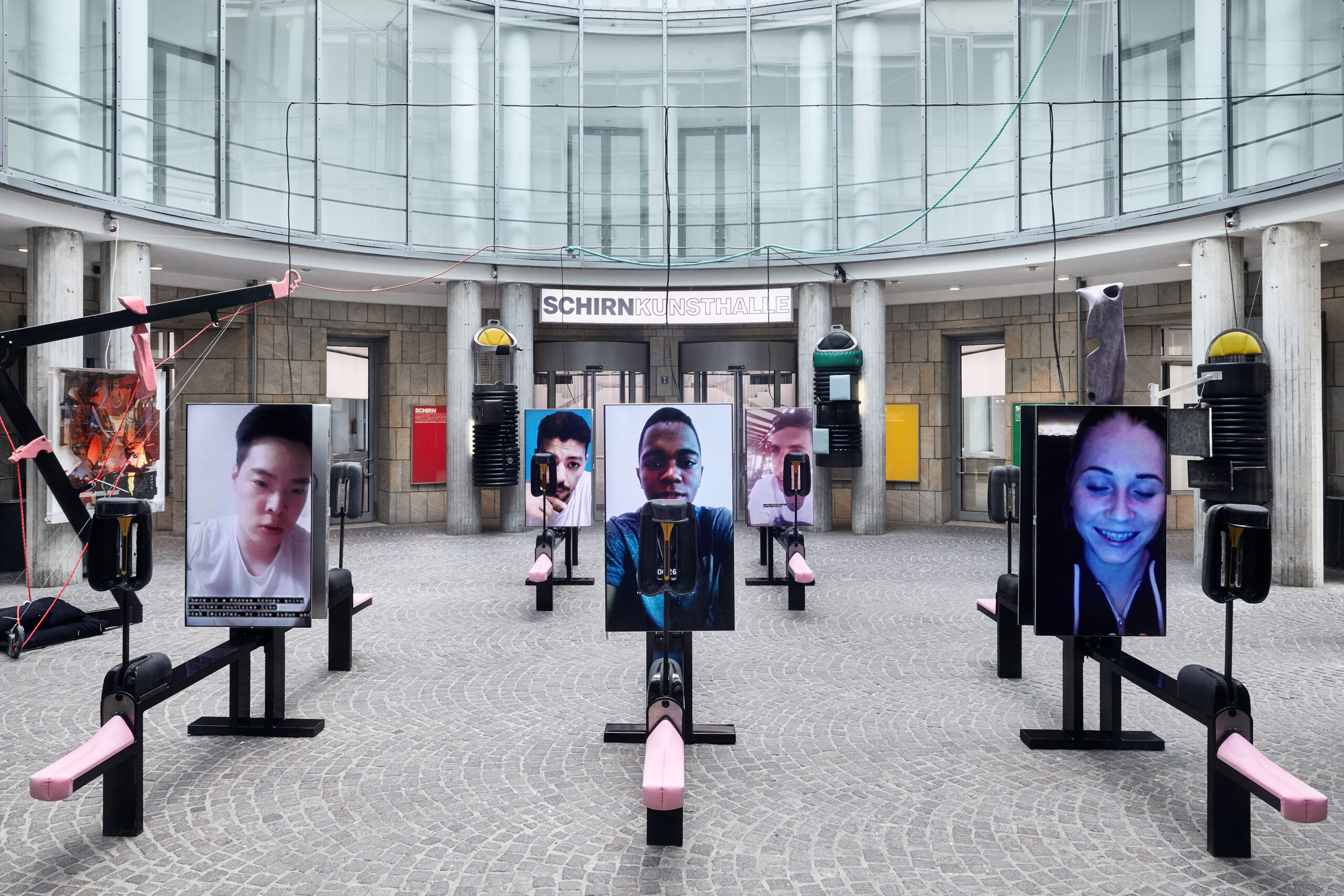 “I am super proud of my project “The Enemy of my Enemy””, says Beloufa referring to his 2018 exhibition at the Palais de Tokyo——his most memorable career move to date. The show looked at the different ways in which history is written and in which power is legitimized. “I feel like I contributed to the micro widening of our field, which is super-structured, solid and often closed,” he continued.

His work could be described as radical, but Beloufa prefers to stay away from such appellations. As he explains, the art that is considered “high” by industry elites and critics is usually anti-commercial.

Paradoxically, people who don’t need to compromise their work are typically those who already have the financial means to take that position. “They have the privilege to afford an integrity, to evolve outside of the system, to be free, precisely because they don’t depend on it to live.  I took the decision to participate instead of being “free”, as long as I can balance my servility by production or participation”, he explained. 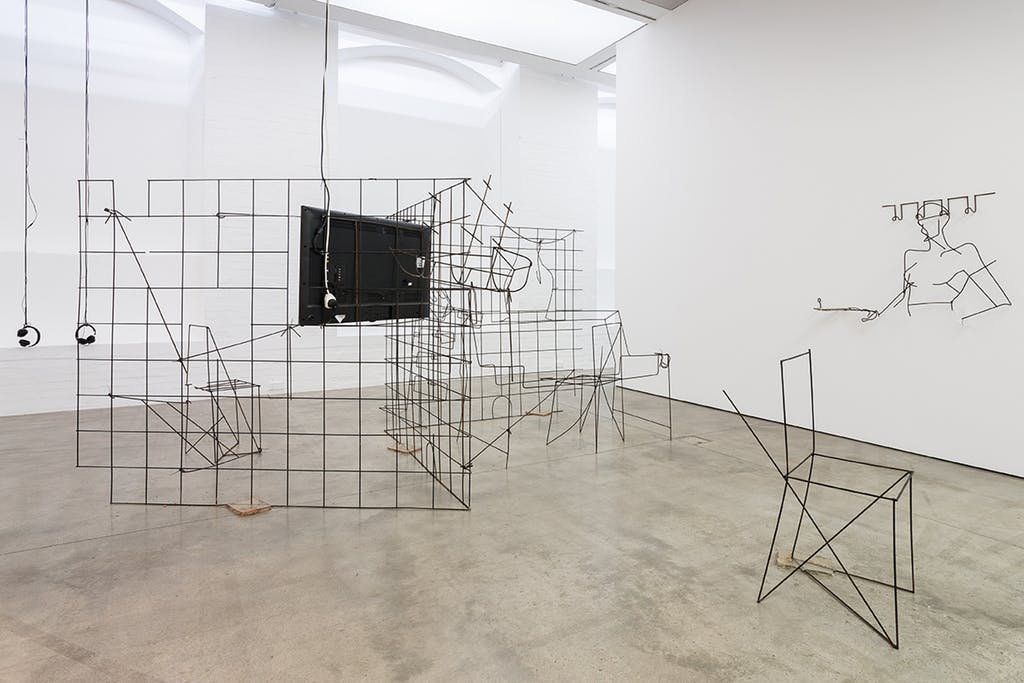 Freedom isn’t a notion he likes to be associated with neither. But independence is obviously a raison d’être for the artist, who does his best not to fit an imposed mould whilst exhibiting around the world at prestigious art museums, such as K11 in Shanghai, MoMA in New York, Schinkel Pavillon in Berlin, ICA in London and Hammer Museum in Los Angeles.

It isn’t only his videos, installations and sculptures that critique political systems; but his working space, and the ways in which he displays his art that are a form of resistance, too. His feature film “Occidental” for instance, was funded by proceeds from his sales and shot in his own studio, which was transformed into a set later, in an artist-run art space.

Trying to remain self-sufficient, Beloufa is a rare artist in the industry. He is one with a conscience, who hopes to be an agent of effective change.

We asked Beloufa to share his five top tips on how to retain independence as an artist.

Put your focus into your work, not in its diffusion
Always consider that validation from an institution is only a means, a necessary misunderstanding but never a criterion of value. Institutions need artists to live, not the contrary. They disappear with time, but the art persists. I think that paradoxically, the institution and the academy that artists represent and consolidate are as much our partners than our enemies, because its goal is to preserve itself.

Do not work in a linear manner in order to avoid becoming authoritarian
Never think that you’ve “made it”, because this is when we reproduce what we thought we were criticising; this is when we lose arts for communication. It’s always important to keep a tension with the world, to re-evaluate and reboot, to stay in movement. It is within that instability that we can find small lights. 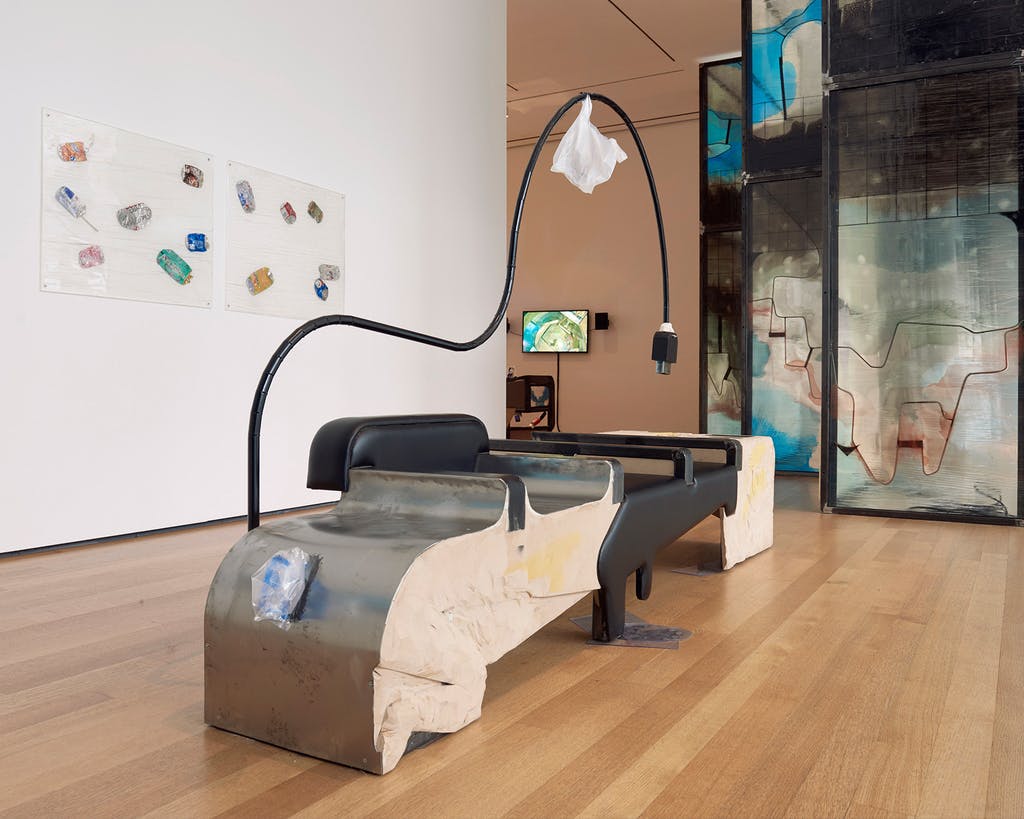 Do not make a project if you already know what it’s going to become
If you can summarise something orally, it might not be necessary to make a whole piece about it. That to me is the best way to keep interest in what you’re doing and to take the risk to reach art.

Rely on your community
Avoid competitive systems. Work with others, challenge things collectively and support others when you can.

Avoid doing things like they should be done or like others advise you to do
We build a desired society by practicing it. Rules should be rewritten. Models have to be rethought, especially today. What we do also depend on how we do it. This is where resides the ideological and political dimension of any work.