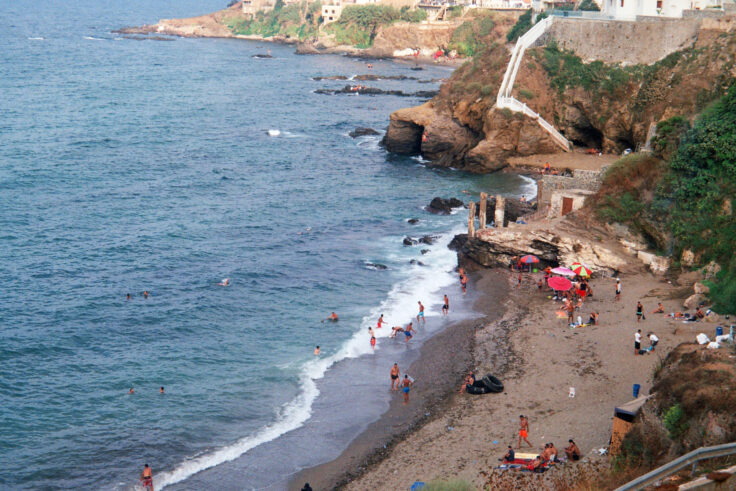 “The ability to remember helps us grow and evolve”

21-year-old Neïla Romeyssa started playing with film photography when she was just 8-years-old. “I’ve always liked the idea of immortalising a moment”, she says, “I think that the ability to remember helps us grow and evolve”. The series, entitled Point de Départ (starting point), has a strong focus on the people and landscapes of Algiers and Oran, with a distinctly biographical element weaved throughout. 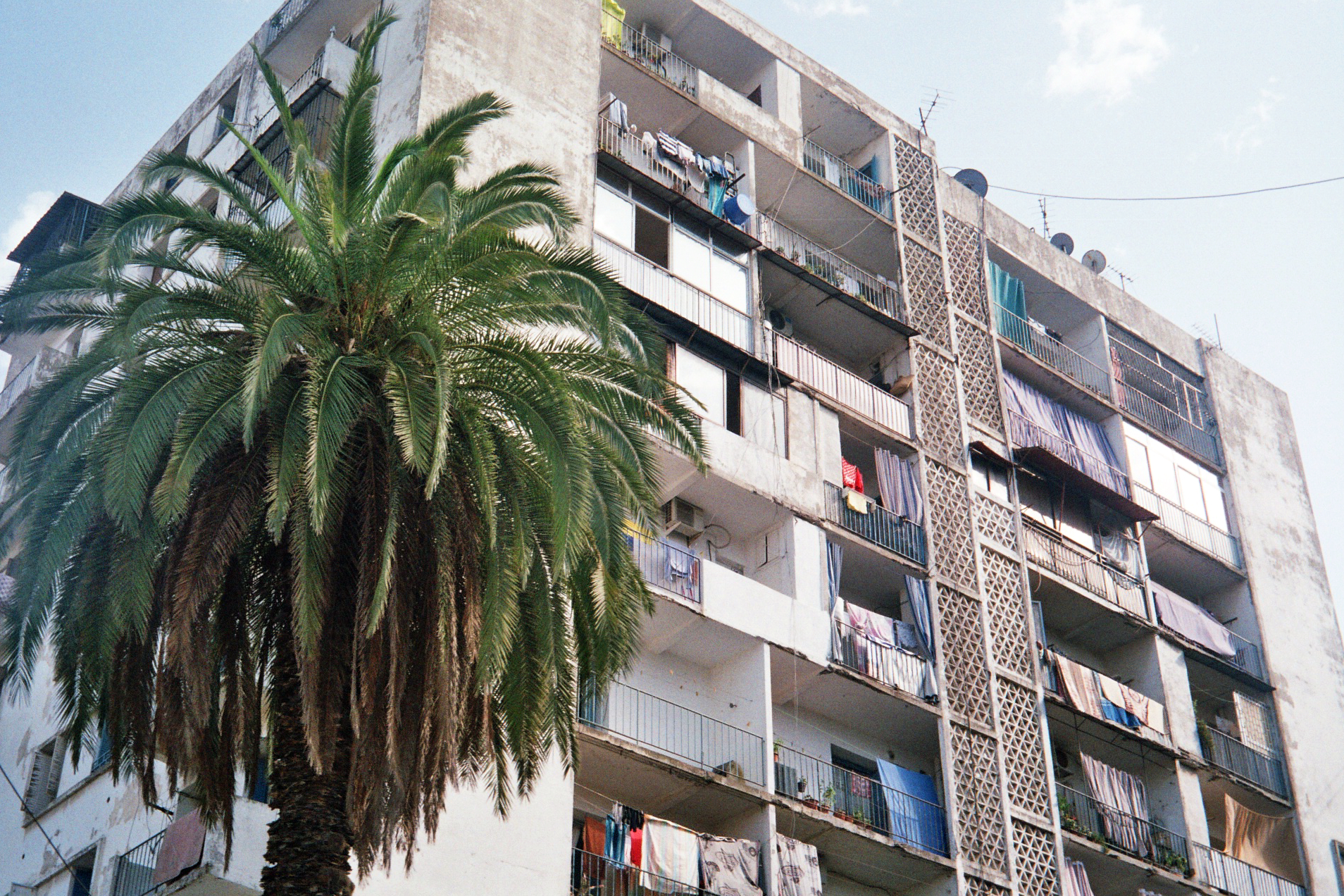 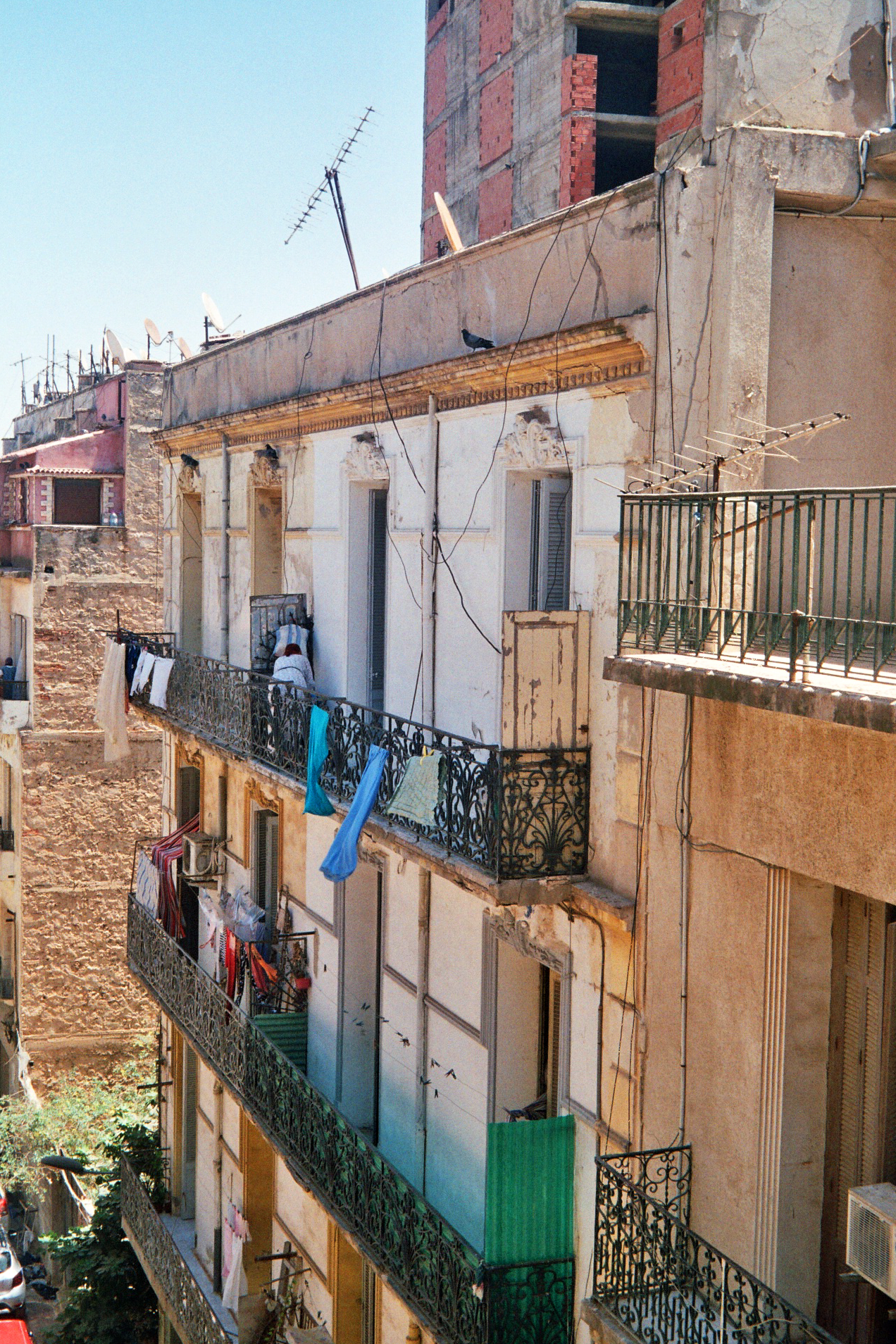 “The concept of starting point explores the routine I was used to, when I was still living in Algeria. It refers to the images of the sun and the sea that make us dream of travelling, escaping to the other side. It’s the questions we ask ourselves, like should we leave? Should we stay?”, explains Romeyssa. At 18, she moved to Paris to study, and has been obsessed with dissecting the feelings linked to moving away from home and the concept of exile. “When you decide to finally take off, what remains are those little things and moments that end up becoming the best memories”, she continues.

For Romeyssa, it’s clear that what’s important to her is the fundamental power photography has to create memories. Through her filter, which is engrained in her own personal experiences, she turns mundane everyday moments in to something cinematic. And although she says her photos are entirely spontaneous, her lens reflects an obvious sense of ease within her environment. 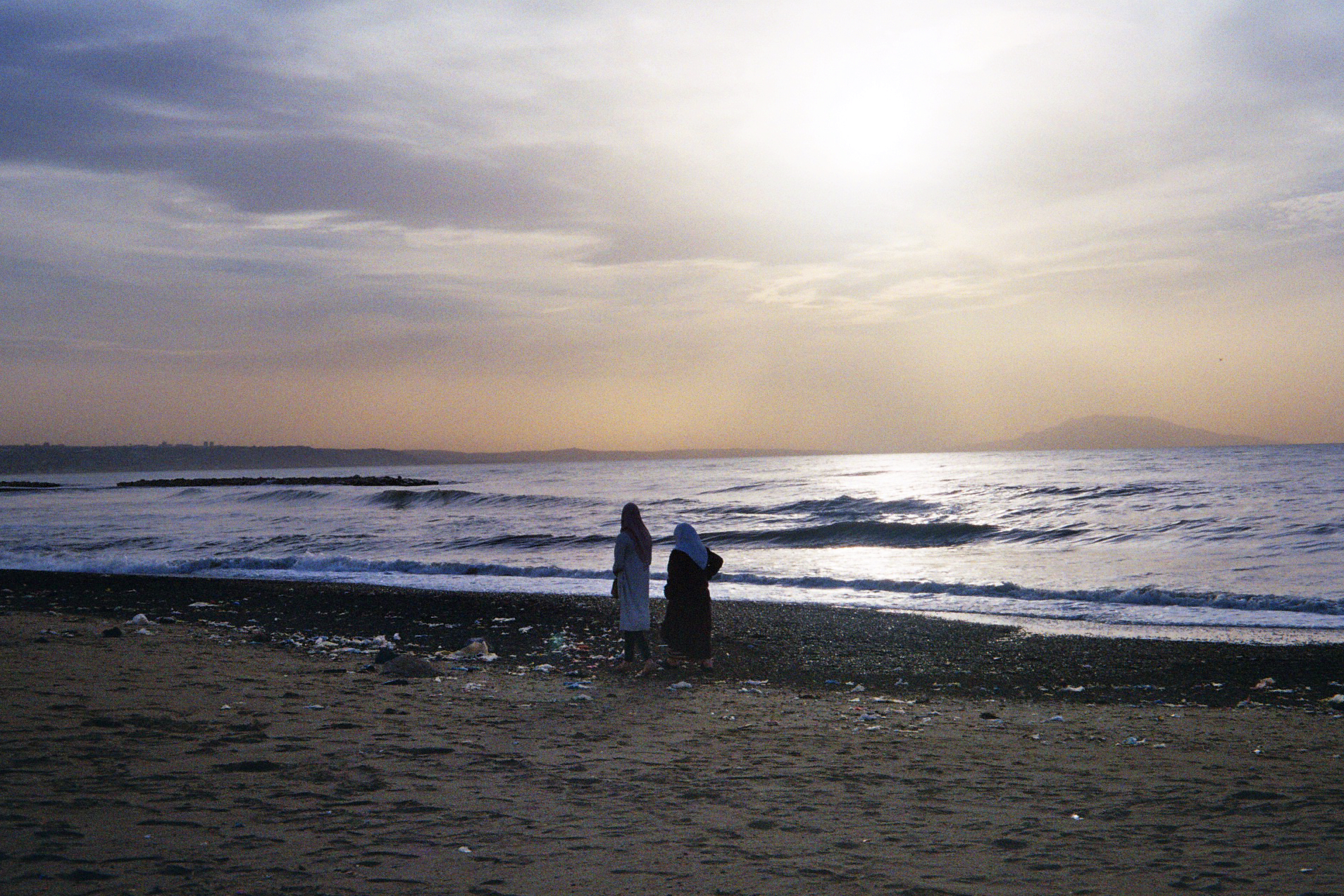 “I’ve become so nostalgic since I left and I’ve realised it’s a feeling so many other people relate to as well”, she says. Because although there is a perceived impression that young North Africans all fantasize about France, for most of them, it is less a dream than a necessity. “I never wanted to leave,” admits Romeyssa, “but the system in Algeria isn’t giving us the freedom and agency we are looking for. And until things truly change, we’ll be forced to continue searching for an exit door”, she adds, referring to the recent youth revolts.

But when they leave, Algerians are often confronted with a tough reality abroad too. They are far more likely to be unemployed, and because of the media’s negative portrayal of Muslims, they are mostly invisible in mainstream culture. “It’s true young Algerians who are second or third generation-immigrants are more visible now, but it’s very rare that we are included. We’re totally absent from the diaspora narrative”, she says. But Romeyssa is on a mission to change that. 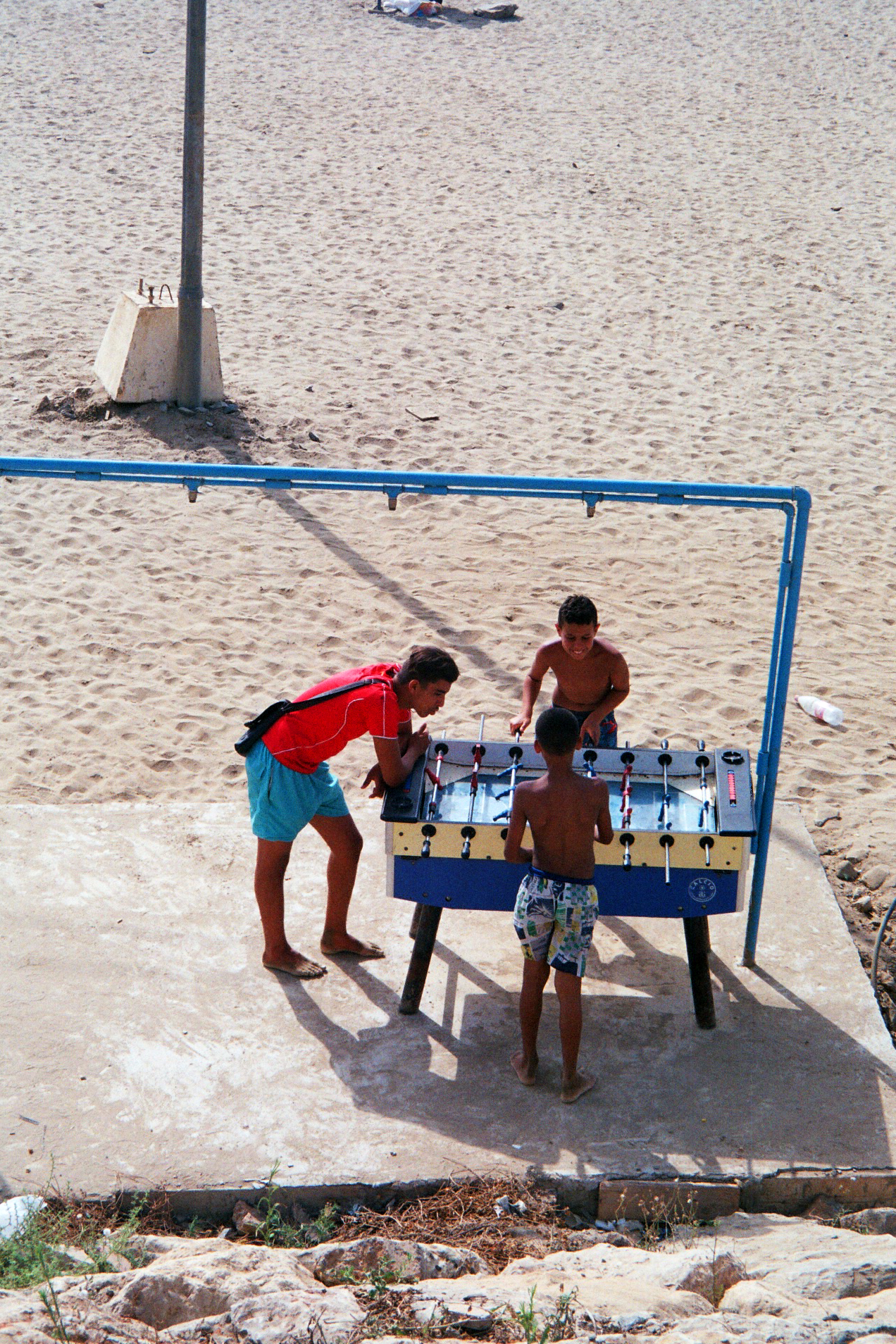