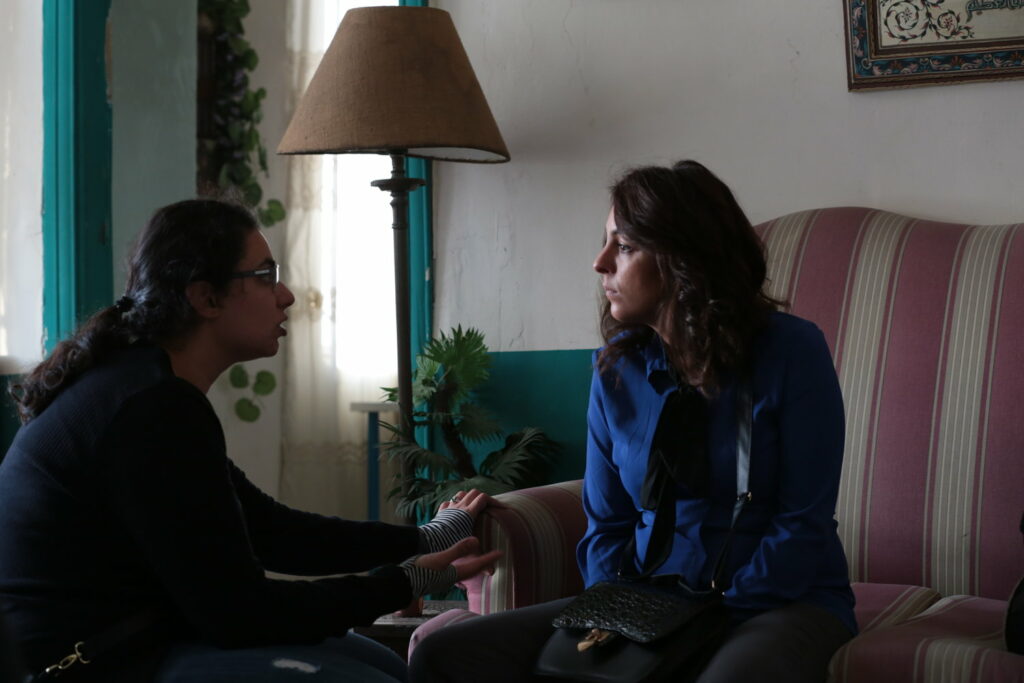 Just weeks after Netflix pledged to support the region’s female filmmakers through a one-time financial grant, the US streaming giant is set to put industry-acclaimed women at the center of the platform’s stage once again.

The world’s leading streaming service will be spotlighting stories that women from the Arab world will hopefully relate to and with through a carefully-curated collection of films that will be available to stream from July 7. In total, 21 genre-spanning projects, including dramas, romance, as well as documentaries, will be made accessible through a tailor-made selection on the service that can be found under the “Because She Created” title.

“We’re proud to be telling more stories by Arab filmmakers that can resonate with women from all walks of life and from around the world. More women behind the camera also has a ripple effect on women in front of it and the stories in this collection showcase the work of Arab women filmmakers in the region,” said Nuha el Tayeb, Director of Content Acquisitions, Netflix (MENA and Turkey) in a statement. “Together, their voices provide inspiration for the wider creative community, while highlighting the importance of equitable representation in storytelling, and why it matters.”

Originally launched last year as a virtual panel inviting speakers to probe the evolving role of women in the film industry, Netflix is reimagining the experience by teaming up with the renowned Cairo International Film Festival to host another iteration of the attention-grabbing talk, inviting influential Tunisian actress Hend Sabry to partake. Fully acknowledging the ongoing success of their leading concept, it’s only natural to see the platform now expand its offering to all through this handpicked compilation of visual content.

“Because She Created” will feature the acclaimed works of several female directors of North African, Levantine, and Gulf descent. Aiming to represent the intrinsically different yet tightly knit experiences of women from all over the region, the campaign’s selection showcases a slew of stories with roots seeded in 11 countries from our culturally rich region.

Here are some of the features viewers will be able to find on Netflix upon the release of the collection:

‘A Tale of Love and Desire’ by Leyla Bouzid

‘The Room’ by Latifa Said

The collection can be accessed at netflix.com/becauseshecreated 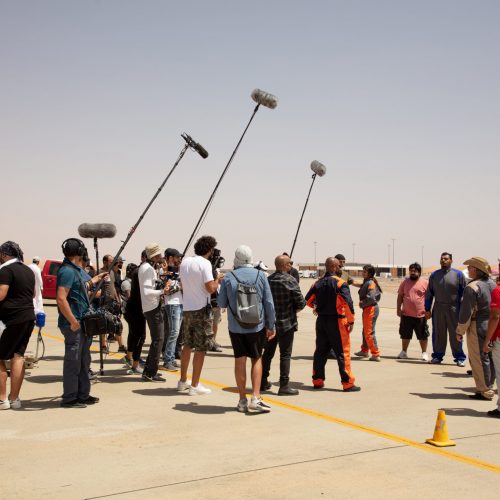