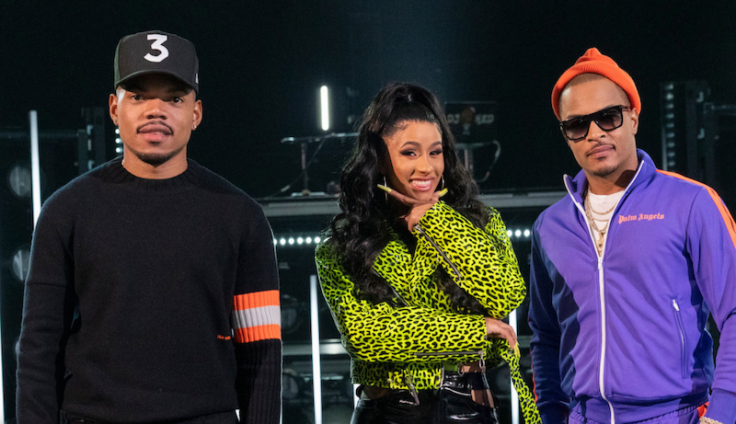 Are Our Days of Netflix Binge-Watching Officially Over?

The streaming giant is experimenting with weekly episode drops

If there’s anything that Netflix popularized and perfected, it’s the art of binge-watching TV shows. But the streaming giant might be putting an end to it once and for all.

In a recent announcement, Netflix decided to switch things up by releasing a select number of series on a weekly basis instead.

Netflix’s fanbase has been built on its binge-worthy TV strategy, whereby the streaming platform would drop an entire seasons at a time. No wait needed and a sure-fire way to say goodbye to your social life.

But with the new season of the Great British Baking Show, Netflix is implementing a new strategy, making only one episode available at a time. Reportedly, this is to maintain the same element of suspense that reality competition shows have historically held on television.

But don’t worry; Netflix hasn’t made any announcements to confirm that the new episode release method will apply to all of its upcoming releases. So far, the company has only confirmed its implementation to the Great British Baking Show and Rhythm and Flow, a soon-to-be-released rap competition show that sees rappers T.I, Cardi B, and Chance the Rapper appear as judges.

“The weekly release of licensed titles (like the Great British Baking Show) isn’t new and in hopes of keeping Rhythm  and Flow’s winner a surprise, we’re trying something new! but not happening with more shows than that” Netflix declared in a tweet yesterday.

The news comes after Disney announced its new streaming service, which surprised audiences by bringing an end to binging by releasing its episodes weekly instead.