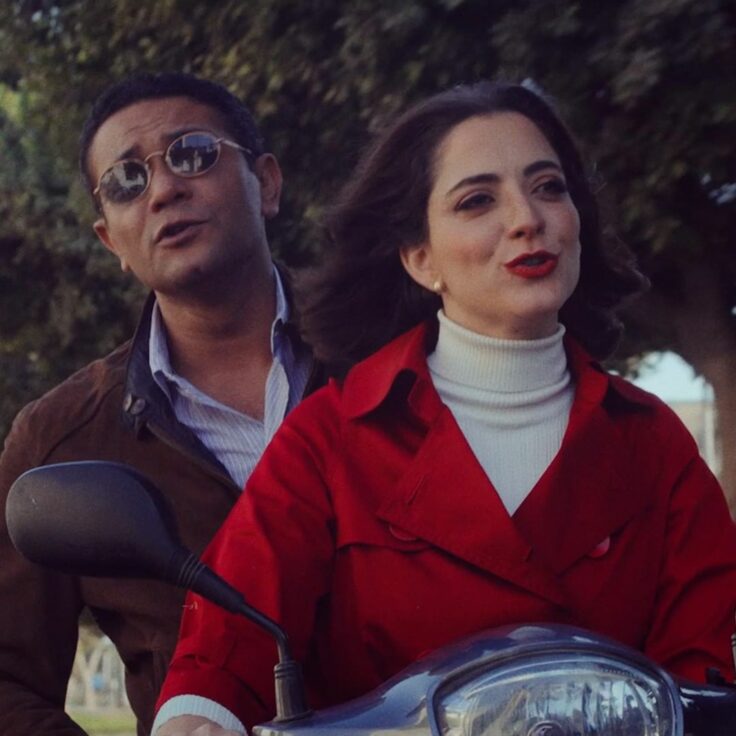 Netflix Delves Into Arab Love With a New Original Series

A different kind of anthology

Netflix is keeping on its foray into the Arab world with a new Arabic language original set to be released next month. After Jinn, Al Rawabi School for Girls or even the controversial Perfect Strangers more recently, the American streaming platform is already back with another production titled “Love, Life and Everything in Between“.

Exploring the idea of love across different settings in the Middle East, the new series will travel to Egypt, Tunisia, Morocco, Palestine, Lebanon and Saudi Arabia to spotlight the several manners and ways relationships are experienced and knit through the region.

Through eight independent episodes directed by different filmmakers, each episode sets its frame on Valentine’s day and explores how romance is lived in their home country while never shying away from adding their own personal touch and stance.

“The events of each story take place on Valentine’s Day, a time that challenges lead characters to express love, understand it and live it within unique situations that come with unexpected twists and turns. Audiences are captivated by relatable emotions, familiar settings and the unmatched talents of actors and directors alike,” Netflix said in a release.

To bring this new video format to life, the team behind the show has called on a star-studded list of award-winning professionals from directors to the cast. Palestinian filmmakers Hany Abu Assad and Amira Diab, Tunisian director Kaouther Ben Hania and Egyptian actress Nadah El Shazly are amongst some of the main names to be taking part in this anthropological project.

Set to release this upcoming March 10, make sure to be ready for what seems like the release to not miss in the first part of this new year.