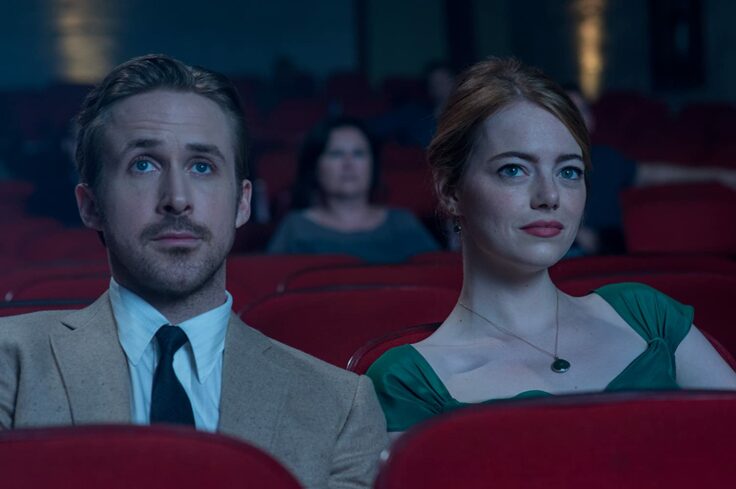 10 Netflix Movies to Watch This Month

Coronavirus is here—and it’s spreading fast across the globe. Italy is in full lockdown and Saudi Arabia has almost done the same. By the looks of it, more lockdowns are on the way, but hopefully not for long.

If you’ve found yourself in the midst of a travel ban, chances are you have a lot of time to kill. This is where we thank Netflix. Add these 10 films to your binge-watching list.

If there’s one Adam Sandler film to watch, it’s this one. In ‘Uncut Gems’, the veteran actor truly shows his range playing Howard Ratner, a jeweller living a precarious life full of high-stakes bets and of course, violence.

One of France’s most notorious crimes gets the spotlight almost three decades after it happened. The film follows the story of Gregory Villman, a child who was murdered at four years old and whose murderer has never been found, despite there having been multiple suspects along the way.

Don’t F**k With the Cats

If weird documentaries are your thing, you’re not going to want to miss this one. Split into three parts, the film tells a true crime story about a group of animal activists on a manhunt to catch a gruesome cat killer.

Will Smith’s 2017 flick ‘Bright’ made headlines when it first came out—but things quickly died down. If you missed it, it’s time to dive right in. The film, which is set in an alternate universe where humans, orcs, elves and fairies co-exist, is sci-fi but still reflective of our present-day societies.

Feminists: What Were They Thinking

By revisiting a 1977 book of photographs that captured women confronting moments of restriction, filmmaker Johanna Demetrakas interviews the women in them to discuss everything from identity, abortion, race and motherhood with everyone from Gloria Steinem to Jane Fonda.

A beautiful tribute to an icon with an exclusive footage of the singer. In this movie, Simone gets intimate, opening up about hidden details about her life (like why her marriage with a Tunisian man didn’t work out). If you are a fan of hers, you’ll find the documentary exceptionally touching.

Watch Jake Gyllenhaal at his best in this 2014 thriller that’s sure to keep you on your toes. Playing sunken-eyed petty thief Louis Bloom, the film follows him as he dives into the dangerous world of crime journalism.

Yes, it’s finally on Netflix! The Spielberg-directed film tells the story of Viktor Navorski (played by the great Tom Hanks), who finds himself stuck at an airport for years after a war in his native country leaves him stateless.

The film that was in the midst of one of the Oscar’s most dramatic moments is now on Netflix. After it was mistakenly announced as the winner of 2017’s Best Picture award, debates were sparked about whether or not it was in fact better than ‘Moonlight’—and now you get to decide for yourself.

If you’ve ever wanted to see white privilege at work, this is the documentary for you. Chelsea Handler, the comedian who left her career as a late-night talk show host to focus on issues she cares about, tries to dig deep into how race functions in America, only to be confronted with her own privilege in the process.