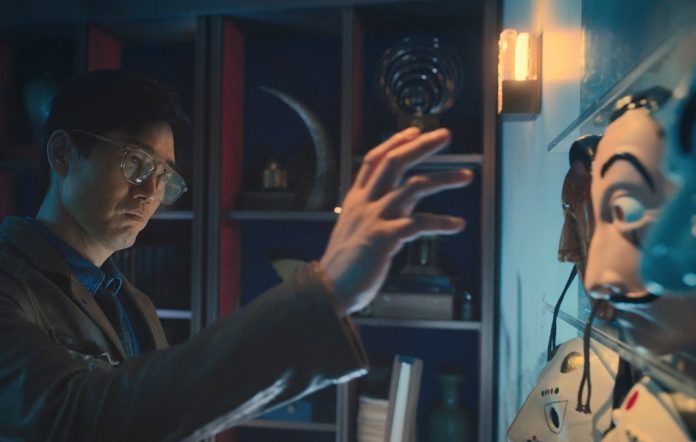 Netflix Has a Korean Remake of Money Heist Coming

Time to place your faith in the Professor all over again

A skilled band of masked crooks all gathered to pull one of the biggest hold-ups in history. Sounds a bit too familiar right? And that’s because it’s Money Heist’s, but this time, instead of trying to break into the Spanish crown’s national bank they’re going to be plotting in Korea.

Through an almost minute-and-a-half trailer, streaming giant Netflix unveiled “Money Heist: Korea – Joint Economic Area’’ – its latest exclusive series. It’s an adaptation of the global hit La Casa De Papel which has been one of the website’s consistently most-viewed shows since it launched back in Spring 2017. After five action-filled seasons, the acclaimed production is now about to see a Korean iteration.

Not much information about the show has transpired other than the cast seen in the short teaser. Squid Game actor Park Hae-soo will be playing Berlin, Jun Jon-seo is Tokyo, Naiorobi by Jang Yoon-ju, Helskini by Kim Ji-hoon by, Moscow by Lee Won-jong, Denver by Kim Ji-hun, Rio by Lee Hyun-woo and Oslo by Lee Kyu-ho while the Professor will be played by Yoo Ji-tae.

The synopsis revealed so far reads as follows: “Disguised under the shadows of a mask, a crew of desperados band together under the leadership of a criminal mastermind known only as “The Professor” to pull off the biggest heist Korea has ever seen. Trust the professor. Choose your city name. Don your masks. It’s time.”

With no release date confirmed so far, fans of the series and K-pop enthusiasts still flocked to Twitter to share their excitement.