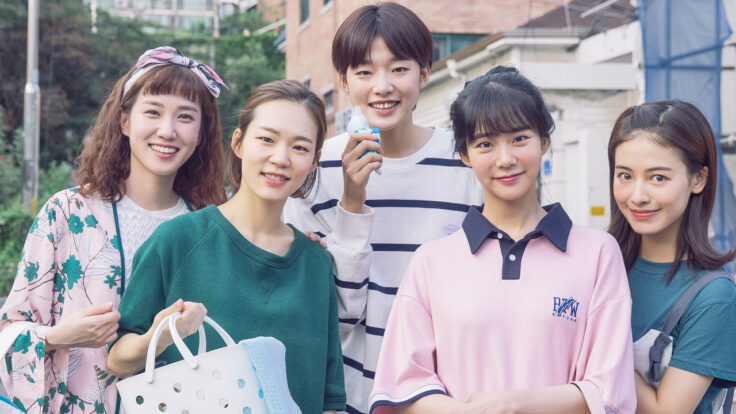 5 of the Best Korean Series to Watch on Netflix

The K-Dramas you’ll want to binge on

Thanks to its massive fanbase, which is largely based on Twitter and Instagram, we’ve all grown familiar with K-Pop. But it looks like the Asian nation has a new, but equally infectious export you’ll soon be obsessing over: K-Dramas.

Thanks to Netflix, it won’t be difficult to get a feel for Korea’s best tv shows. The streaming giant’s library is already packed full of the best series the nation has to offer. These are the best Korean shows to watch on Netflix.

Netflix’s first original Korean series does not disappoint. Set in Korea’s Jose period (just a few years after Japan’s invasion), the series takes a twisted turn when Crown Prince Lee Chang learns that his father has become a medieval zombie.

Before making it to Netflix, ‘Sky Castle’ was the top-rated show in Korean cable history. The show plays on Korean society’s obsession with their children going to the best universities. The series follows four housewives who will do anything to get their kids in to the top three best universities in Korea.

If you liked ‘Black Mirror’, then you’re going to want to give this show a go. This K-drama revolves around a lonely woman who is blind and on a mission to find a companion. She begins to get to know a hologram that is modelled after its creator. 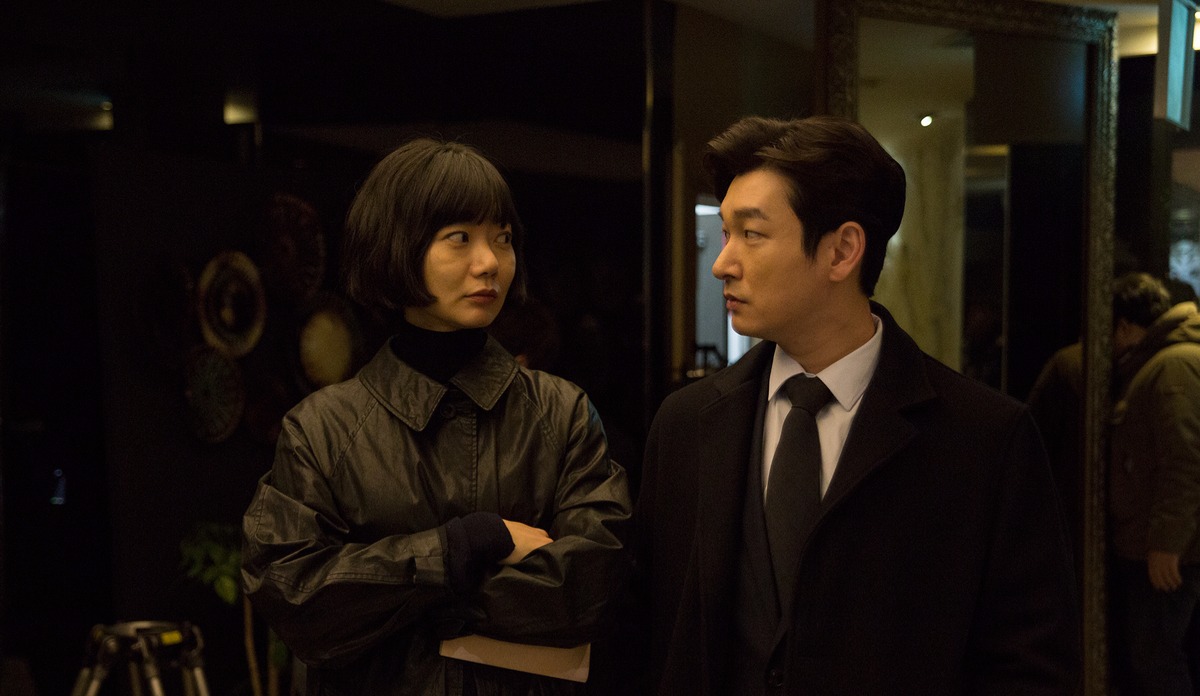 Alongside ‘Sky Castle’, ‘Stranger’ is one of the highest-rated Korean dramas in TV history. The thriller tells the story of a prosecutor named Hwang Shi-mok, who stops at nothing to uncover corruption and solve a murder case with a female detective, Han Yeo-jin. 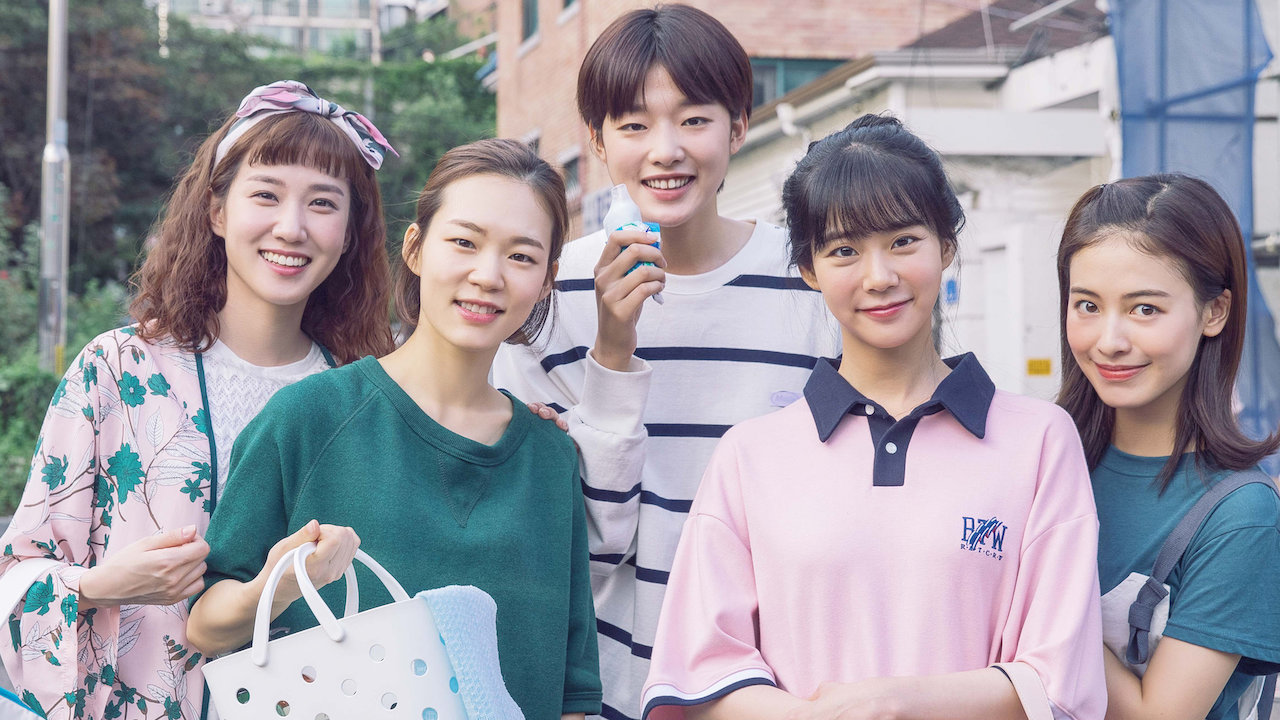 If you loved watching ‘Sex in the City’, then you’ll love this. Except, it’s set in Korea and it’s centred around five college students who live together. The series, which initially aired in 2016, follows their lives as their bond grows with time, despite the fact that their personalities and interests are vastly different.